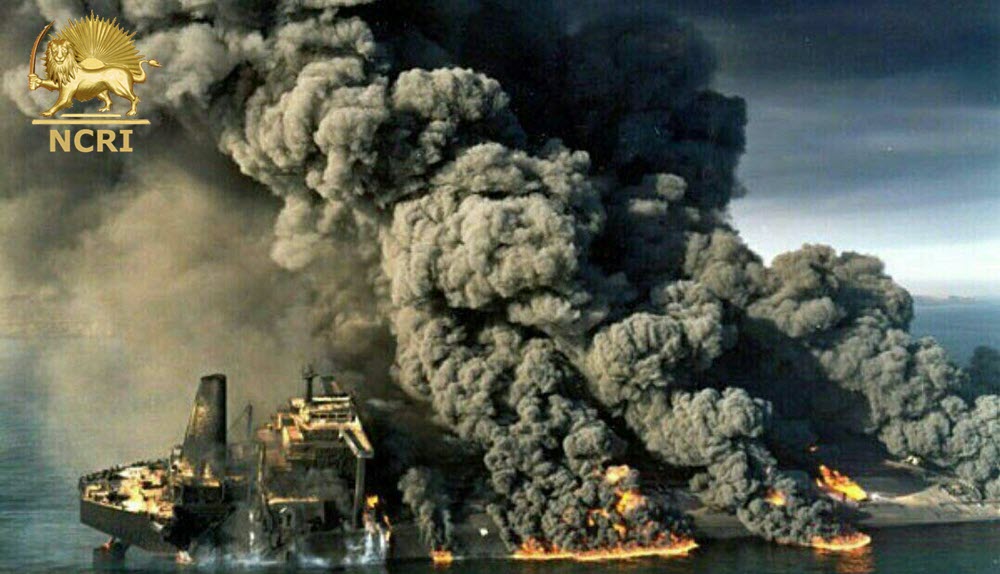 Mullahs’ regime’s delay, negligence and cover-up in saving the sailors, and the necessity of impartial investigations

The Iranian Resistance offers its deep condolences and sympathies to the families, friends and colleagues of the sailors of the Sanchi (Sepid) oil tanker who died in the East China Sea and strongly condemns the delay of the mullahs’ regime in saving the lives of the sailors.

Considering regime’s cover-ups and continuous equivocations about this horrific incident, an independent and impartial investigation by independent international bodies is essential about the Sanchi oil tanker and the death of its sailors.

In particular, changing its name for five times over 10 years, changing its flag, and registration of its name in Panama has sparked a hint of ambiguity about the plans and objectives of the Iranian regime in this regard.

Hassan Qashqawi, the deputy foreign minister of the regime, promised on the second day of the accident that a large firefighter ship would arrive at the scene in an hour in order to restrain the fire (Fars News Agency, Jan. 7). Six days later, regime officials once again announced that an expeditionary group would arrive from Iran “soon”. Eight days later, they criticized the shortage of Chinese cooperation in rescuing the ship without saying anything about their own inaction. The regime’s foreign minister, in a call with the Chinese Foreign Minister, underscored “the need for all parties to fulfill their obligations regarding the Iranian tanker incident”. Eventually on January 14, nine days after the incident, when the ship was completely sunk and there was no doubt about the loss of sailors, the mullahs’ regime informed of “the dispatch of the Iranian naval search team and the rangers of the Islamic Republic of Iran’s Army for operation to rescue the sailors of the burning tanker.”(AFP-January 13).

Secretariat of the National Council of Resistance of Iran
January 14, 2018