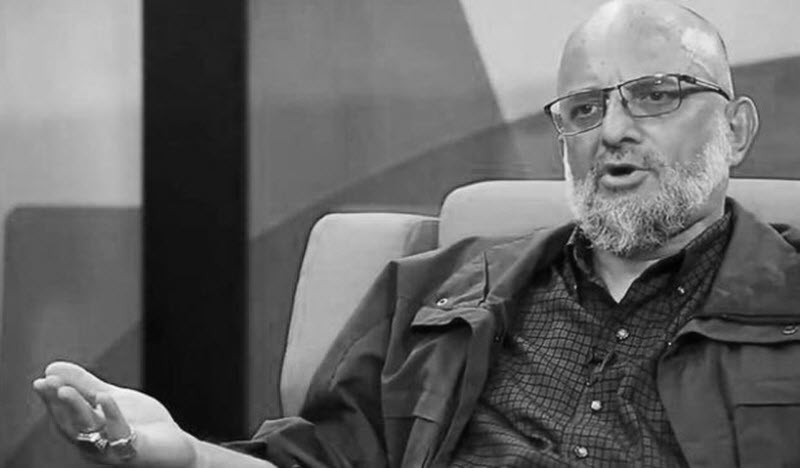 IRGC Brigadier General Saeed Ghassemi, confessed for the first time on April 15, 2019 that the Islamic Revolutionary Guard Corps (IRGC) was acting in Bosnia under the cover of the Red Crescent and was in contact with al-Qaeda.

Subsequently, the IRGC and the Red Crescent of the clerical regime, fearing of the international consequences of this fact from a Revolutionary Guard who has been in Bosnia for a long time, unsuccessfully sought to reject and retrieve Ghassemi’s comments. These statements were again confirmed on April 17 by Hossein Allah Karam, the gang leader of Ansar Hezbollah.

The Iranian Resistance over the past four decades has repeatedly revealed how the regime has used the Red Crescent and other seemingly civilian organizations to serve domestic repression, export of terrorism and plundering of the people’s property. The Red Crescent has always been the tool of the Revolutionary Guards in its criminal and terrorist intervention in the countries of the region.

Mrs. Maryam Rajavi, the President-elect of the Iranian Resistance, in her remarks of solidarity with the flood victims on April 6, 2019, described the Red Crescent as an instrument for the export of fundamentalism and terrorism, saying that “municipalities are security institutions and plundering foundations. Governorates are in order to ensure the security of the regime. The Red Crescent is for the export of fundamentalism and terrorism. The Relief Committee is for Syria and Afghanistan, and none of the institutions and facilities of the country is to protect the people, but to preserve the regime of Velayat-e-Faqih’s rule.”

The People’s Mojahedin Organization of Iran (PMOI), in a statement on August 4, 1987 entitled “Exposing Details and Agents of Khomeini’s Terrorist and Subversive Plan in Mecca”, which killed hundreds of pilgrims, wrote: “To implement this plan, the mullahs regime has dispatched many important leaders and authorities of the regime, including ministers, commanders of the Islamic Revolutionary Guard Corps, Friday Imams, MPs and Yusef Vahidi Dastjerdi, the head of the Red Crescent, to Mecca.”

The Iranian Resistance had earlier revealed a confidential letter from the regime’s Supreme Security Council addressed to the head of the Red Crescent, Noor Bala, on April 19, 2003, indicating that the Red Crescent is nothing but a tool in the hands of the Revolutionary Guards and the Qods Force. The letter, signed by Ali Rabiei, executive secretary of the Supreme Security Council, instructed the head of the Red Crescent the decisions of the “Iraq Policy Council, approved by President Khatami,” according to which “the immediate needs of the Iraqi people are determined by the Qods Force” and the “Red Crescent is responsible for collecting popular aid” and “aid will be transferred to Iraq with the coordination of the Qods Force.”

In a statement on April 17, 2004, the Iranian Resistance said that “on April 5, Shooshtari Zadeh, the head of the Red Crescent of the regime, along with a team of the Ministry of Intelligence and the Qods Force under the name of the Red Crescent, went from Tehran to Karbala and Baghdad, on Khamenei’s order.”

In a statement on March 29, 2015, the Iranian Resistance announced that “one of the schemes used by the Qods Force make its way into Yemen was to have regime’s Red Crescent become active there so that through the cover of humanitarian assistance, building hospitals, and delivering medicine, the regime would open its way to the country. The regime used this cover to recruit elements for its terrorist networks.” In another statement on May 24, 2004, the Iranian Resistance revealed the transfer of Houthi commanders between Iran and Yemen through airplanes under the cover of the Red Crescent aid.