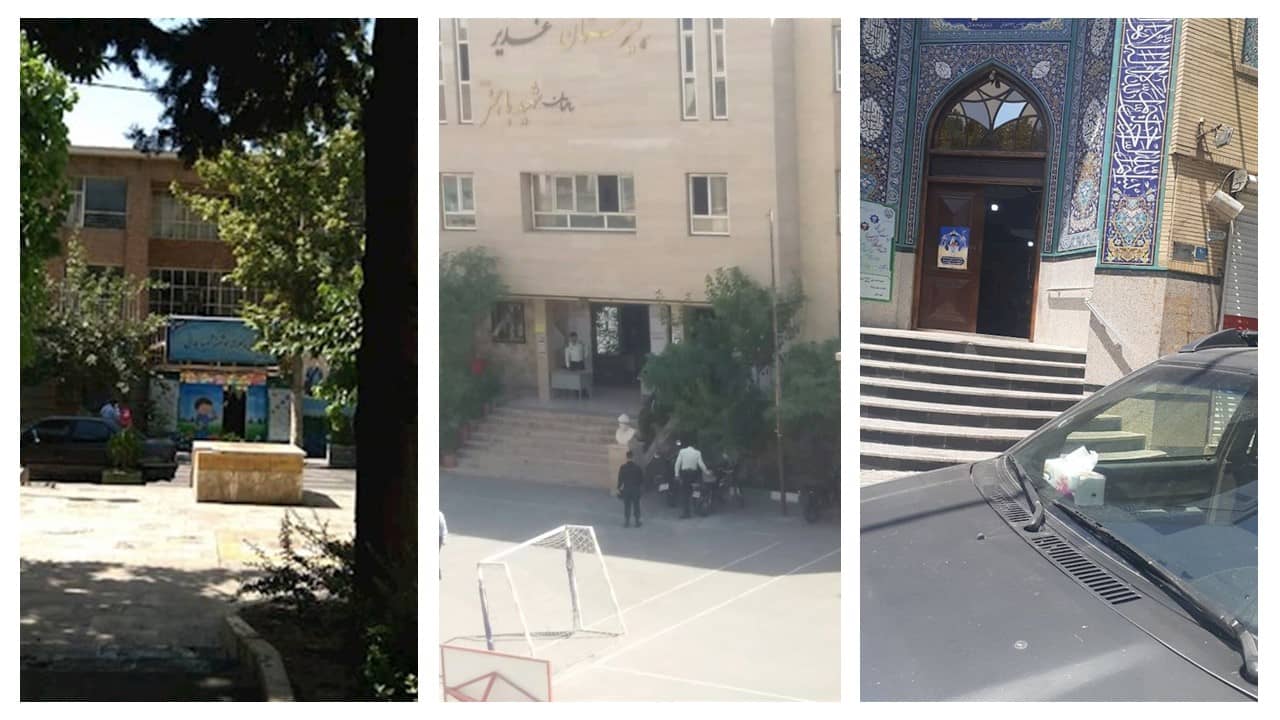 710 Reports by Simay-E Azadi Reporters From 323 Cities, and 2,100 Clips From Thousands of Polling Stations, Except Those Stage-Managed for Reporters, Show a Sparse Turnout

Based on reports by 710 Simay-e Azadi TV reporters from 323 cities and 2,100 video clips, the People’s Mojahedin Organization of Iran (PMOI/MEK) announced this afternoon that by 6:00 pm Tehran time, the turnout in the mullahs’ election farce had been sparse, except for polling stations stage-managed for foreign journalists in Tehran and city centers.

State Security and Intelligence agents arrested several citizens and several Simay-e Azadi reporters who were taking photos and videos and deleted the material from their cell phones. Taking videos and photos is forbidden in many places.

Buying votes outside the polling stations were commonplace. Even the ordinary prisoners were told they would be rewarded with three days’ leave for voting.

In Ahvaz, in Kianpars’s Falakeh Sevom, workers were each paid 50,000 rials to vote. In Chamkhaleh Langrud, each vote was bought for between two and 2.5 million rials. Out-of-town people were brought in from the surrounding cities, especially Tazehabad and Amlash. There was a minder for every 10 people to make sure they would vote for Ebrahim Raisi.

Previous article
Mrs. Rajavi: A Historic Congratulation to the Iranian People for the Nationwide Boycott of the Mullahs’ Sham Election.
Next article
Iran: Fraud and Artificial Tally in Sham Presidential Election