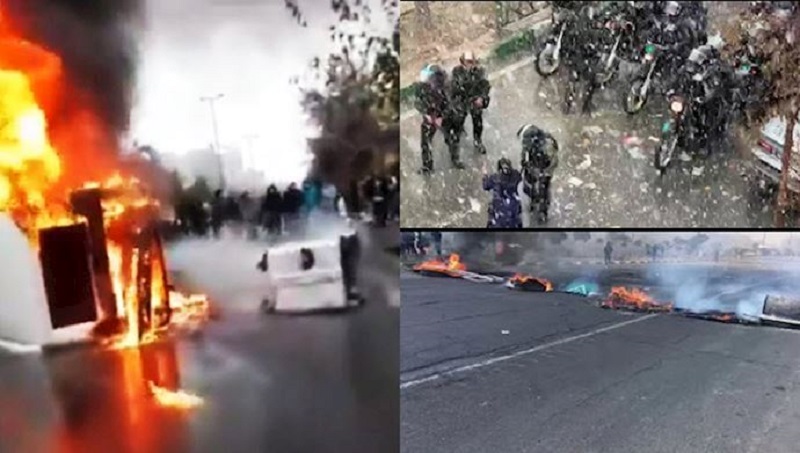 The inhumane clerical regime in Iran continues a widespread campaign of reprisals and lawless detentions throughout the country in response to the widespread uprising that began on November 15. The number of dissidents and ordinary citizens detained by the regime has surpassed 10,000.

The extent of the unlawful detentions is so large that the security forces have turned grade schools in many towns and cities into detention and torture centers, which is a clear violation of international conventions. Video footage of security forces transporting handcuffed and blindfolded protesters into and out of the Quds elementary girls school in Tehran has circulated on the Internet, (the still images are attached).

If defying the rule of religious dictatorship &rising up to establish freedom, democracy and equality are considered mischief &insecurity for the mullahs’ regime, then #Iran’s rebellious youths, resistance units, &all the Mojahedin &freedom fighters are proud of having done so. pic.twitter.com/Nc8abR8tPn 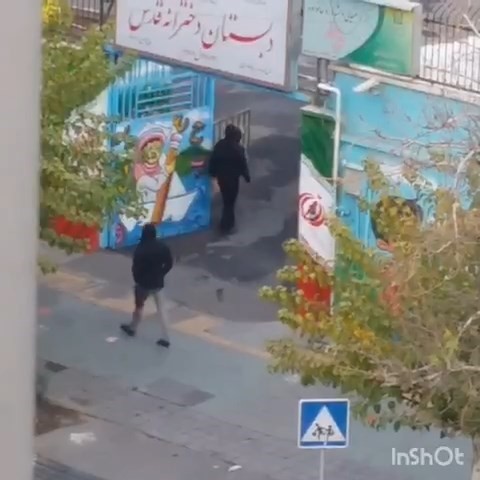 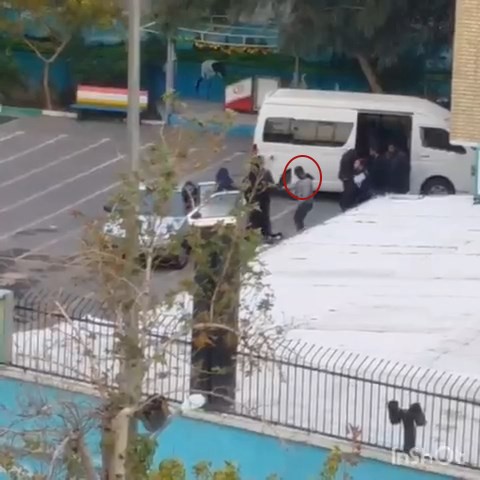 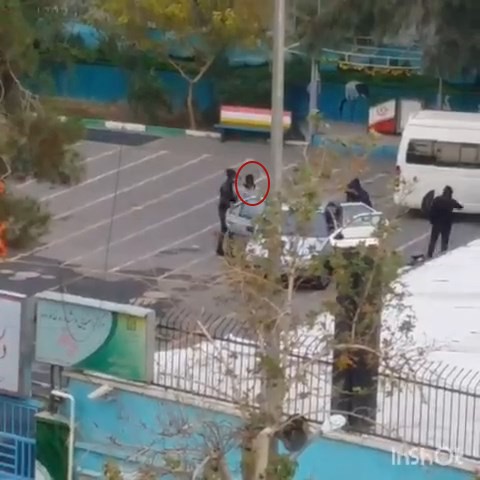