Judiciary’s New Regulations To Deprive The Bar Associations Of Their Full Authority, Unacceptable And Strongly Condemned 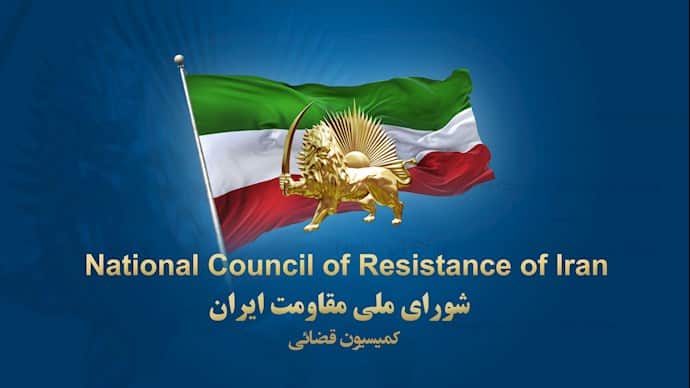 New regulations take away the attorneys rights to defend clients, are a clear violation of international conventions and standards of the rights to defense

The Committee on the Judiciary of the National Council of Resistance of Iran (NCRI) strongly condemns Ebrahim Raisi’s recent enactment of regulations to control the Bar Association. The new regulations destroy the credibility and independence of the Iranian Bar Associations, which are the valuable legacy of late Dr. Mohammad Mossadeq, the leader of Iran’s Nationalist Movement.

In his last days as the Judiciary chief, Raisi approved and announced the new bylaws that are specified in 164 articles.

The new regulations strip the Bar Association of the right to issue lawyers’ licenses and handed the right to the Judiciary. New items such as adding jurisprudence texts to the Attorney’s exams have also been added.

After installing mass murderer Ebrahim Raisi as its future president and appointing Gholam-Hossein Eje’i as the Judiciary Chief, Khamenei is now trying to force its repressive laws on all social, political, and economic aspects of the nation, including the imposition of the same type of ISIL courts in Iran, which Khomeini sought from the beginning.

NCRI’s Committee on the Judiciary calls on the people, lawyers, professors, law students, and intellectuals throughout Iran to actively oppose and protest against this anti-democratic act, which deprives all Iranians of the right to defend themselves and not to allow Khamenei and Raisi taint the legal profession with Velayat-e-Faqih ideology and turn the Bar Association into a mere instrument of legitimizing their crimes.

National Council of Resistance of Iran (NCRI)
Committee on the Judiciary
July 3, 2021

Previous articleIran News in Brief – July 4, 2021
Next articleFree Iran 2021: Need for Past Accountability is More Vital than Ever after Iran’s Presidential Election