Arrest of Youth, Families and Supporters of the MEK and Former Prisoners To Confront Popular Uprisings 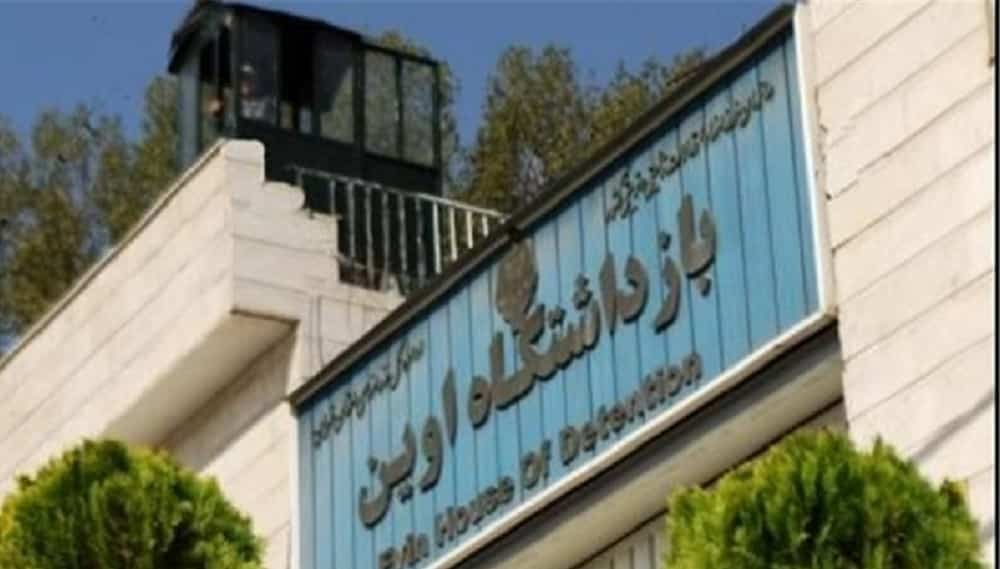 Terrified of the eruption in popular uprisings, the inhuman clerical regime continues to arrest young people, families, and supporters of the People’s Mojahedin Organization of Iran (PMOI/MEK) and former political prisoners in fear of escalating popular uprisings.

Saman Iranshahi, 34, from Bandar Abbas, was arrested on August 4.

Seyed Ali Seyed Aghabzargi, 32, from Tehran, was arrested on July 29 in Shahriar.

In recent days, several former political prisoners and Mojahedin families have been arrested in Rasht and transferred to Lakan Prison. The names of some of those arrested are:

Ebrahim Hozouri, 62, was a political prisoner in the 1980s for three years. He suffers from a severe case of Parkinson’s disease.

Ahmad Behnami, 58, was a political prisoner in the 1980s for two years. He has severe diabetes and is being treated. His wife Ozra Taheri has also been detained.

Mahin Akbari, a political prisoner in the 1980s.

Zahra Haghgoo, whose sister and brother are with the MEK in Ashraf-3 in Albania.

They were arrested because they took part in the funeral of a MEK sympathizer.

The ruling religious dictatorship desperately seeks to forestall the outburst of popular rage and the overthrow of velayat-e-faqih (absolute clerical rule) through criminal executions and arbitrary arrests.

The Iranian resistance calls on the United Nations, the European Union, member states, and all human rights organizations and authorities to take immediate action to secure the release of political prisoners and send an international delegation to visit the prisons and meet with the prisoners.