At least 20 young prisoners in solitary confinement in Isfahan’s Dastgerd prison have been on a hunger strike for several days to protest the inhumane conditions of the prison. They are demanding to be transferred to a public ward.

Torture and ill-treatment of detainees and the harsh conditions of Dastgerd Prison and its solitary confinement cells are so severe that some of these detainees have committed suicide in recent months. The families of these prisoners are denied the right to visit them, and the prisoners have no means to contact their relatives.

The Iranian Resistance calls for urgent action by the United Nations and the international community to save the lives of prisoners in Iran. It reiterates the call by Mrs. Maryam Rajavi, the President-elect of the National Council of Resistance of Iran (NCRI), to establish an international fact-finding mission and dispatch it to Iran to visit Iranian prisons and meet with prisoners. 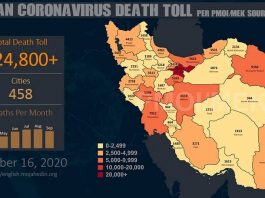 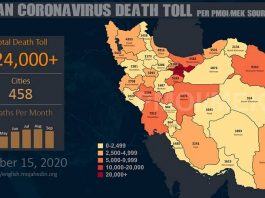 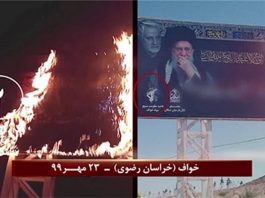