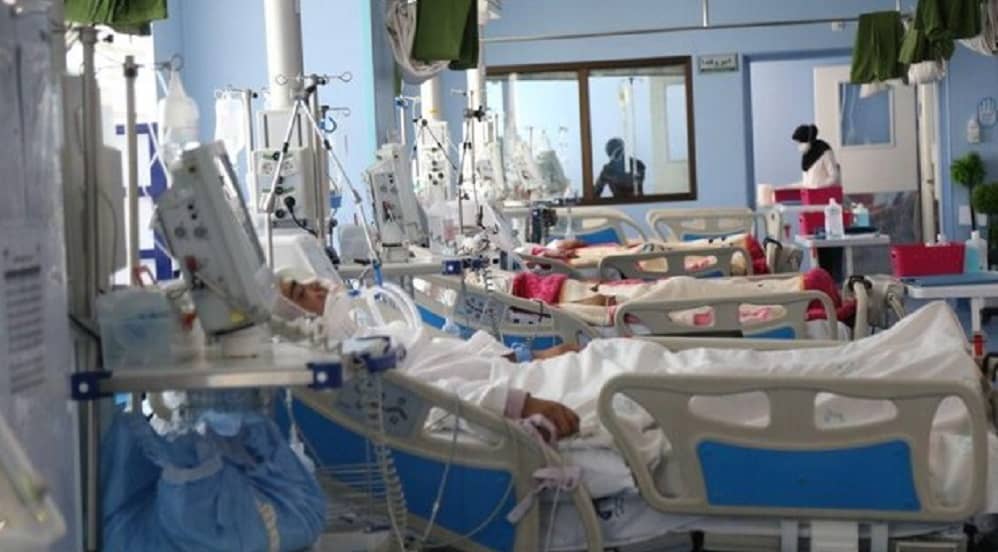 Khabar-Online news agency quoted Hamid Suri, a member of the Coronavirus Headquarters Scientific Committee, today: “The confirmed deaths are those who have tested positive for Coronavirus. There are some who die and the reasons for their death are announced due to cardiac arrest, while they have not been tested. The average number of tests has been around 15,000 in recent days, which is a joke for a country with an 85 million population. The upcoming developments regarding the epidemic are worrying, such as the reopening of schools, the return of pilgrims from Mecca, and the return of Arbaeen pilgrims from Iraq, which can increase transmission. We also do not have a clear picture of the dominant variants in the country, so the trend of infection seems to be still increasing. The situation is strange, it’s as if the Ministry of Health has become numb in the management of the epidemic and is not reacting. I have not seen anything other than the announcement of a few figures that are basically wrong.”

According to the IRNA news agency, Mashhad Medical School announced: “With the increase in outpatients and hospitalizations due to Coronavirus in Khorasan Razavi Province, the number of patients in the ICU increased by more than 73%.”

Yesterday, ISNA quoted the head of Kermanshah Health Center as saying: “COVID positive cases have increased by about 80% compared to late June. Death has also increased in recent days, but fatalities will increase significantly in the coming weeks.”

According to ISNA, Tabriz Medical School announced: “More than 52 percent of the samples taken are positive, whereas it did not even reach 5% in the past. The more samples we take, the more positive cases are identified.”

ISNA, citing West Azerbaijan’s Medical School, announced: “58 percent of the Coronavirus tests were positive, which indicates an increasing trend in the number of patients. The number of outpatients, hospitalizations, and deaths in the province is absolutely on the rise.”