Iran: Execution of Eight Prisoners During the Uprising in Order to Intensify the Atmosphere of Intimidation

Simultaneous with the nationwide uprising of the Iranian people and in order to intimidate the people, the mullahs’ regime’s executioners executed eight young prisoners in various cities in the period of January 1 to January 11.

On Thursday, January 11, two prisoners were executed publicly in Salmas and Qazvin. The prisoner executed in Salmas suffered from mental illness. The young man executed in Qazvin Prison was on death row for eight years. 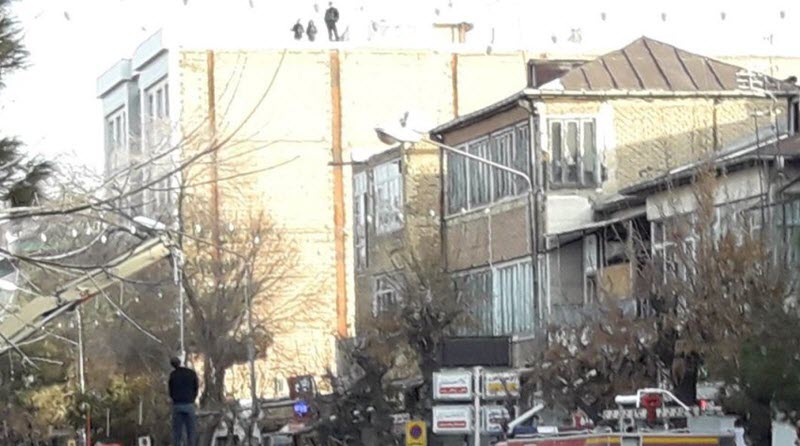 These executions are taking place while 8,000 young people are arrested during the first two weeks of the uprising of the Iranian people and are in grave conditions. The response of the Iranian people, especially the brave Iranian youth, to this brutality is the continuation of the uprising until the eradication of the corrupt and oppressive regime of the mullahs. The Iranian Resistance urges all international human rights organizations to adopt immediate and effective steps to counter the systematic and brutal violations of human rights in Iran.

Secretariat of the National Council of Resistance of Iran
January 13, 2018

Previous articleIran Protests Are Not Only About Regime Corruption in Economy
Next articleIran: Exacerbating Pressures on Political Prisoners

Iran: Suspicious Death of Shahin Naseri in Greater Tehran Prison, a Prisoner Who Had Testified About Navid Afkari’s Torture