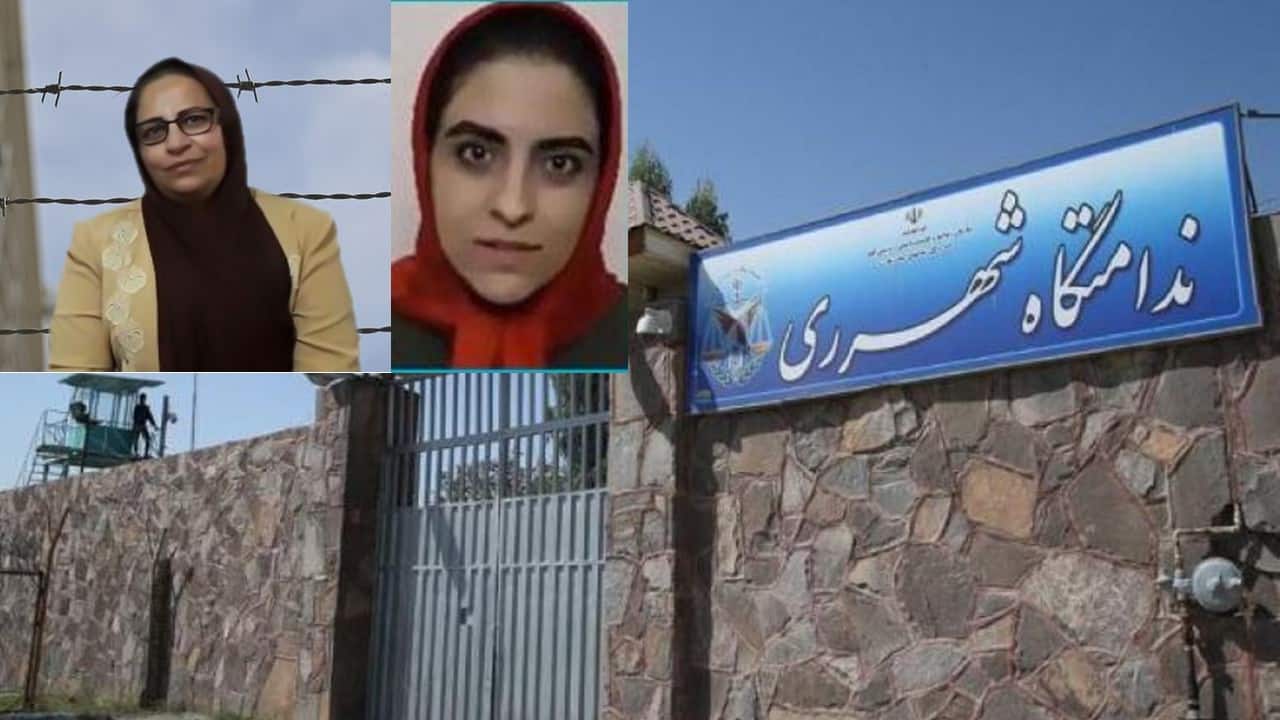 After enduring months of torture and interrogation, Zahra Safaei, a 58-year-old political prisoner, incarcerated since March 2020, was sentenced to eight years in prison on charges of conspiracy and propaganda against the regime, and for insulting Khamenei in a kangaroo trial. Mrs. Safaei is a political prisoner, who had been imprisoned from 1981 to 1989.

Her father, Hassan Ali Safaei, a member of Mujahedin-e Khalq (MEK/PMOI), was a political prisoner during the Shah’s reign, who was arrested and executed by Iran’s religious dictatorship in 1981. His granddaughter, Parastoo Moeini, 19, arrested along with her mother, was sentenced to six years in prison on similar charges.

Zahra Safaei and Parasto Moeini were severely tortured and mistreated in recent months to force them to make forced television confessions against the MEK, but they refused. They were transferred to the notorious Qarchak Prison in Varamin in April 2020 and placed in the same cell with dangerous prisoners. Mrs. Safaei suffers from severe liver disease, but the head of Qarchak Prison, Soghra Khodadadi, prevents her from being sent to the hospital. Also, Parastoo Moeini had contracted Coronavirus in Qarchak prison in July 2021, but was deprived of proper treatment.

In another development, in an attempt to prevent the release of Majid Asadi and Mohammad Amirkhizi, two political prisoners who sympathize with the MEK, the Intelligence Ministry has resorted to fabricating a new dossier and the regime’s kangaroo courts have sentenced both of them to an additional year in prison to ensure that they remain incarcerated.

The Iranian Resistance again calls on the United Nations Secretary-General, the High Commissioner for Human Rights, and the Human Rights Council as well as international human rights organizations and the European Union and members states to take urgent action to secure the release of these prisoners.

Previous articleIran News in Brief – February 9, 2021
Next articleIran’s Economic Crisis: Sanctions or the Regime, Which One To Blame?

Saeed Namaki, regime’s Health Minister: Given the spread of COVID-19 this year, we do not at all foresee a calm Nowruz (Persian New...
Read more
Statements: Human Rights

Saeed Namaki, regime’s Health Minister on the recent increase in COVID-19 fatalities: Some adversaries (within the system) led us to three-digit deaths. We...
Read more