Iran’s Economic Crisis: Sanctions or the Regime, Which One To Blame? 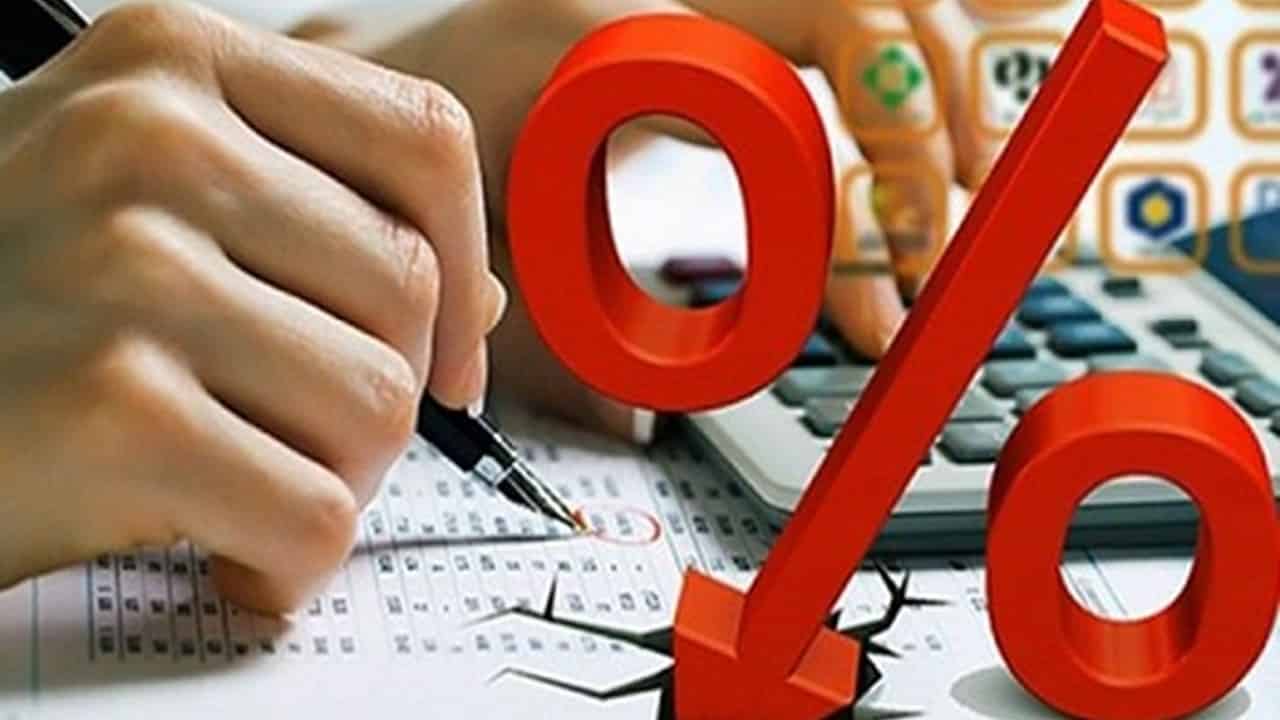 The situation has reached a point where even the regime’s authorities, amid their infighting, refer to the institutionalized corruption and economic mismanagement of the mullahs’ regime, identifying them as the root of Iran’s economic problems.

“Our budget’s infrastructure is damaged. Look at the infrastructure of this year’s budget. It is record-breaking for its own kinds. It indicates there is a 36% difference between [public] salaries and expenses,” said Mohammad Bagher Ghalibaf, the Speaker of the regime’s Majlis, on January 24, according to state TV.

Ghalibaf sheds crocodile tears for the Iranian people’s salaries, while one of his deputies, during Ghalibaf’s terms as Tehran’s mayor, was sentenced to 20 years in prison on charges of corruption. According to the regime’s judiciary, Isa Sharifi, Ghalibaf’s deputy, had plundered nearly five trillion tomans. This amount equals the salaries of 2500 workers, who earn 2.5 million tomans per month.

Who is Mohammad Bagher Ghalibaf, the new speaker of the Iranian regime's parliament

“While the poverty line has reached 10 million tomans, the wages of the weakest sections of society are still around two-and-a-half million. So, the gap between living conditions and inflation has become more critical, especially this year,” wrote the state-run Hamdeli daily on January 31.

While Iranians suffer from poverty, the regime’s authorities, institutions, and affiliated mafia earn billions of dollars, through organized embezzlements.

“There is ‘Transnational’ corruption network in Iran, which operates in the unofficial market. Its annual trade value is $20 billion to $25 billion,” said Abbas Akhundi, the former Minister of Roads and Urban Development of Hassan Rouhani’s government, on February 8, in an interview with semi-official ISNA news agency.

Akhundi underlined that this international corruption network has been formed throughout the last 15 years and reached its height during Mahmoud Ahmadinejad’s presidency, where the network distributed over $100 billion among military institutions. Akhundi also underlined that “Iran’s economy is grappling with deep and institutionalized corruption.”

All the while, Iranian workers’ wage is less than one-third of the poverty line, which “[Official] estimates indicate it has reached 10 million tomans,” as the state-run Hamdeli daily asserted on January 31.

“The wage gap created in recent years is so large that a pay rise, even if it is 100 percent, cannot fill it. The gap between the living expenses and workers’ salaries is very large. Even doubling the salary of 2.7 million Tomans will not cover the workers’ expenses. These days, having a 40- to 50-meter apartment has become a dream for workers. With the salary they receive, they can only live in tents … The cost of the workers’ livelihood basket is close to 10 million Tomans, how can he live with a maximum salary of 3 million Tomans?,” wrote state-run ILNA news agency on February 3.

While Iranians are grappling with poverty, Reuters revealed in December that the regime had invested “$600 million” for the “expansion at the Imam Hussein shrine” in Iraq.

Iranian people have been struggling with poverty for the last 40 years, due to the regime’s wrong policies. Sanction relief will only mean more money for the regime to continue its malign activities.

In 2018, three years after the world powers signed the nuclear deal with Iran, formally known as the Joint Comprehensive Plan of Action (JCPOA), and lifted sanctions, the regime’s oil exports reached “$65.8 billion” according to the state-run Tabnak news agency.

But Iranians poured onto the streets in January, and the first series of major Iran protests erupted due to extreme poverty.

Now, many of the Iranian regime’s apologists encourage the new administration in the United States to lift sanctions and give concessions to the regime in Tehran.

But “Those who think that a change of president in the United States will bring about a fundamental change in Iran’s economy are far too optimistic. The root of Iran’s economic problems lies more in domestic politics than in international ones. There is a center of economic corruption in the country, [which is Iran’s] real economic problem,” according to the state-run Arman daily on January 27.

Recently a court a Belgium convicted Iran’s diplomat-terrorist, Assadollah Assadi, and his three accomplices to a total of 70 years in prison for their attempted bombing of the Iranian opposition’s rally in France in 2018.

During the investigations, the European authorities found the pieces of evidence which suggested that plus hundreds of thousands of euros Assadi had given to his three accomplices, he had given large amounts of money to dozen more “unknown” operatives across Europe.

In other words, Assadi had wasted Iranian people’s wealth to run a terrorist network across Europe.

The reality of Iran’s economy, and the recent conviction of Assadi, shows that giving concessions to the regime will only help the mullahs’ in Tehran to pursue their illicit activities.

The world leaders should not provide incentive packages to the regime. They should maintain and increase sanctions on the regime for its support of terrorism and human rights violations.

Previous articleIran: Political Prisoner Zahra Safaei and Her Daughter Parastoo Moeini Sentenced To 8 and 6 Years in Prison Respectively
Next articleIran: The Number of Executions in January Reached 27