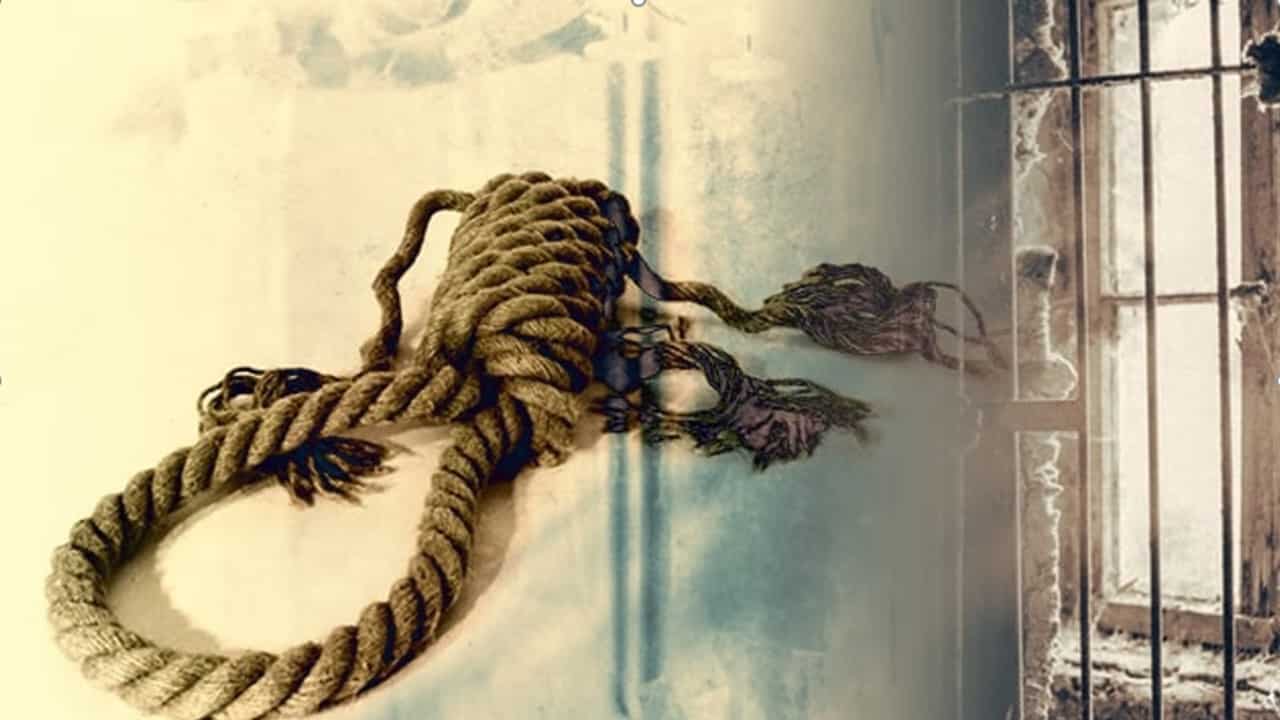 With the execution of Javid Dehghan, a Baluch political prisoner on January 30, the number of executions in Iran, only in January, reached 27. In addition, the regime’s Judiciary issued harsh and long prison sentences to political prisoners. The clerical regime’s recent inhumane actions show Iran’s deteriorating human rights violations and require an international effort to prevent the regime from mistreating Iranians.

On Monday, the regime’s so-called “Revolutionary” court in Tehran sentenced political prisoner Zahra Safaie and her daughter Parastoo Moeini, on bogus charges of “assembly and collusion” against the “national security,” to 8 and 6 years in prison, respectively.

Both political prisoners have been subjected to physical and psychological tortures since their arrest in 2020, for their alleged connections with the People’s Mojahedin Organization of Iran (PMOI/MEK). The regime’s authorities have put pressure on these political prisoners, to extract forced confessions.

In a similar case, the regime’s Judiciary has sentenced two other MEK supporters, Majid Asadi and Mohammad Amirkhizi, to another year in prison, based on fabricated charges by the regime’s Ministry of Intelligence and Security (MOIS). Both political prisoners were on the verge of being released.

The growing number of executions and mistreatment of prisoners in Iran, mainly political prisoners, suggests systematic human rights violations in Iran, and how it is inseparable from the clerical regime.

Besides the regime’s institutionalized and legalized human rights violations, the rising trend of human rights abuses could be largely related to what appears to be a “systematic impunity,” as highlighted by seven United Nations experts, in a letter published in December 2020.

In their letter, the UN experts questioned this systematic impunity, enjoyed by those who ordered and carried out the 1988 massacre of political prisoners, which the UN experts said: “may amount to crimes against humanity.”

They underlined that to date, “no official in Iran has been brought to justice and many of the officials involved continue to hold positions of power including in key judicial, prosecutorial and government bodies responsible for ensuring the victims receive justice.”

In the summer of 1988, based on a fatwa by Ruhollah Khomeini, the regime’s then-Supreme Leader, Raisi, Avaei, and dozens of other members of the so-called “Death Commissions,” executed over 30,000 political prisoners.

While the Iranian Resistance and many human rights organizations demanded the UN intervene and stop this massacre, the UN failed to act immediately. This inaction has continued to date, with UN and other international instances and governments taking no concrete action about the ongoing human rights violations in Iran, and only orally condemning what happens in Iran.

In fact, the international community’s inaction regarding the 1988 massacre, has “had a devastating impact on the survivors and families as well as on the general situation of human rights in Iran,” as asserted by UN experts.

The recent conviction of Iran’s incarcerated diplomat-terrorist Assadollah Assadi, who had attempted to bomb the Resistance’s rally in France in 2018, suggests that the international community’s inaction has emboldened the regime to expand its human rights violations and oppression of dissident beyond Iranian borders. Thus, also endangering the security of Western nationals.

During Assadi’s trial, it was revealed that Assadi had used his diplomatic cover to run a large network of terrorism and espionage in at least 11 European countries.  While he has been arrested and convicted, his network remains untouched, suggesting that the regime’s threats in Europe and the possibility of other terrorist activities have not vanished.

This threat will continue as long as the European leaders continue insisting on “maximum diplomacy,” as Josep Borrell head of Europe’s External Action Services said on February 4, in dealing with the regime.

Mr. Borrell called for “maximum diplomacy” on the day that a court in Belgium convicted the regime’s “diplomat” to 20 years in prison on charges of terrorism.

Continuing dialogue with the regime in Tehran and turning a blind eye to its domestic oppression has now proven to be emboldening the regime in spreading chaos across the globe.

The Iranian regime’s dossier of arbitrary executions, massacres of political prisoners, and killings of demonstrators should be referred to the UN Security Council, and its leaders should be brought to justice for four decades of crimes against humanity.

Previous article
Iran’s Economic Crisis: Sanctions or the Regime, Which One To Blame?
Next article
Senator Robert Torricelli: Biden Administration Has Serious Thinking To Do, When It Comes To Negotiations With Iran’s Regime