In the last hours of Tuesday, November 10, a 17-year-old worker by the name of Ali Jalali lost his life when he was hit by direct gunshot by the Iranian regime’s suppressive forces. This crime happened during a raid by the suppressive forces on a bazaar in Anoushe Street in Lashgarabad District of Ahwaz. Mr. Ali Jalali was baking bread at the bakery in which he worked when he fell victim to the gunfire of the regime’s hirelings that were brazenly targeting people. A number of other locals were also injured in this raid. The people of Lashgarabad attacked Police Station No. 30 of Ahwaz and clashed with the suppressive forces to show their ire and to protest against this crime and the regime’s repressive policies. 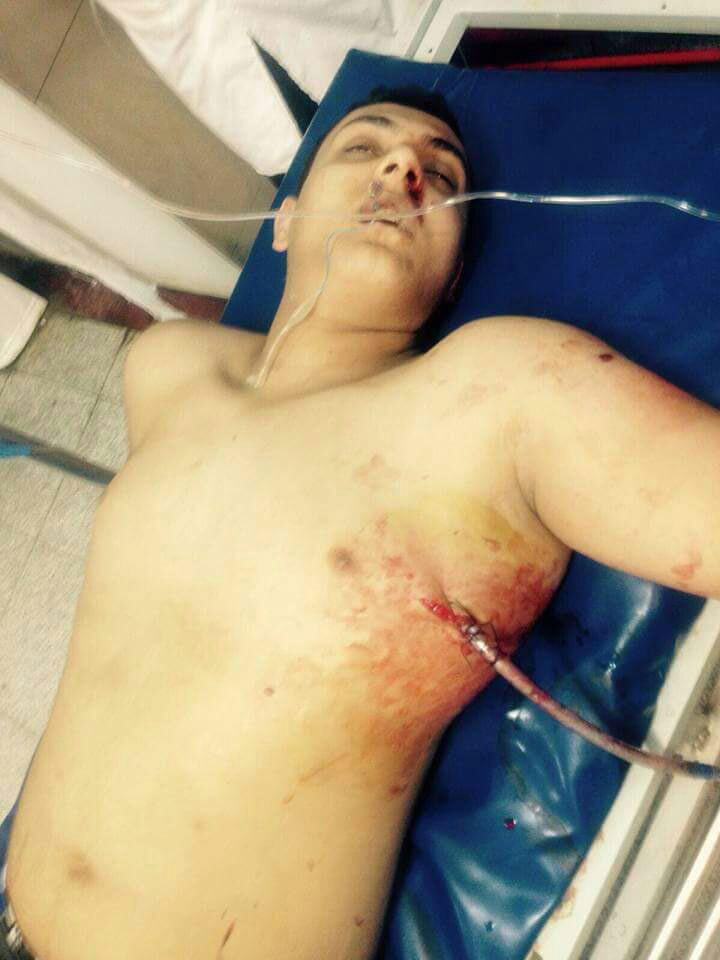 Lashgarabad is one of the oldest districts of Ahwaz where Arab compatriots live. The spread of unemployment and poverty among the youth in this district has compelled them to open local restaurants and tea houses to earn a meager income to feed themselves and their deprived families. The people in this district, much like the people in other places in Khuzestan Province, are struggling with poverty while this oil rich province is among the wealthiest in Iran.

The Iranian regime’s officials that fear any gathering of the youth were against opening of this local bazaar from the outset and last night brutally raided the bazaar in an attempt to destroy it.

The religious fascism ruling Iran, with the noose of domestic and international crises tightening around its neck and unable to solve the most basic needs of the people, has found no recourse but to ratchet up suppression to confront growing protests and loath of the Iranian people, especially in deprived areas such as Khuzestan Province. These oppressive measures more than ever betray the myth of “moderation” of the Iranian regime and its deceptive president Rouhani.

The Iranian Resistance expresses its sympathy with the family of Mr. Ali Jalali and calls on the Iranian people, especially the youth in Khuzestan, to support and unite with the protests by the people of Ahwaz.