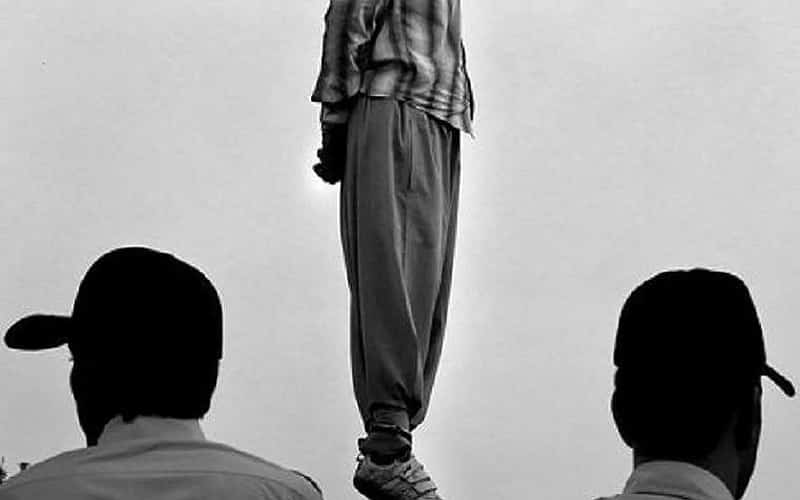 In another criminal act, on Thursday, June 9, the repressive State Security Force (SSF) humiliated seven prisoners in the Morteza Gerd neighborhood of Tehran, marching them in the streets with their hands tied and pressuring them to insult themselves in public. The medieval practice of public humiliation was broadcast on state radio and television.

“The power of the police is serious, and we deal forcefully with villains and thugs,” said the criminal IRGC Brigadier General Hossein Rahimi, commander of the Tehran SSF, with ridiculous bluster. (State-run Khabar Fori website, June 10)

The increasing rate of executions and inhumane and medieval punishments is indicative of the regime’s fear of public disgust and an uprising. These crimes will increase the people’s revulsion against the ruling mullahs.