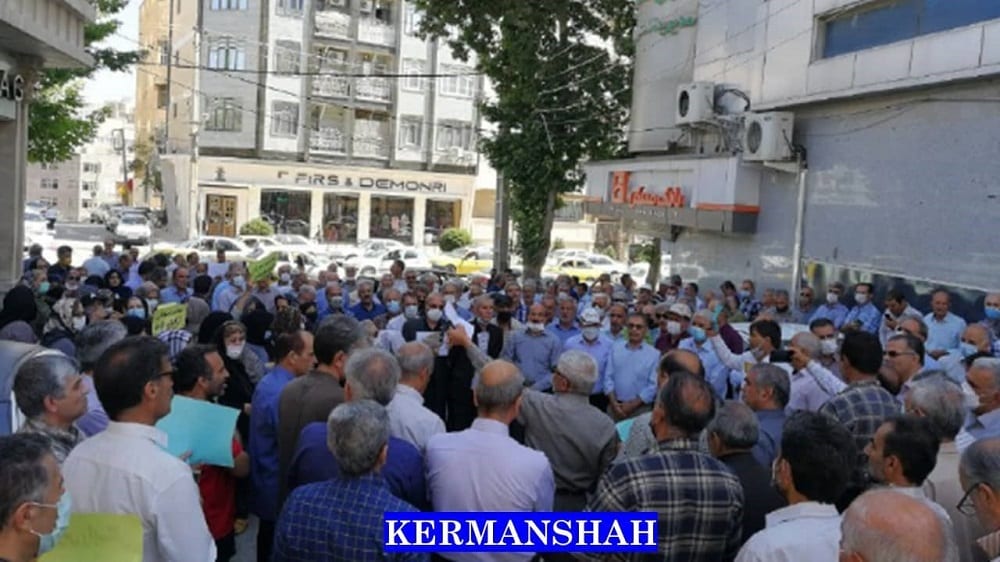 Protesters Chant: “Death to Raisi,” “While People Are Begging To Make Ends Meet, Khamenei Lives Like a King,” “Today Is a Day of Mourning, the Retirees’ Salaries Are Under Cloak (Stolen by the Mullahs) Today,”

Thousands of retirees took to the streets again this morning, Sunday, June 12, in at least 19 provinces to protest harsh living conditions and rampant inflation while chanting anti-government slogans.

Retirees chanted slogans such as: “Death to Raisi,” The government betrays, Majlis (parliament) supports it,” “While people are begging to make ends meet, Khamenei lives like a king,” “Today is a day of mourning, the retirees’ salaries are under cloak (stolen by the mullahs) today,” “Guns, cannons and tanks, oppressor must go,” “We will not rest until we obtain our rights,” “You, the liar Raisi, what happened to your promises,” “Dishonorable liar, what happened to your promises,” “Death to the government that deceives its people,” “the inflation is 100%, our salary 10%,” “We shall fight, we shall die, but we don’t accept humiliation,” “Neither poverty, nor unemployment, unity and vigilance,” “We will not accept humiliation,” “Only by taking it to the streets we can obtain our rights,” “Neither Gaza nor Lebanon, think about retirees,” “If the government is not a thief, our problem will be resolved,” “This minister is a disgrace,” “Promises were so nice, but all lies,”  “Our tables are empty, enough of empty promises,” “Incompetent government! We work, you take,” “We will not rest until we obtain our rights.”

In Tehran, repressive forces attacked and beat retirees who sought to gather. People were not allowed to leave the Baharestan metro station leading to the regime’s parliament. A number of demonstrators were arrested and taken to an unknown location.

In many cities, demonstrators carried or spread empty tablecloths as a sign of looting of their livelihood by the regime. In Shiraz, retirees gathered outside the Friday prayer Imam’s office and confronted the riot agents who attacked them. A number of demonstrators were arrested. The special unit and the State Security Force in Isfahan brutally beat the retirees, facing their resistance.

Mrs. Maryam Rajavi, the President-elect of the Iranian Resistance, hailed the retirees who took to the streets across the country, saying that repressing and arresting would not stop protesters. She called on the youth to support the protesting retirees and said that there is no other way but to rise up and protest against this entirely corrupt and plunderer regime. 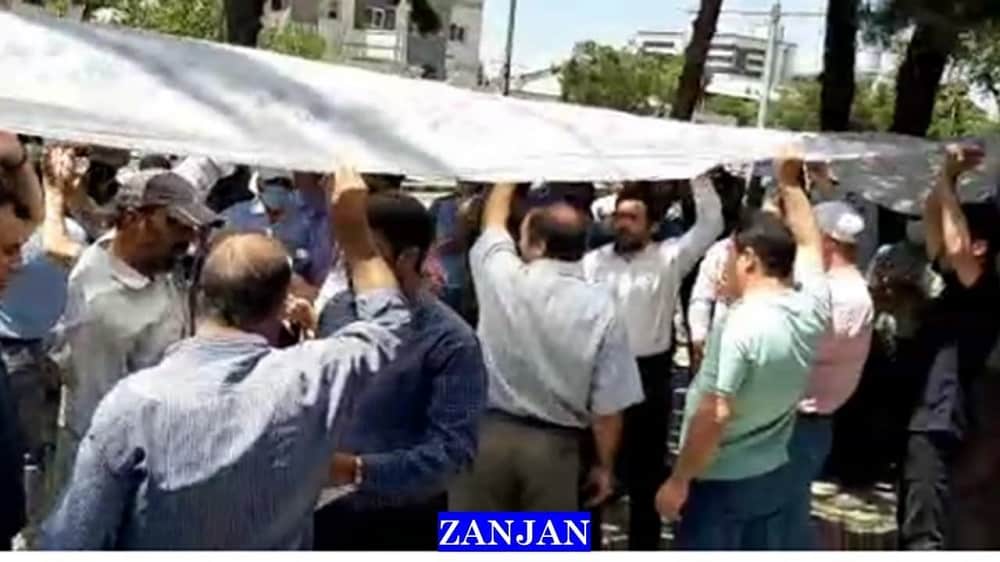 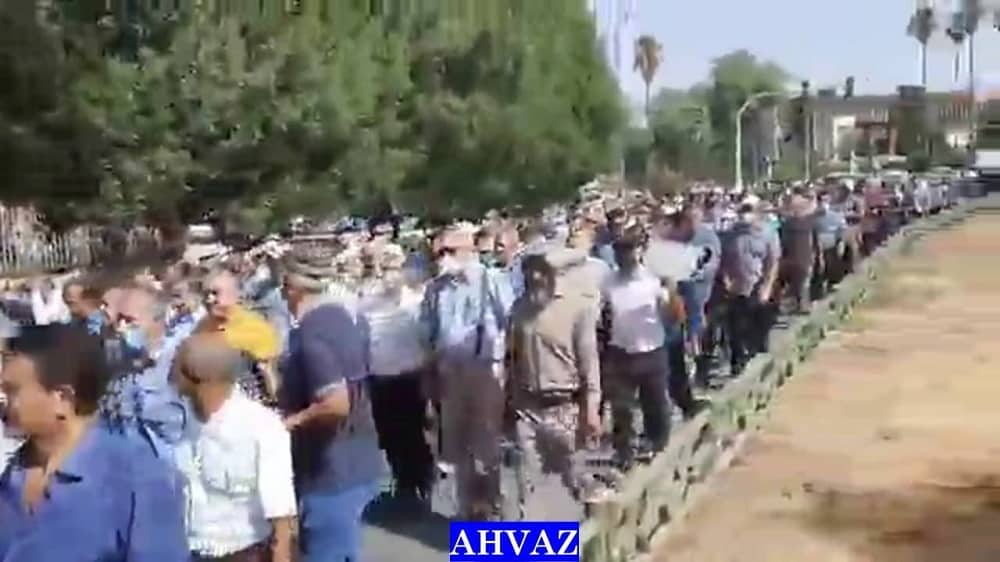 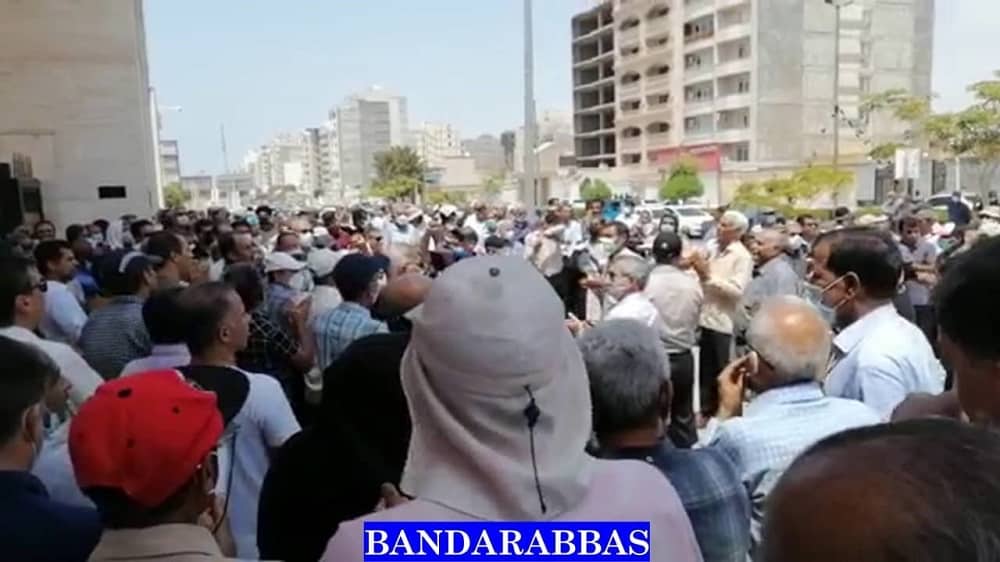 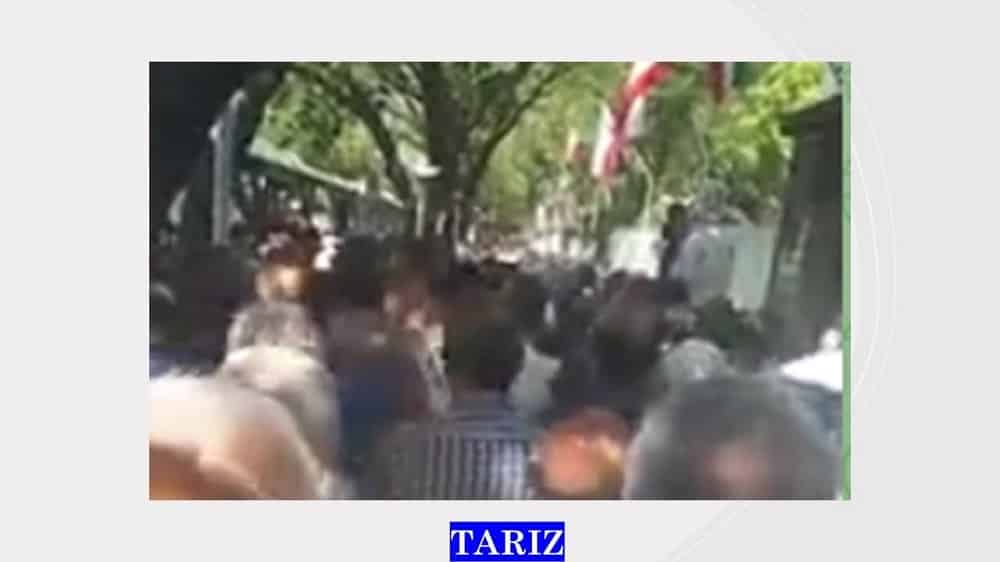 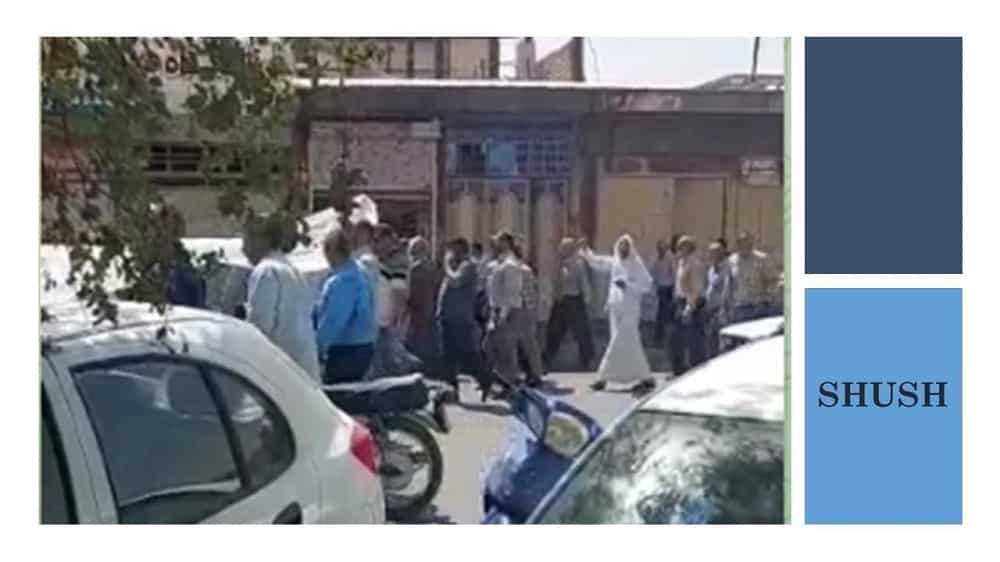 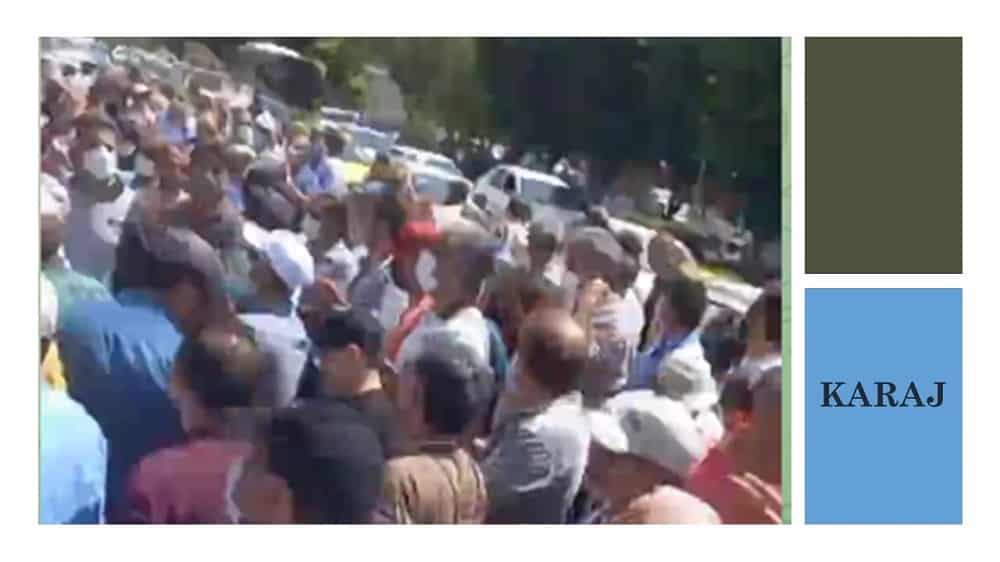 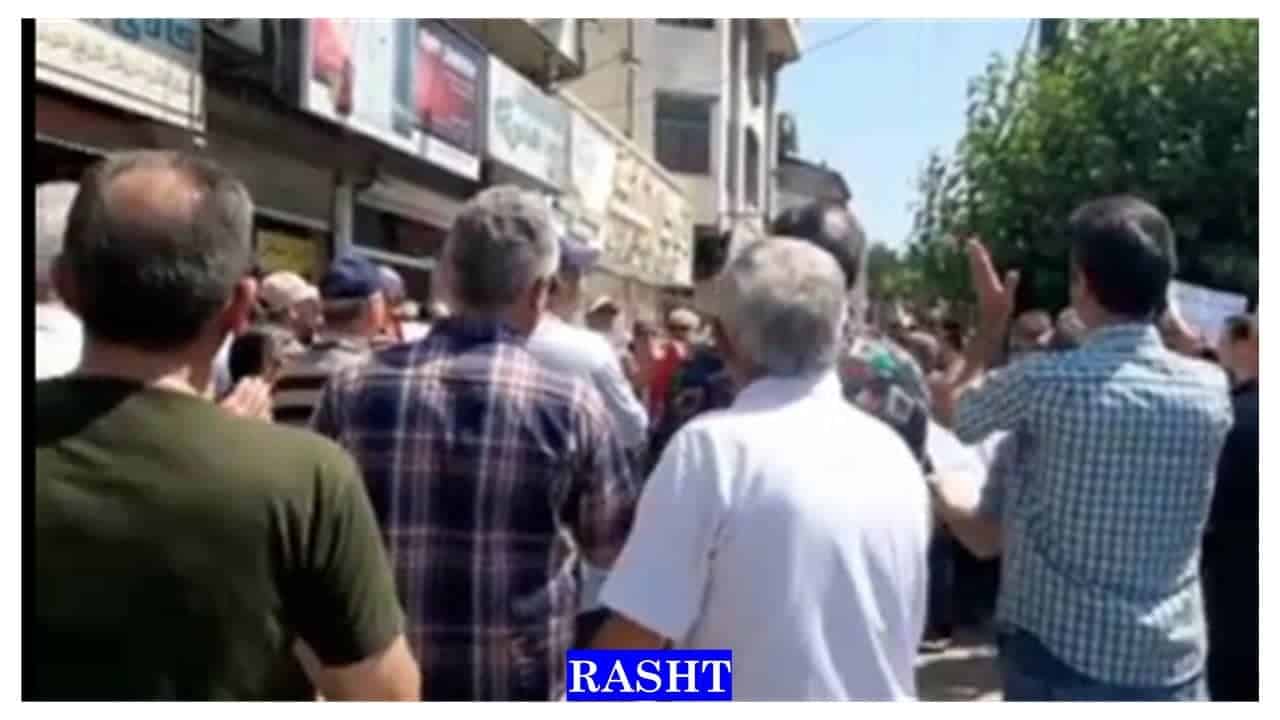 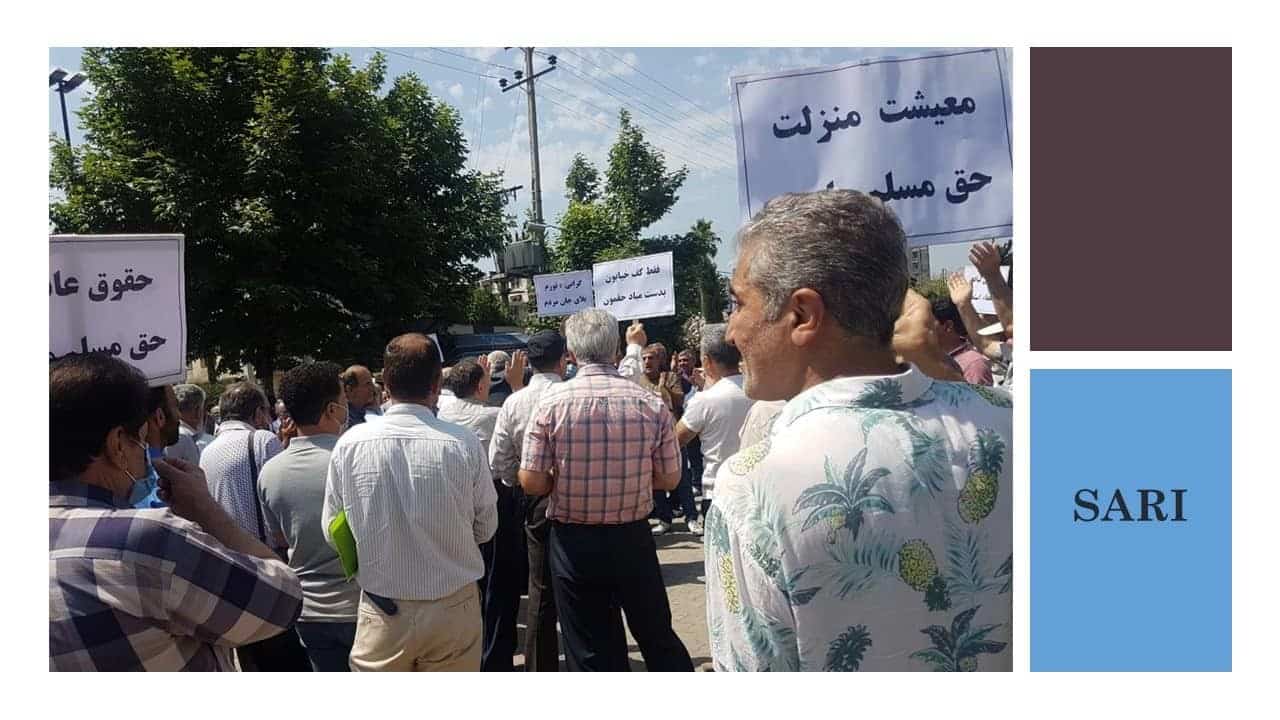 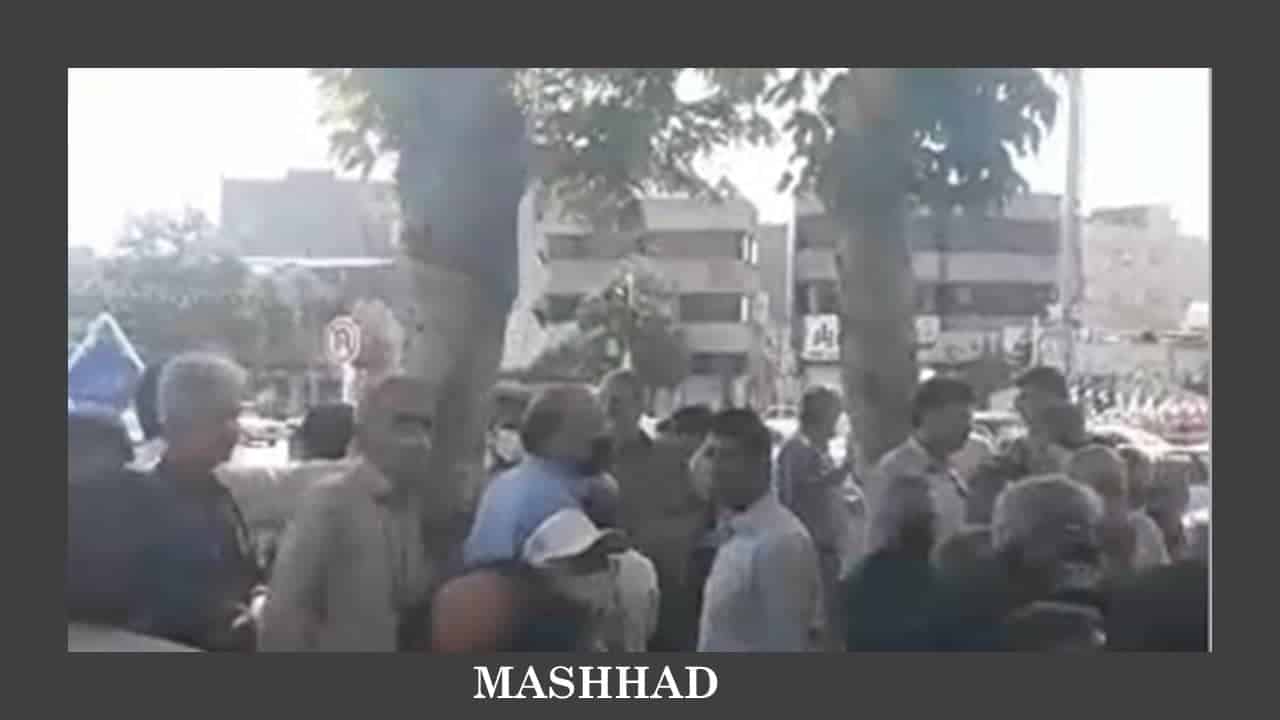 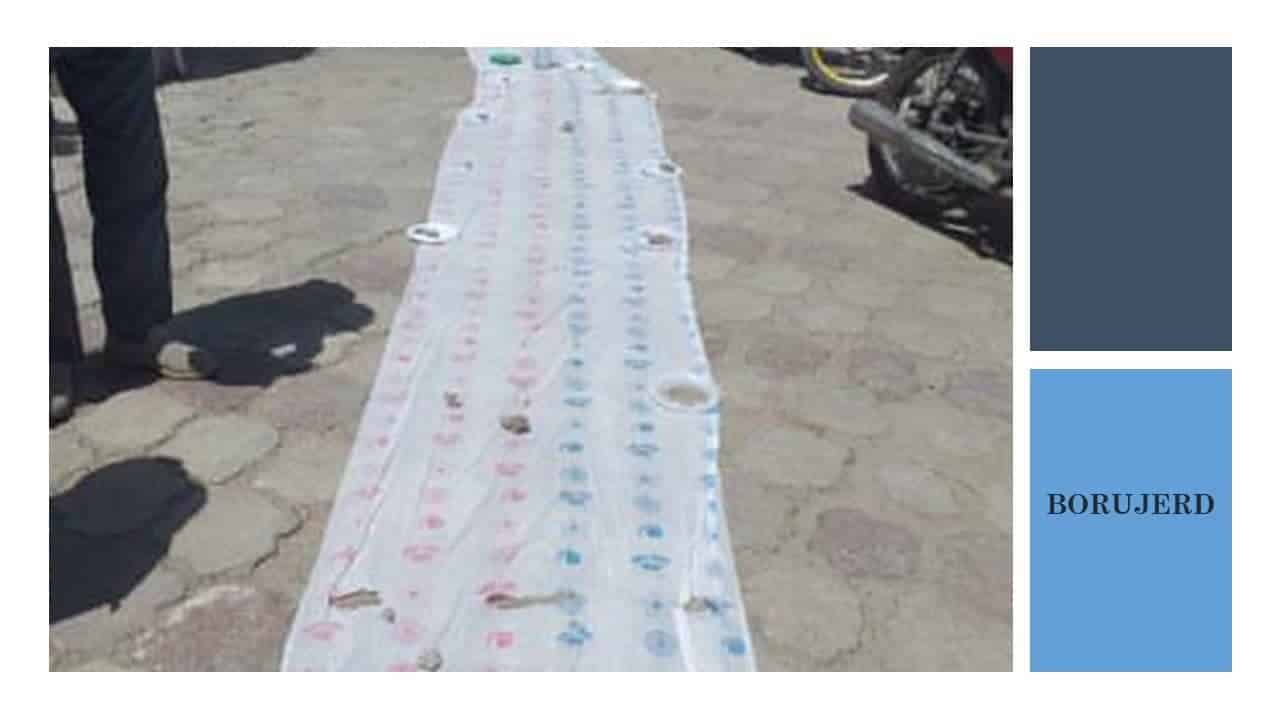 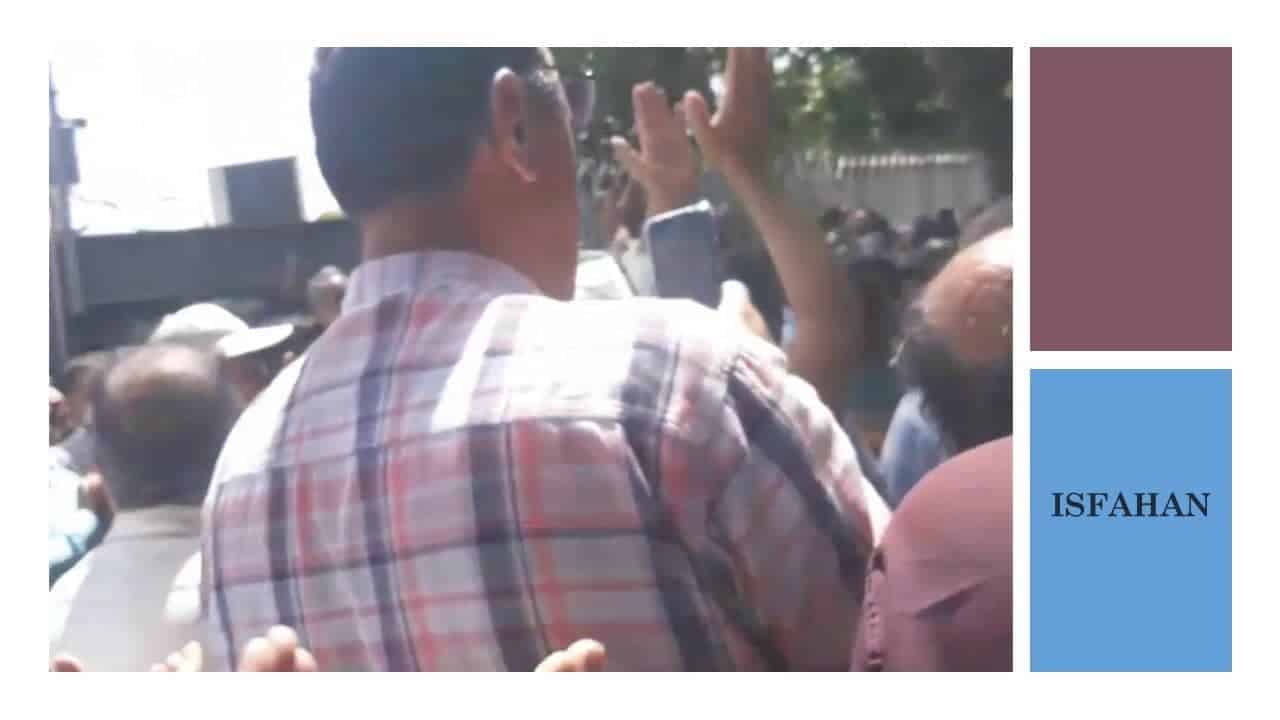