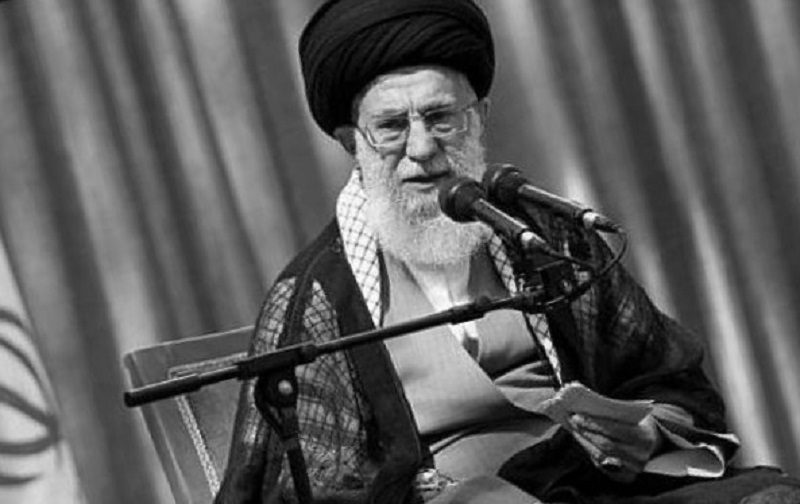 On Tuesday, November 19, 2019, five days after the start of the mass protests against the mullahs’ regime across Iran and the violent crackdown on is engaged in crimes against humanity. , that monitors freedom of the internet,65 hrs after implemented a near-total internet shutdown, some of the last remaining networks are now being cut &connectivity to the outside world has fallen further to %4of normal levels. , as well as Intelligence Ministry &plainclothes agents, have engaged in the indiscriminate killing of the ppl in rebellious cities. They fire on any group of 8-10 ppl.Nevertheless, have continued. pic.twitter.com/cdHEQMGzWZ

In Shiraz, people attacked the office of the city’s Friday prayer leader and representative of the regime’s Supreme Leader Ali Khamenei and set it on fire.”