Suicide by an Iranian Asylum-Seeker in Australia 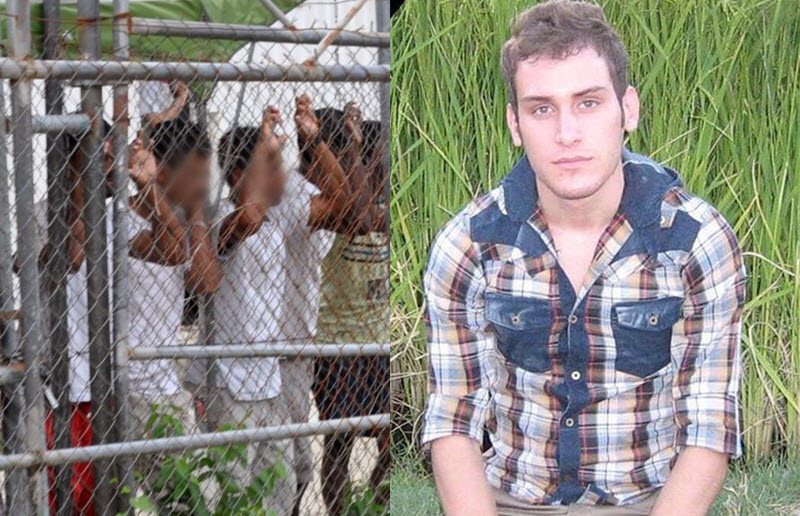 Calling for immediate action to save the lives of asylum seekers

While expressing its grave regret over the suicide of Fariborz Karami, a 26-year-old Iranian asylum-seeker in Australia, the Iranian Resistance strongly condemns the treatment toward Iranian asylum-seekers in that country and their transfer to Nauru Island in Papua New Guinea. It also points out that the Australian Government is responsible for the dignity and the lives of these refugees.

These asylum seekers, who have fled with so much difficulty the very dire conditions of the rule of the mullahs, find themselves in an inhuman and intolerable situation in the camp of the island of Nauru, where the recognized standards of asylum are breached. Fariborz Karami had repeatedly raised and sought assistance for the problems he and his sick mother were facing by referring or writing letters to the relevant organs.

Earlier, a number of other Iranian asylum-seekers in Australia had also committed suicide in protest against the imposed pressures, and several had been killed in suspicious incidents by mafia gangs.

While the catastrophic violation of human rights in Iran has been condemned by the United Nations 64 times, the Iranian Resistance demands the Australian government to stop pressure on asylum seekers and recognize their basic rights, immediately bring them back to Australia, and guarantee their full security, safety and freedom. Parliament, political parties and refugee organizations in Australia must also take actions to put an end to this humanitarian crisis.

The Iranian Resistance also urges the UNHCR and the European Union and its member states to condemn mistreating asylum seekers in Australia, and, by granting refugee status, do not let them face insecurity, poverty and death even outside the mullahs’ regime’s rule.

Secretariat of the National Council of Resistance of Iran
June 16, 2018