Yesterday, January 14, 2020, simultaneous with the four-day demonstrations by students and the people of Iran in 19 provinces across the country, defiant youth targeted the base for Fat’h battalion of the so-called Vali Asr Division in Behbahan.

This base played a very active role in the suppression of the people of Behbahan during the November 2019 uprising. 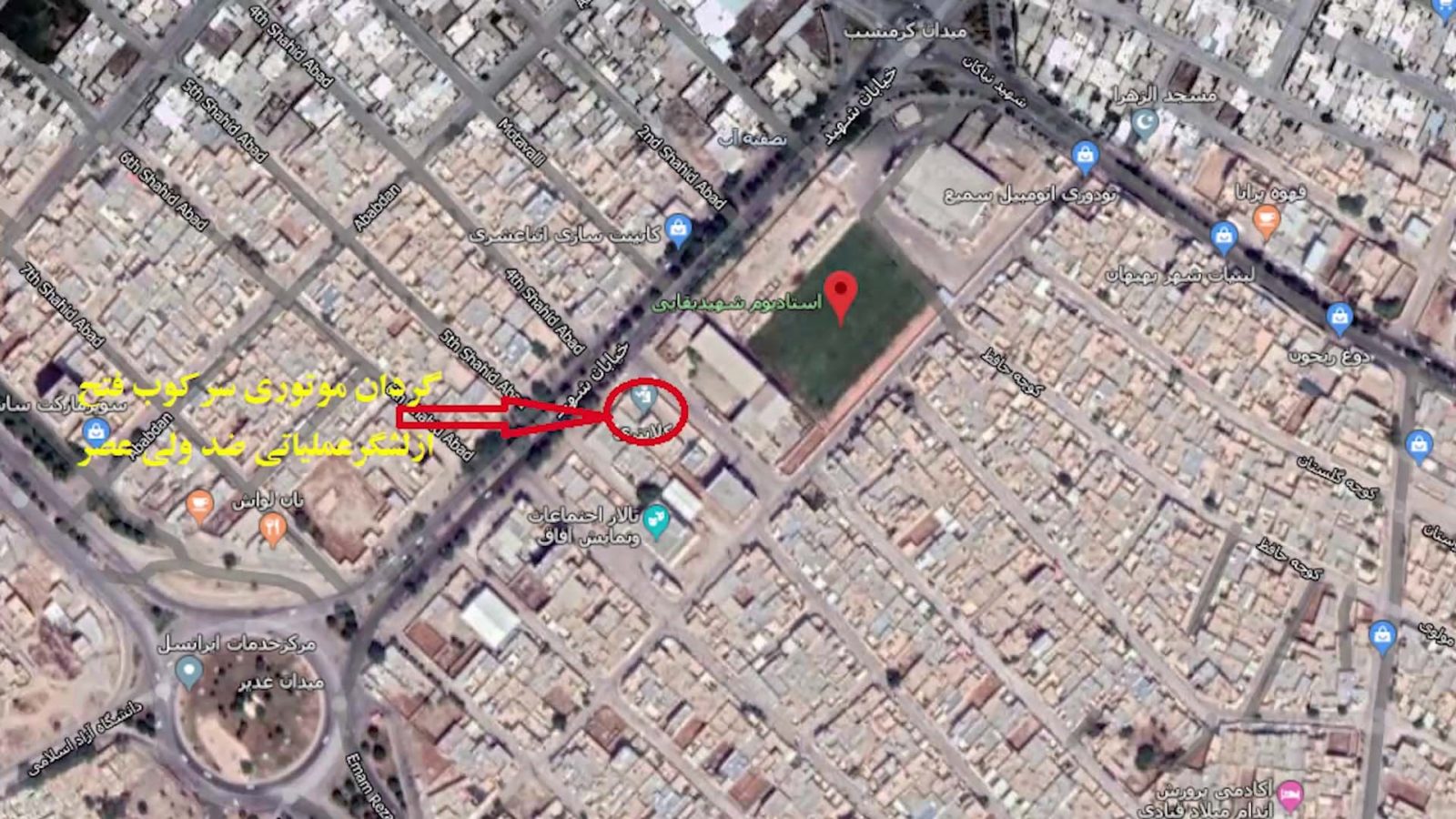 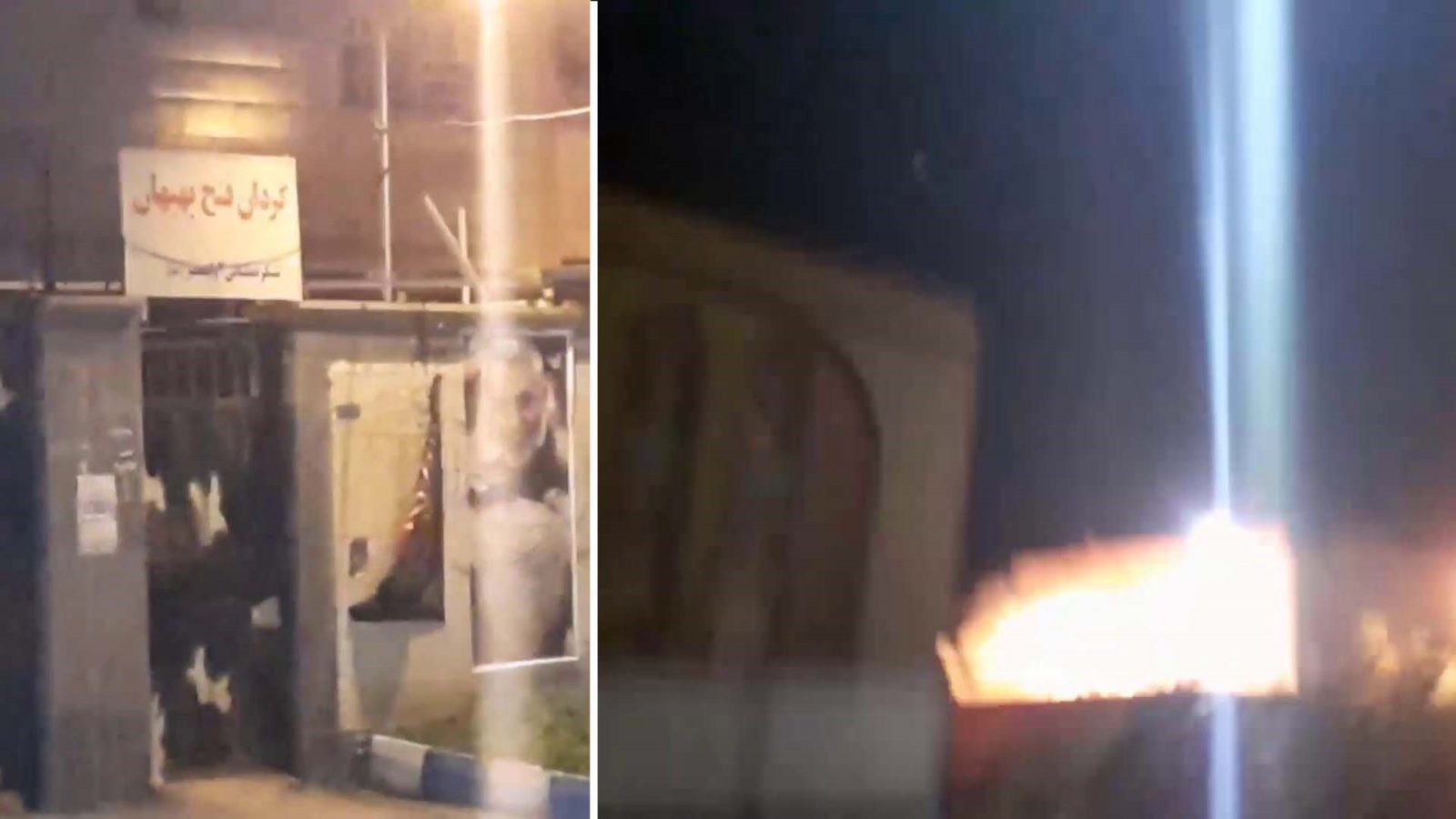 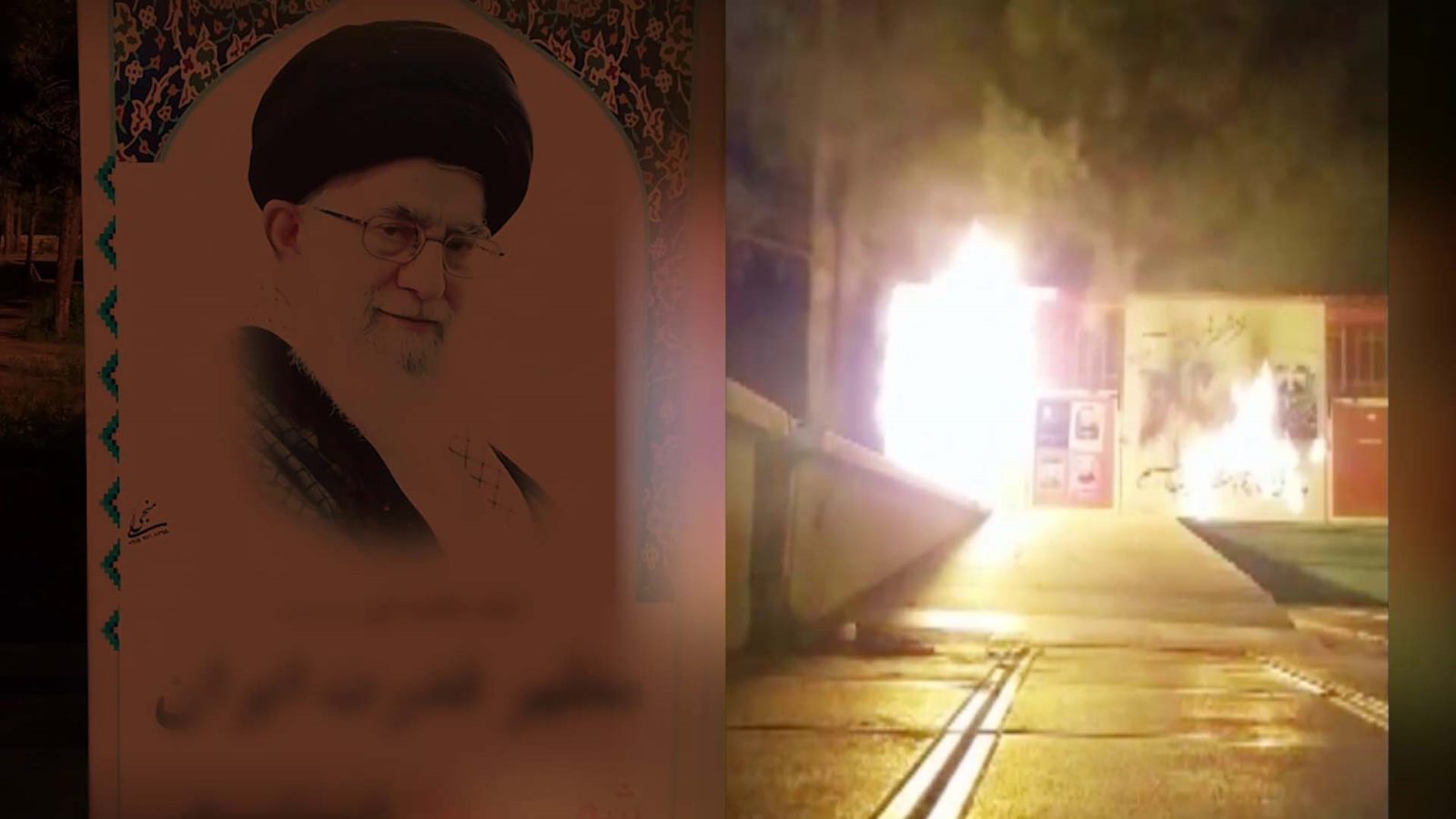 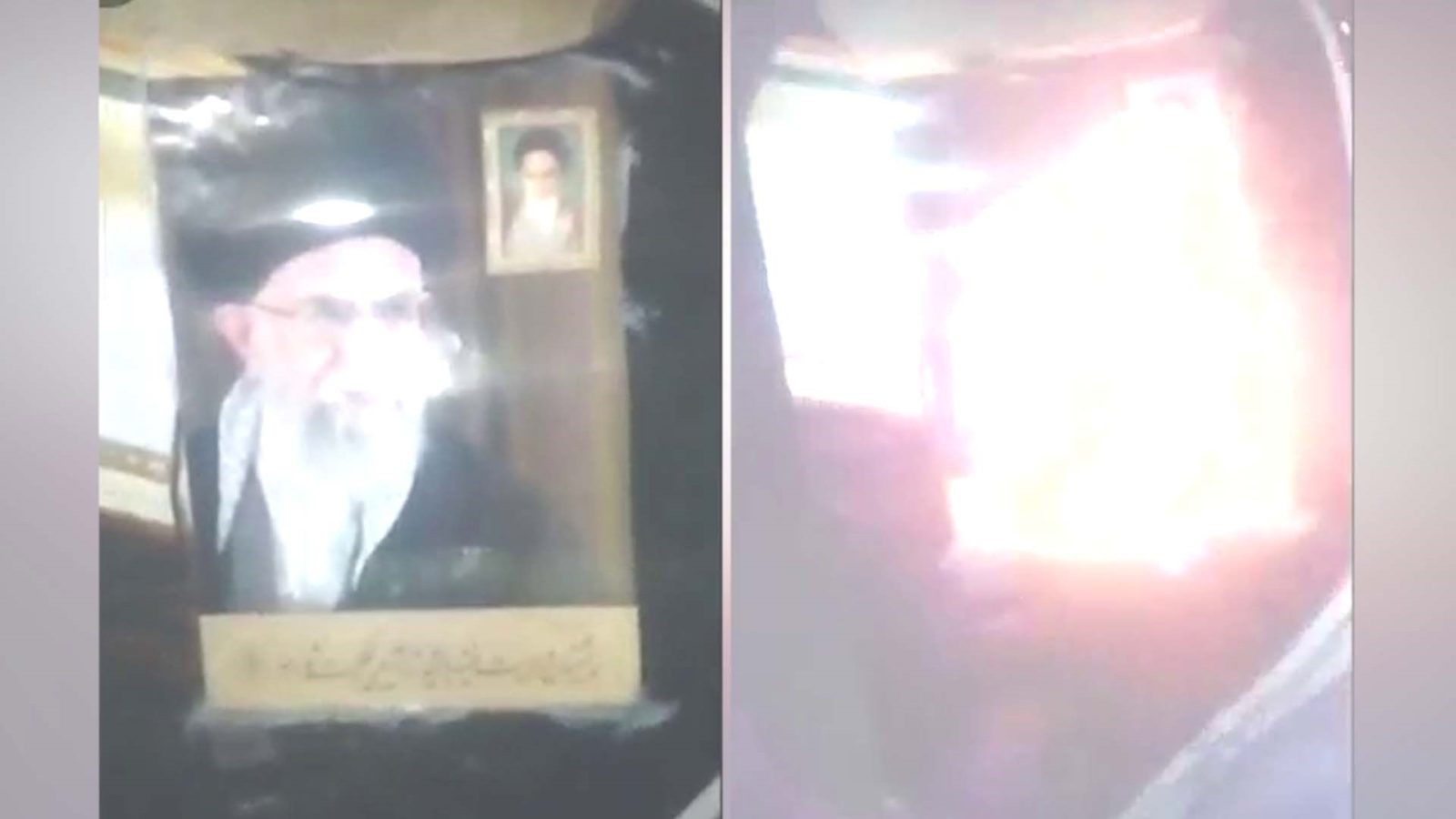 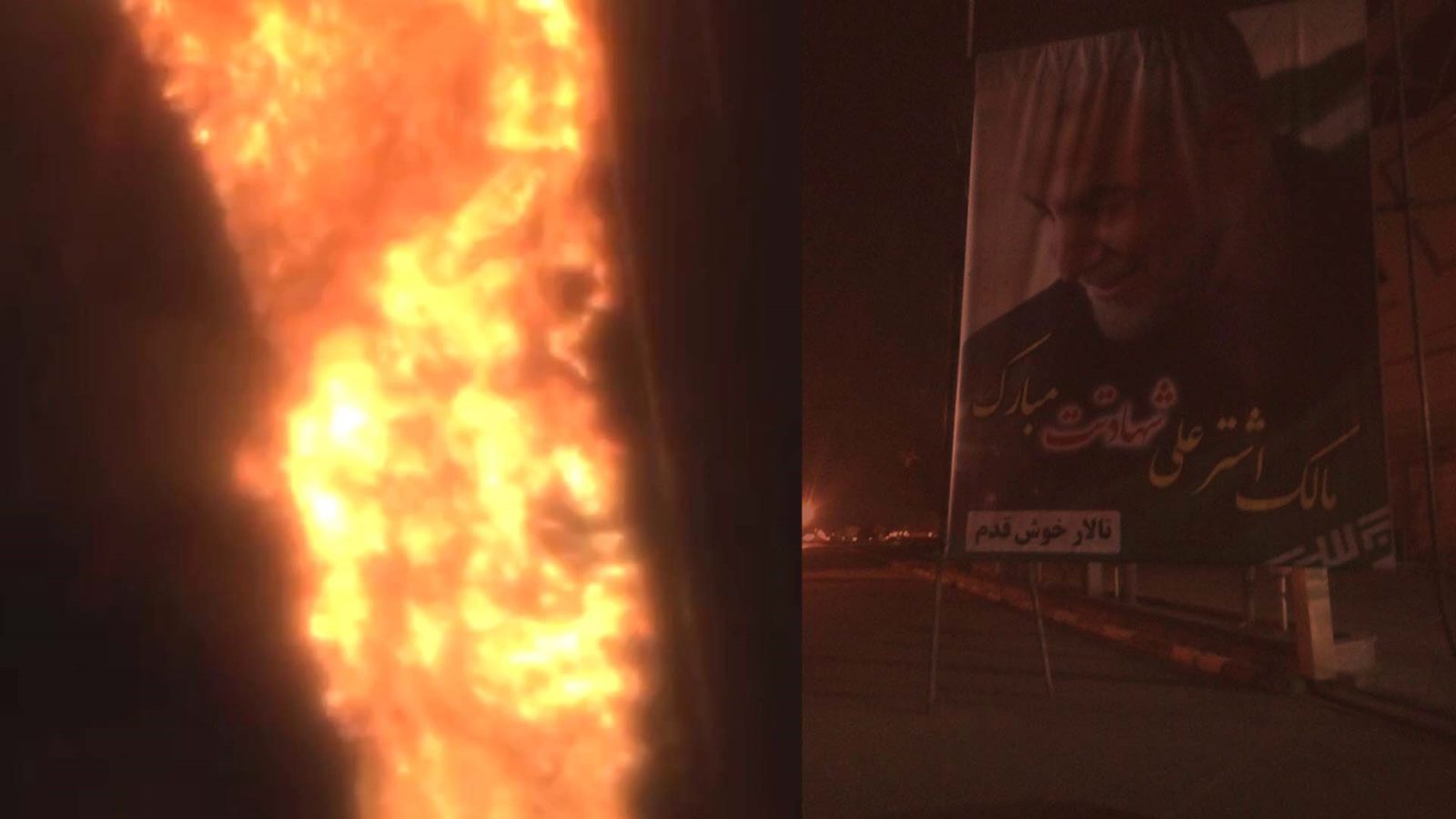 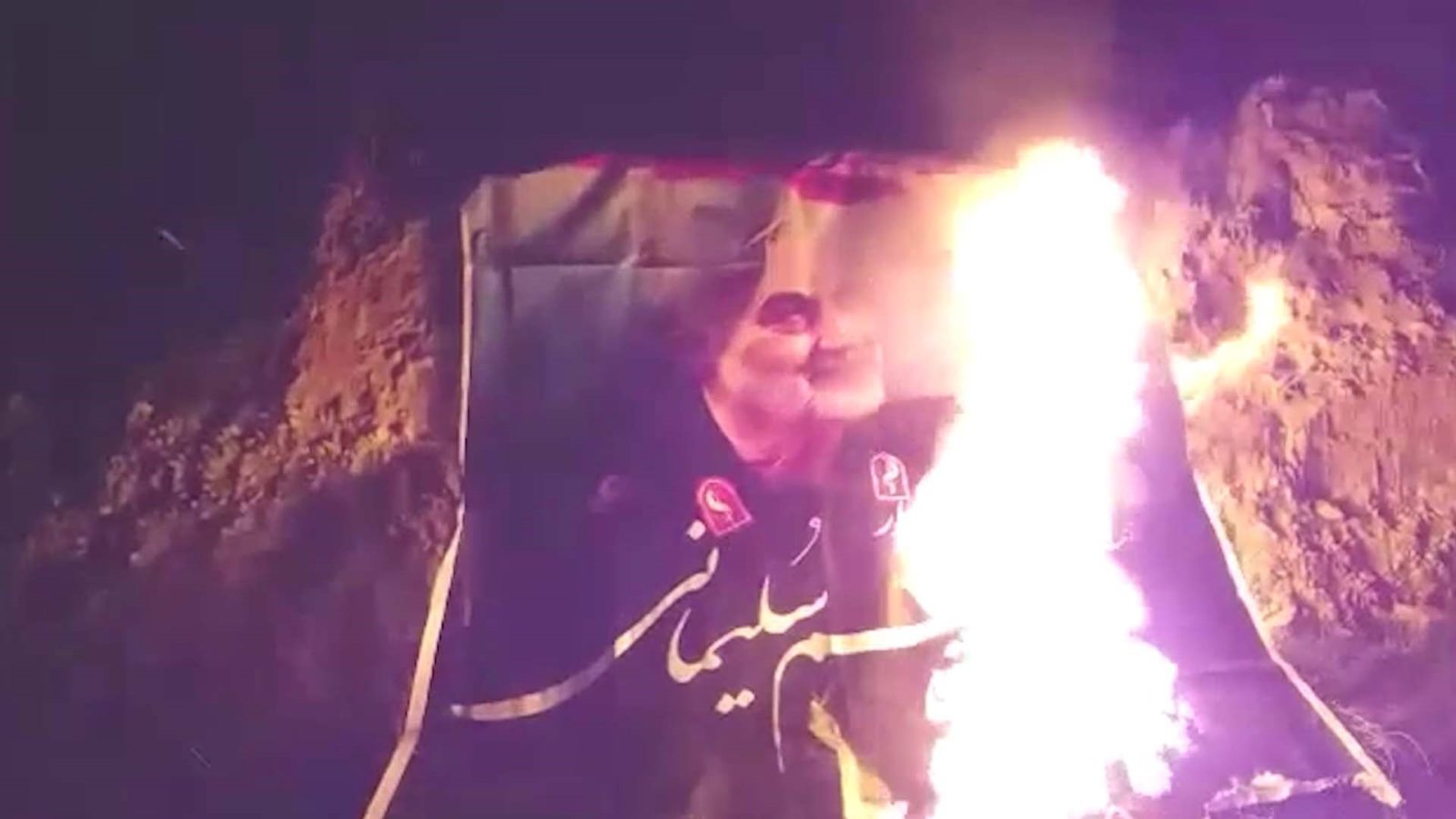 Previous articleIran: Student Protests for a Fourth Straight Day
Next articleIvan Sascha Sheehan: Iran Protests, Soleimani Killing Point to This Next for the Country