In the early hours of Saturday, October 3, 2020, in protest against the criminal execution of detained protesters Navid Afkari and Mostafa Salehi, as well as the arrests and death sentences for other protesters, the defiant youth targeted the General Directorate of Prisons in Lorestan Province and set fire to its entrance. The General Directorate of Prisons is directly responsible for the torture and repression of thousands of prisoners in Lorestan Province, and the officials who run this center must be brought to justice for their crimes against humanity. The people of Khorramabad enthusiastically welcomed the targeting of this repressive center, which took place at the height of the repressive forces’ alert.

On March 27, 2020, Abdolmajid Keshvari, Director General of Lorestan Prisons, said that in order to implement the resolutions of the General Directors of the country’s prisons’ meeting, units of the Special State Security Force were deployed in the Province’s prisons. According to Mahmoud Samini, the deputy governor for political and security affairs, 23 prisoners escaped from the Parsilon prison in Khorramabad on March 19, 2020. One of those prisoners was shot dead, and another was wounded. The director-general of Lorestan prisons had made prayer obligatory in prisons as recently as September 2, 2020.

Secretariat of the National Council of Resistance of Iran (NCRI)
October 3, 2020 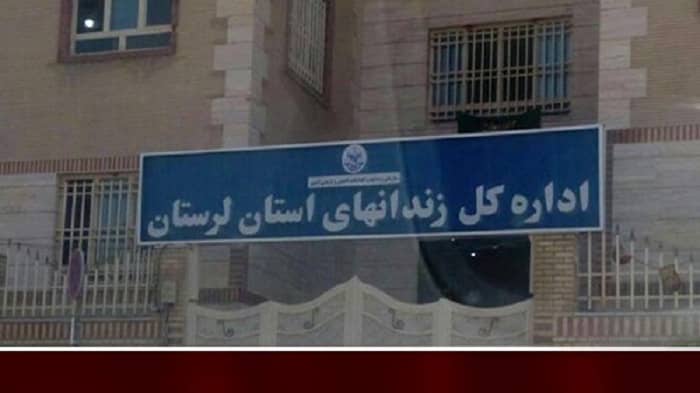 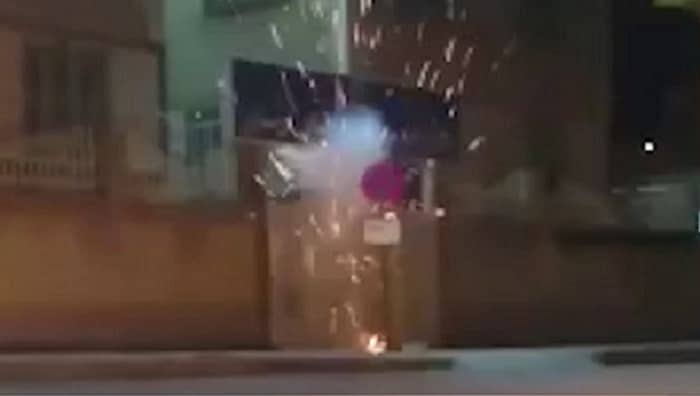