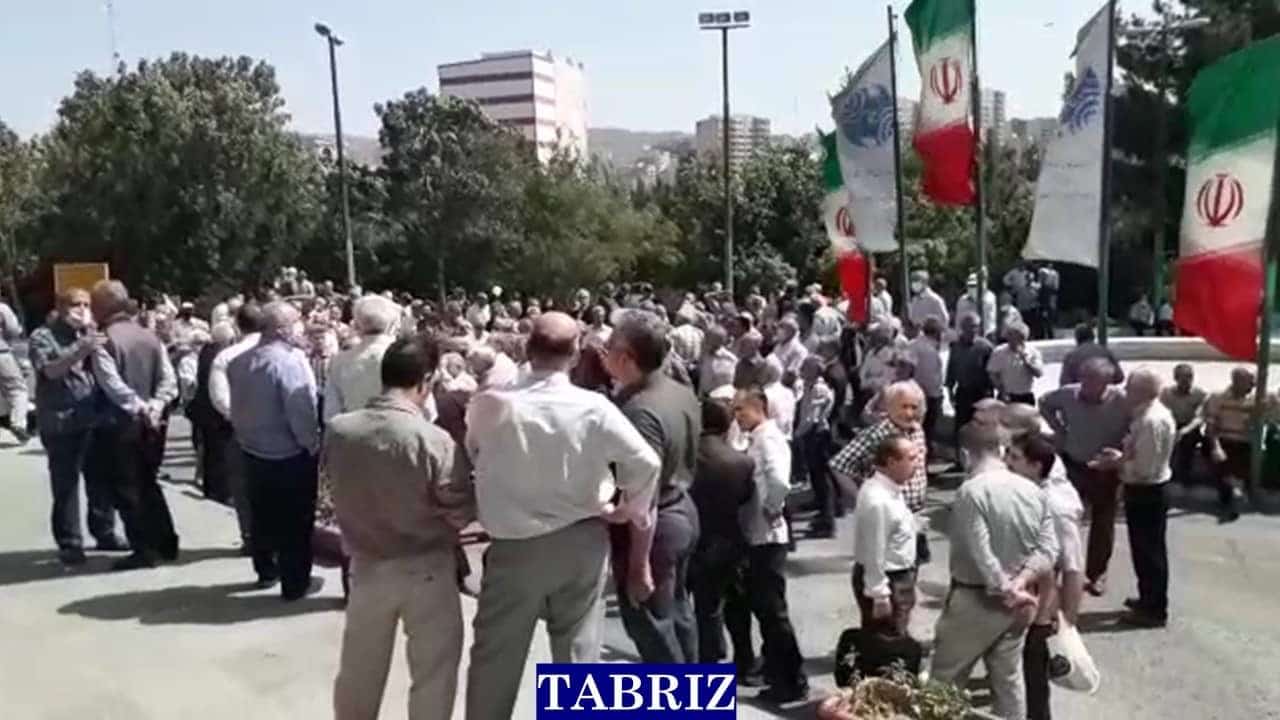 Today, Tuesday, July 12, the telecom retirees held gatherings in 18 provinces to protest the nonpayment of their salaries and disregard for their rightful demands. They held their gathering outside the Ministry of Communications in Tehran, and telecommunications offices in the cities of Yazd, Kermanshah, Shahrekord, Shiraz, Qazvin, Rasht, Ahvaz, Tabriz, Urmia, Khorram Abad, Arak, Mashhad, Bandar Abbas, Bojnord, Sari, Sanandaj and Kerman. Among the slogans of the retirees addressing Ebrahim Raisi was: “Shameless liar, what happened to your promises.”

Also, pensioners in Shush and Zanjan gathered outside the social security offices in protest against their low wages and the regime’s disregard for their demands. In Tehran, interns of the University of Medical Sciences and the workers of Darugar factory protested for not receiving their deferred salaries.  Tabriz petrochemical workers also went on strike to protest the nonpayment of their salaries. 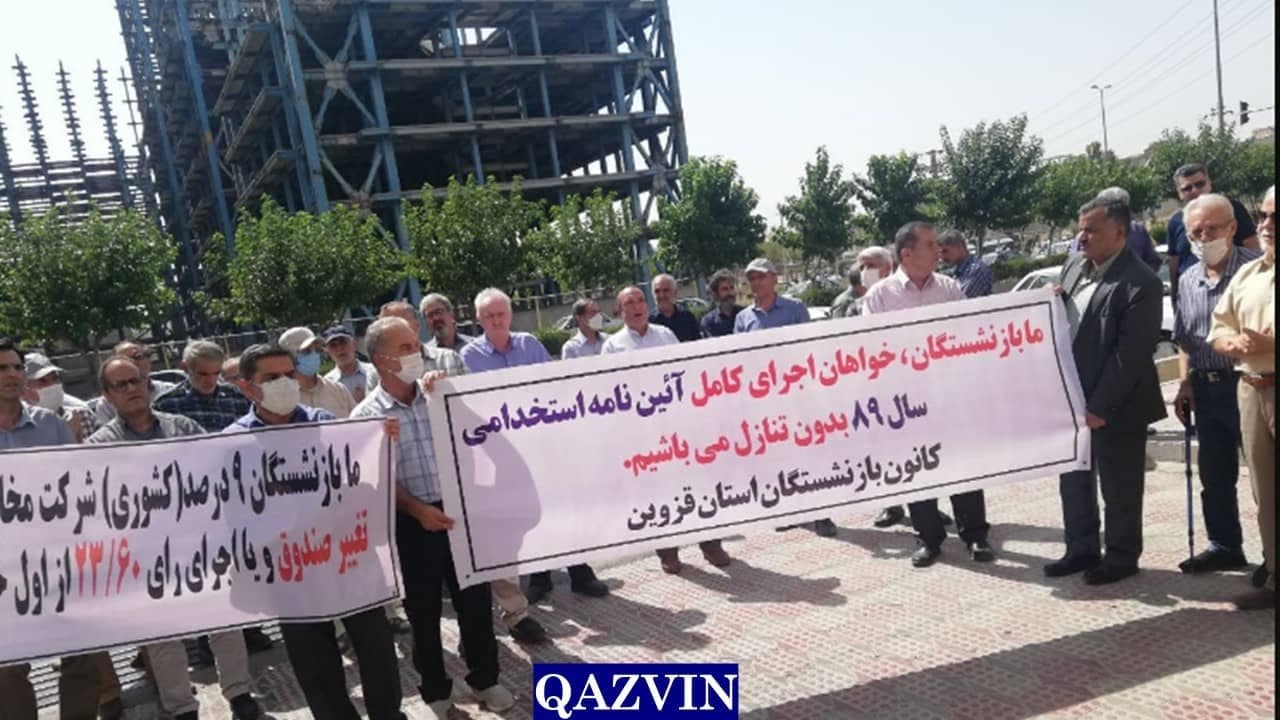 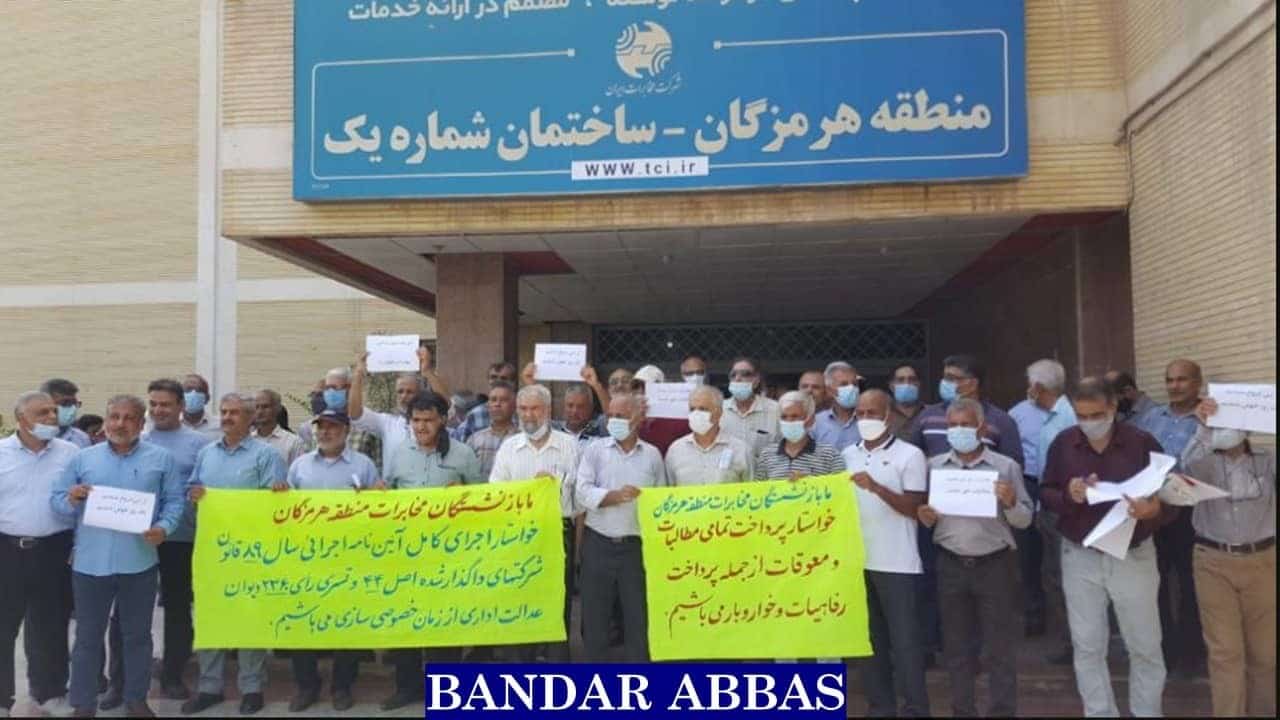 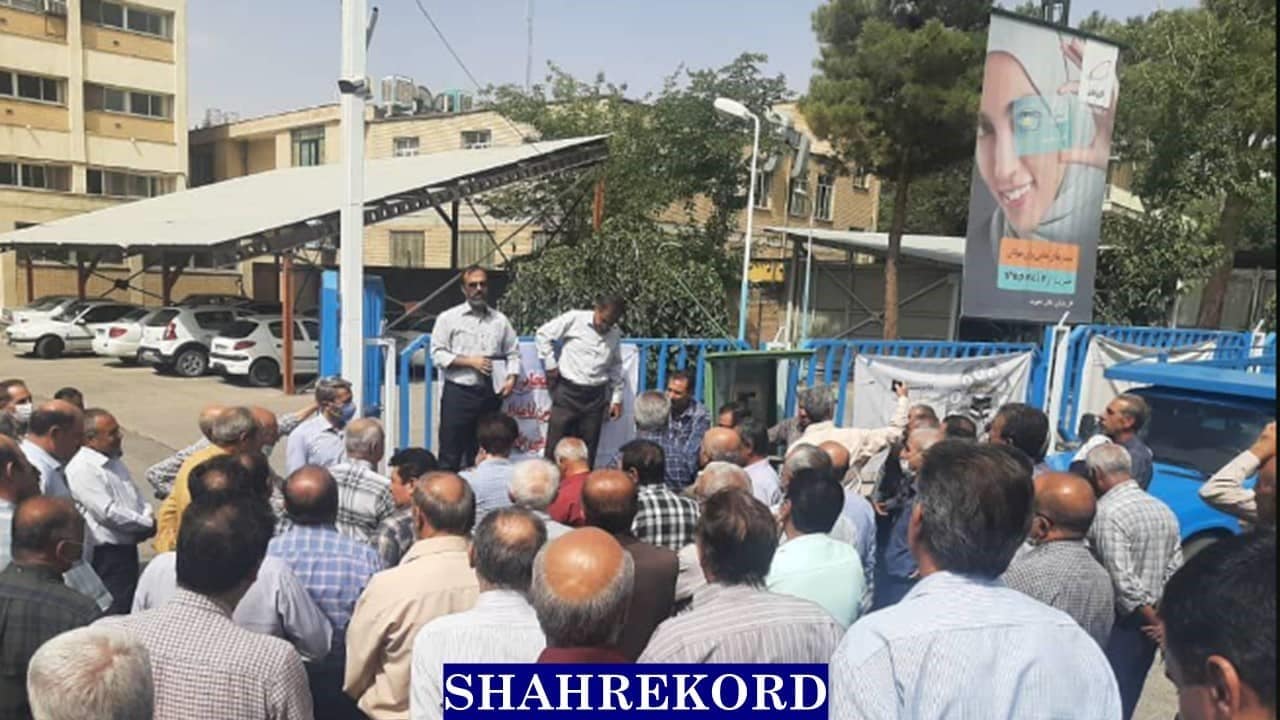 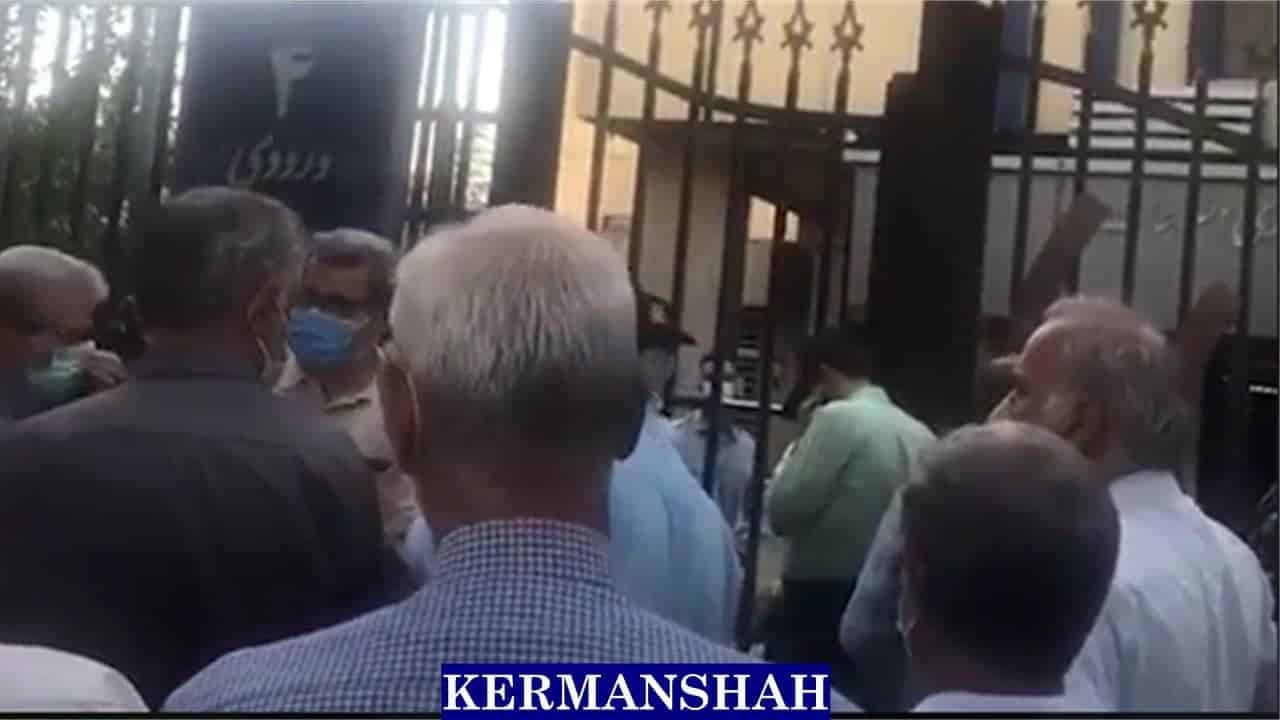 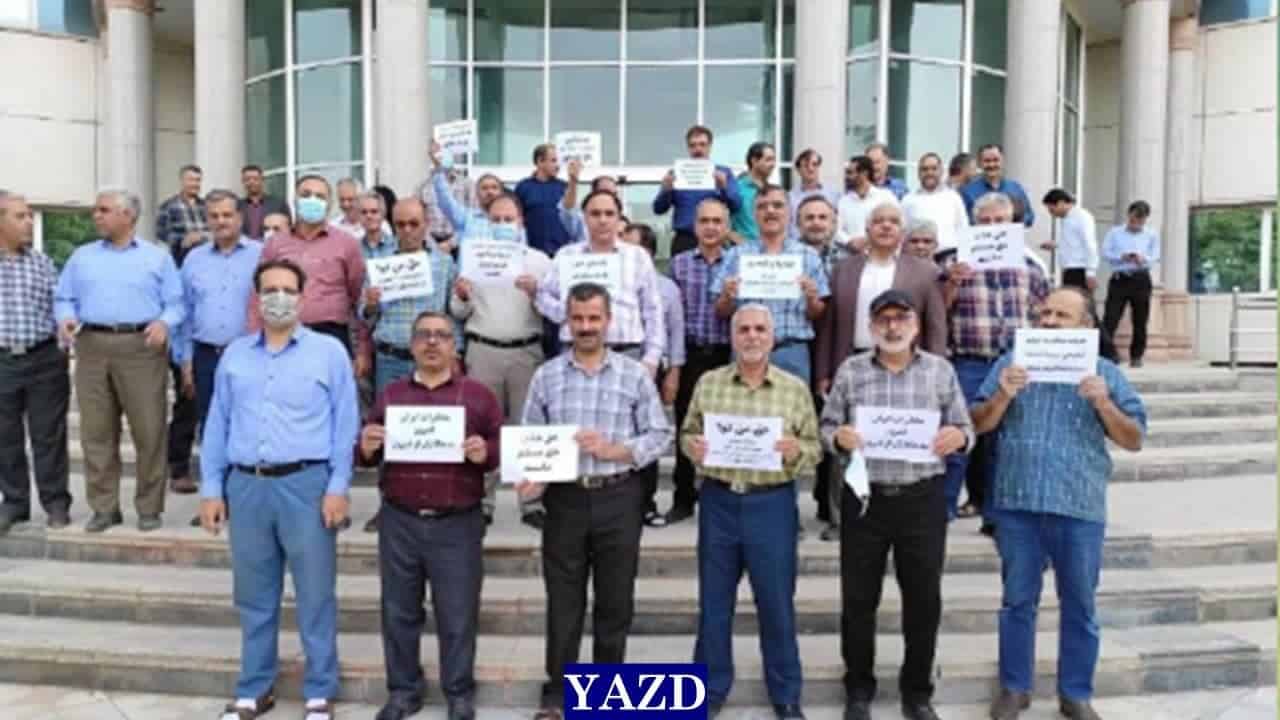 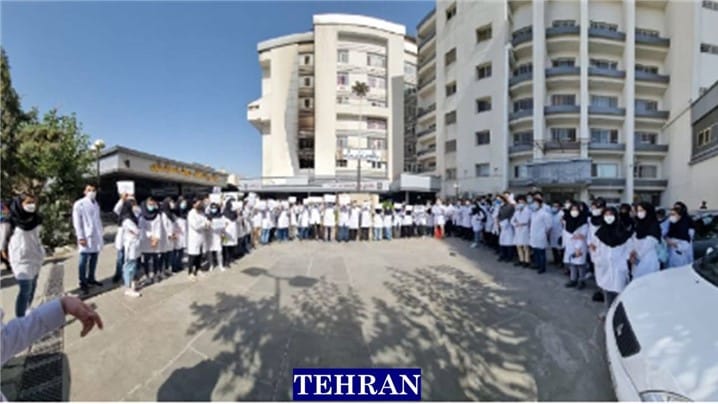