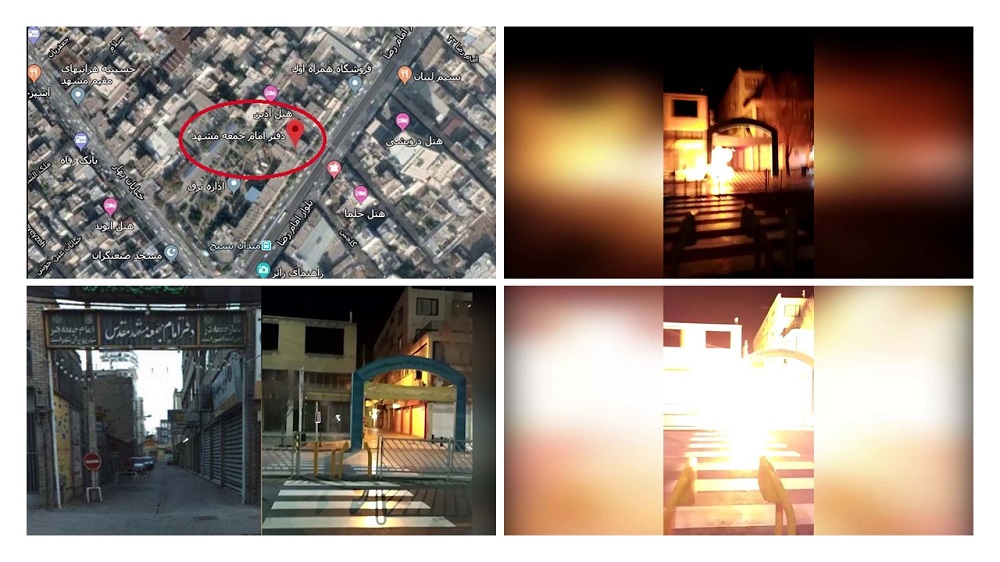 February 6, 2020, Iran: Defiant youth targeted the office of cleric Ahmad Alam al-Hoda, one of the most criminal and murderous officials of the mullahs’ regime

Written by Secretariat of the National Council of Resistance of Iran (NCRI) on 06 February 2020.

Alam al-Hoda is the representative of the regime’s leader Ali Khamenei in Khorassan Razavi Province, northeast Iran, the Friday prayer leader of Mashhad, and a member of the Assembly of Experts. His office is located in the city’s Imam Reza Street.

Alam al-Hoda was in charge of the “Islamic Revolution Komiteh” in Tehran’s first district, in 1980, and played a direct role in the suppression, execution and murder of a large number of young people and dissidents. He was appointed Khamenei’s representative in Khorassan Razavi Province in 2005, and the Friday prayer leader of the provincial capital Mashhad in 2015. Alam al-Hoda also played a major role in the suppression of the January 2018 and November 2019 uprisings in Mashhad.

On January 14th this year, Alam al-Hoda called for the execution of those who tore down picture of IRGC’s Qods Force commander Qassem Soleimani. He said, “…. It is a calamity that a bunch of mercenaries and spies walk around, not one night, not two nights, not three nights, and come and tear down martyr Soleimani’s posters. These people who are cooperating with the enemy are fifth columnists. They must be court martialed. In any war, this is the law of the land and they execute fifth columnists on the battle field.” 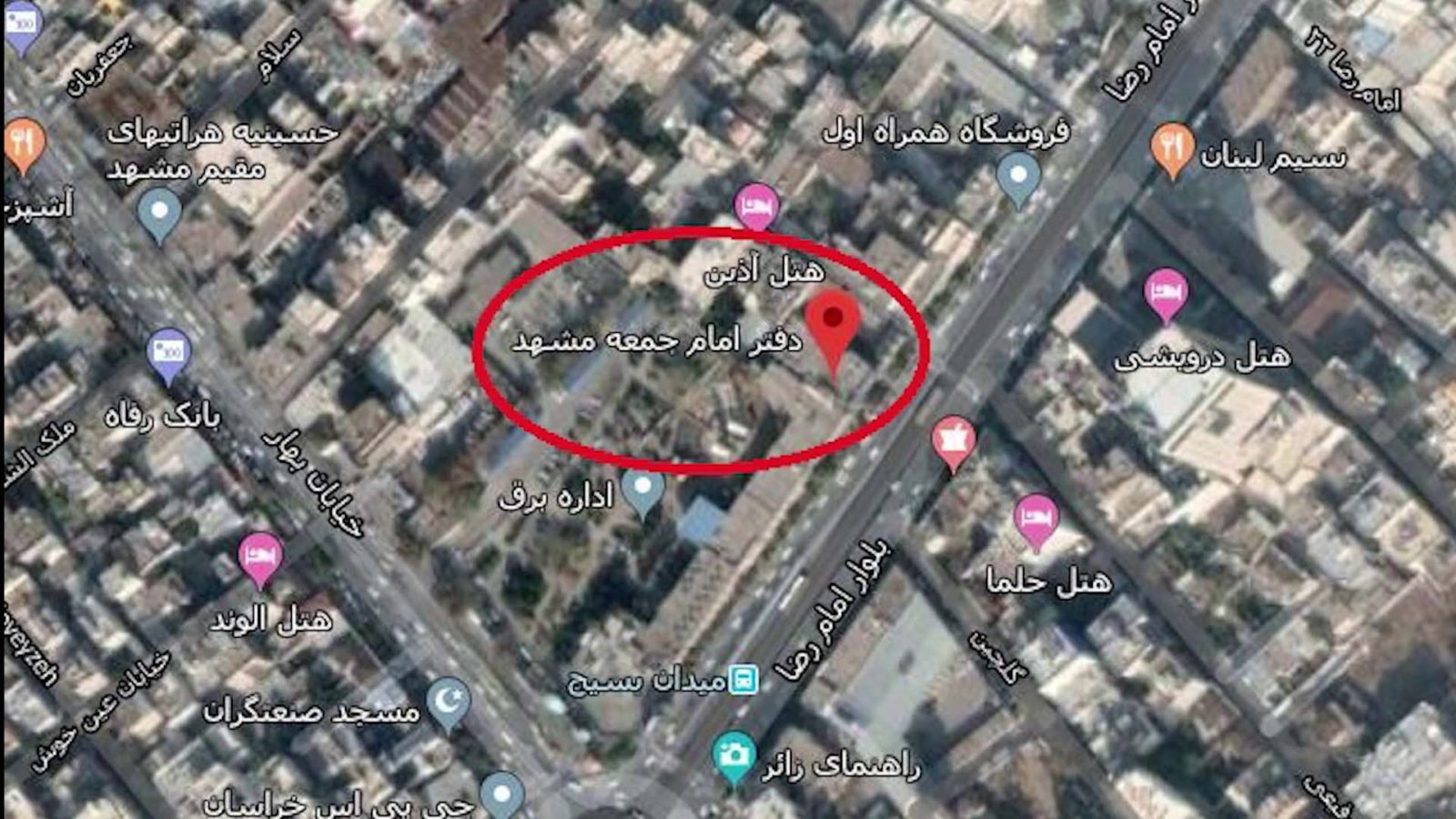 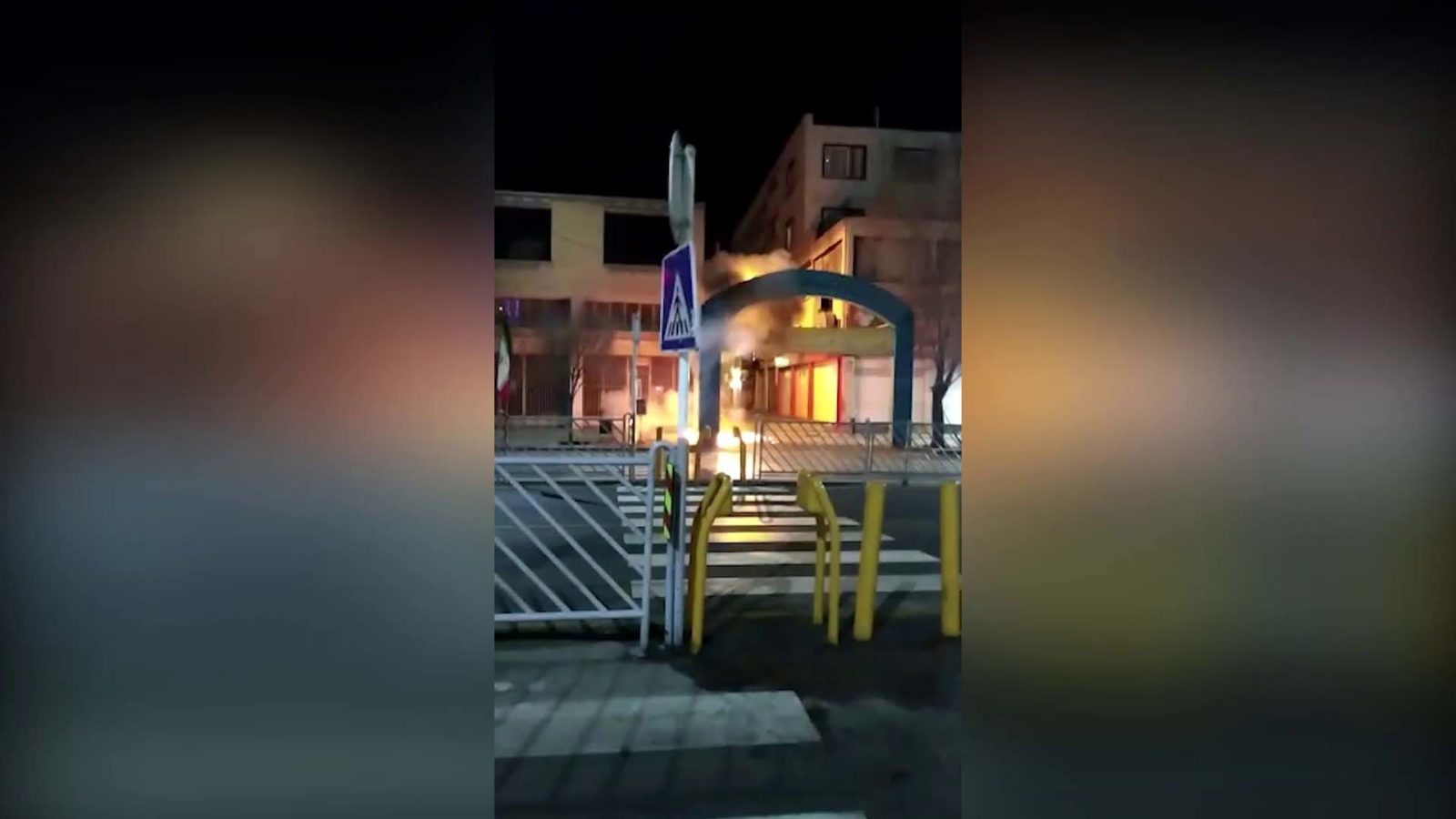 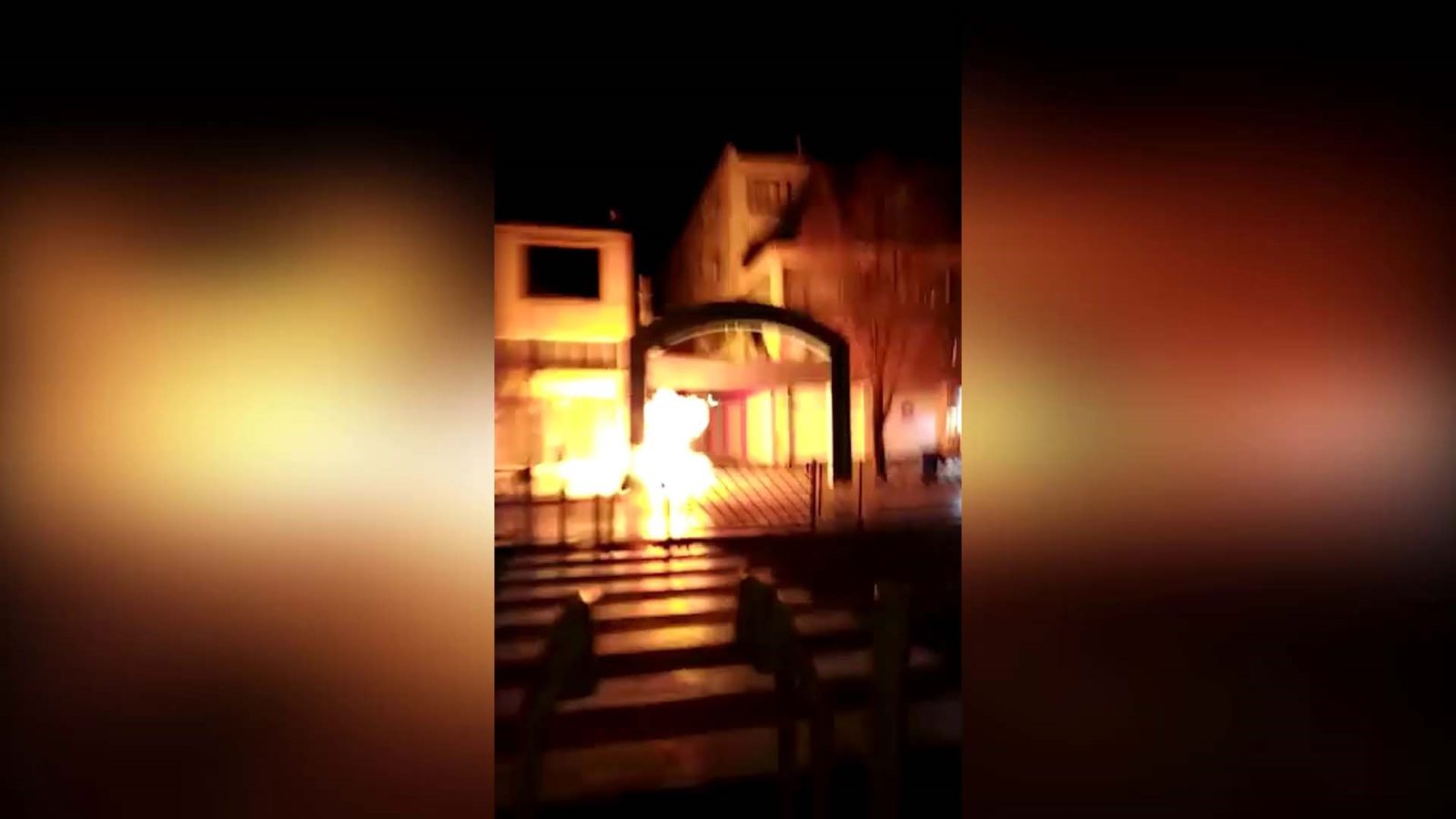 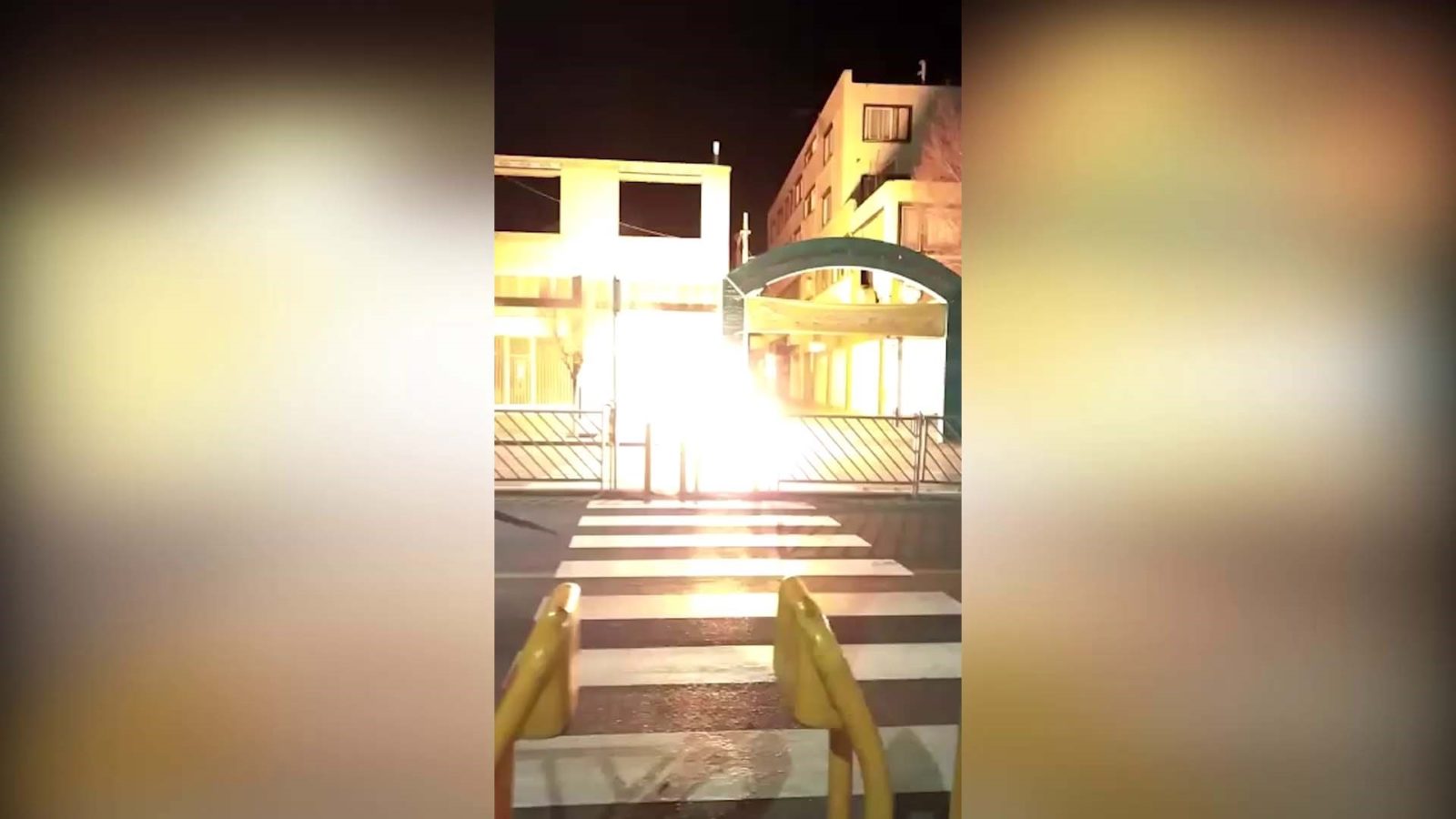 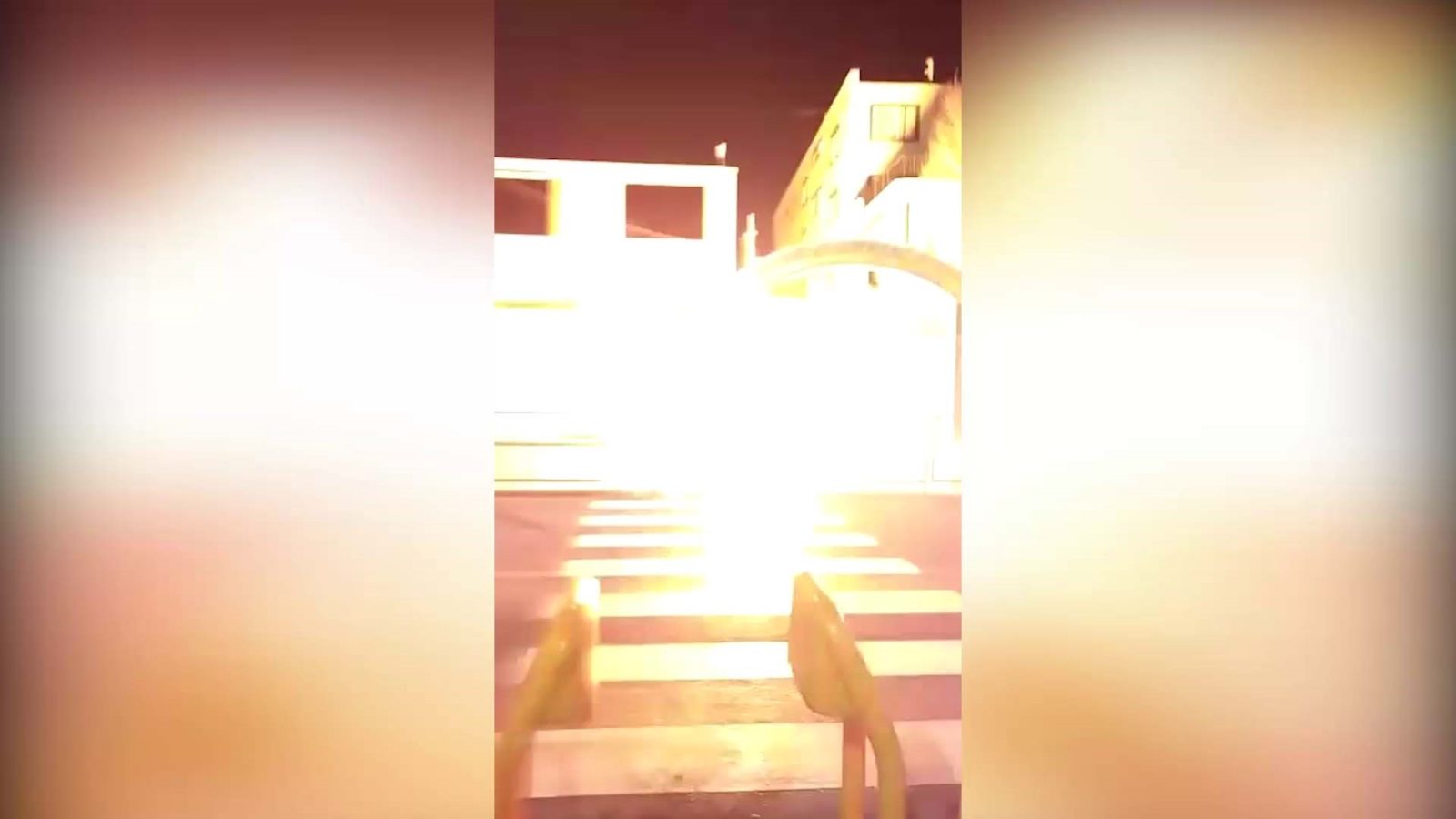