The Interior Ministry played a critical role in suppressing the Iranian people’s nationwide uprising in November 2019 and is responsible for holding the mullahs’ parliamentary sham election and astronomical fraud and vote-rigging.

The Interior Minister Abdolreza Rahmani Fazli, who had called for the crackdown on the November 2019 uprising, thanked the State Security Force and the IRGC for the massacre of the protesters. On December 17, 2019, in response to a question by Mahmoud Sadeqi, the Majlis (Parliament) deputy from Karaj, as to why protesters had been shot in the head, Rahmani Fazli brazenly replied, “Well, they were shot in the leg too.” 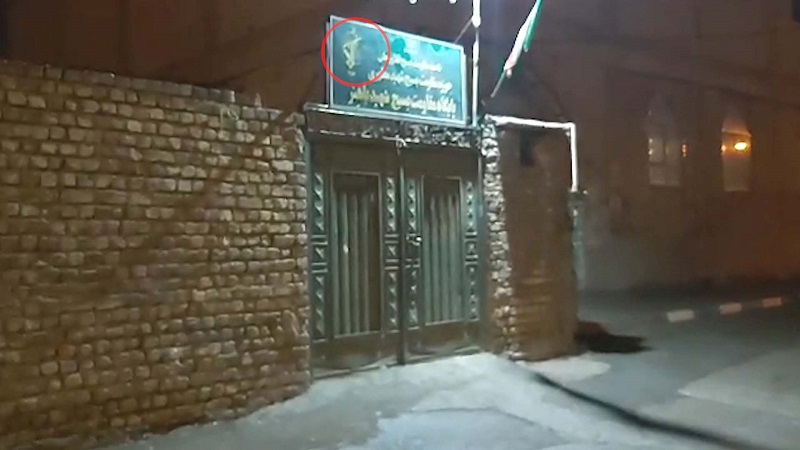 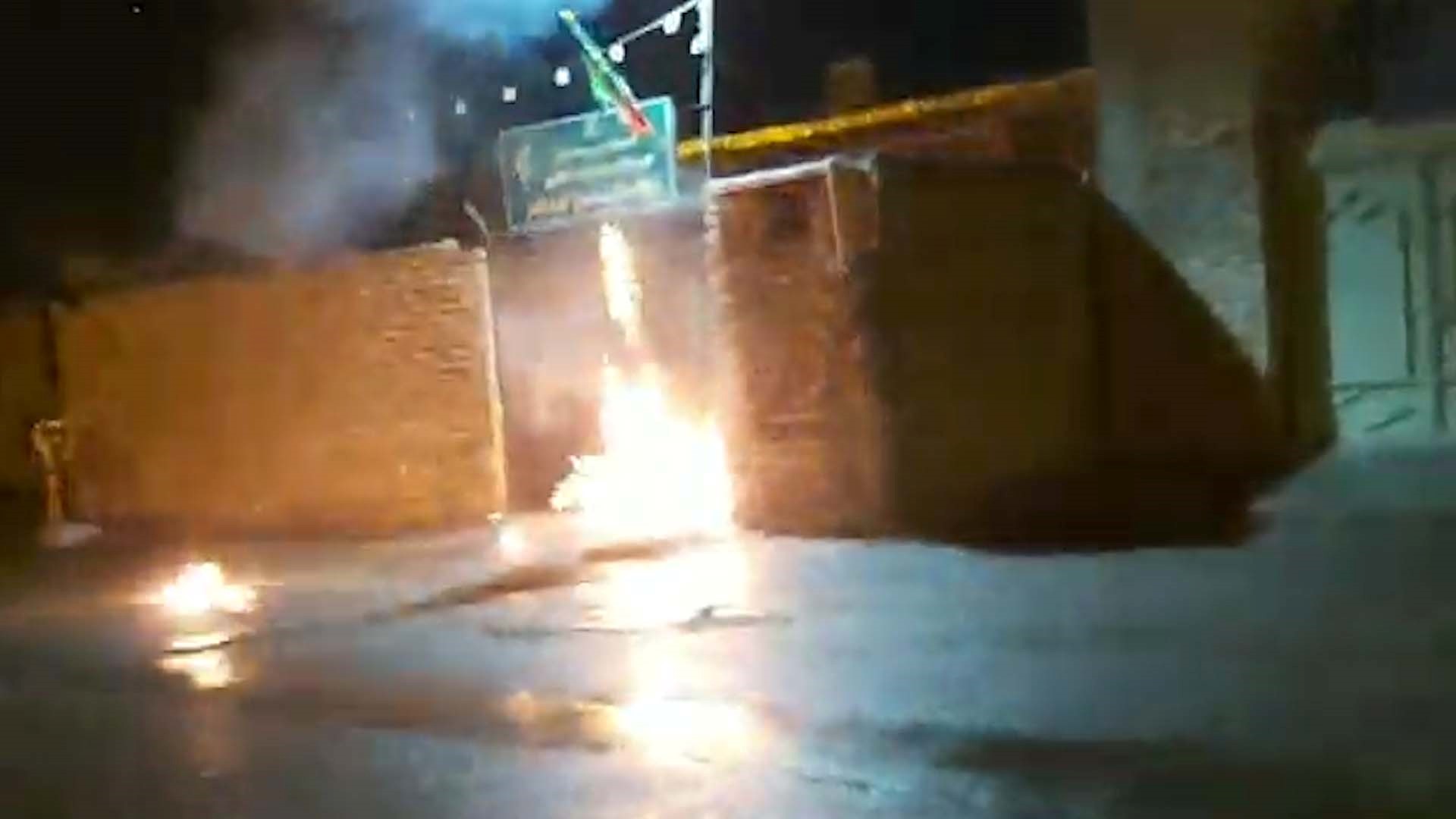 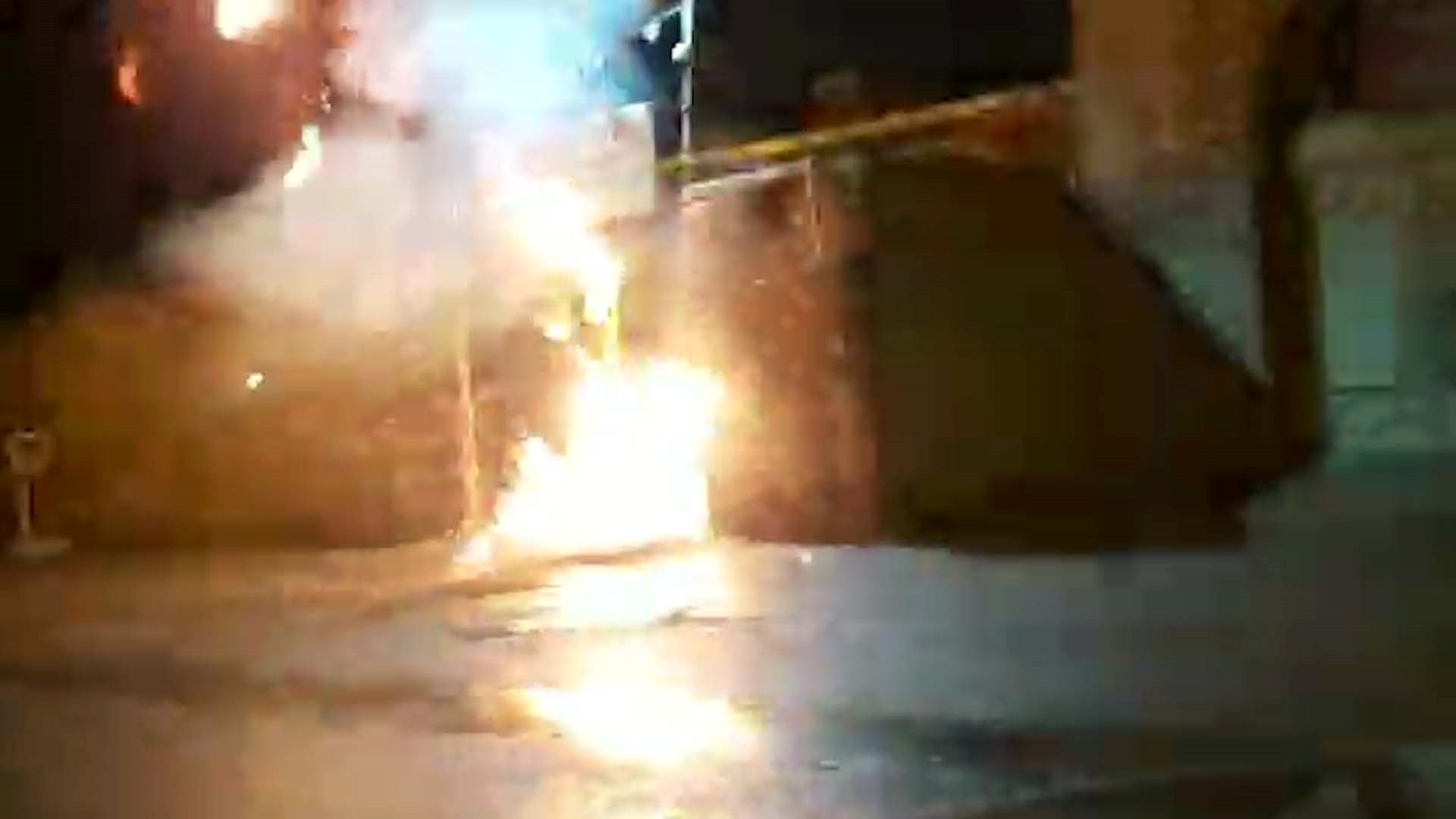 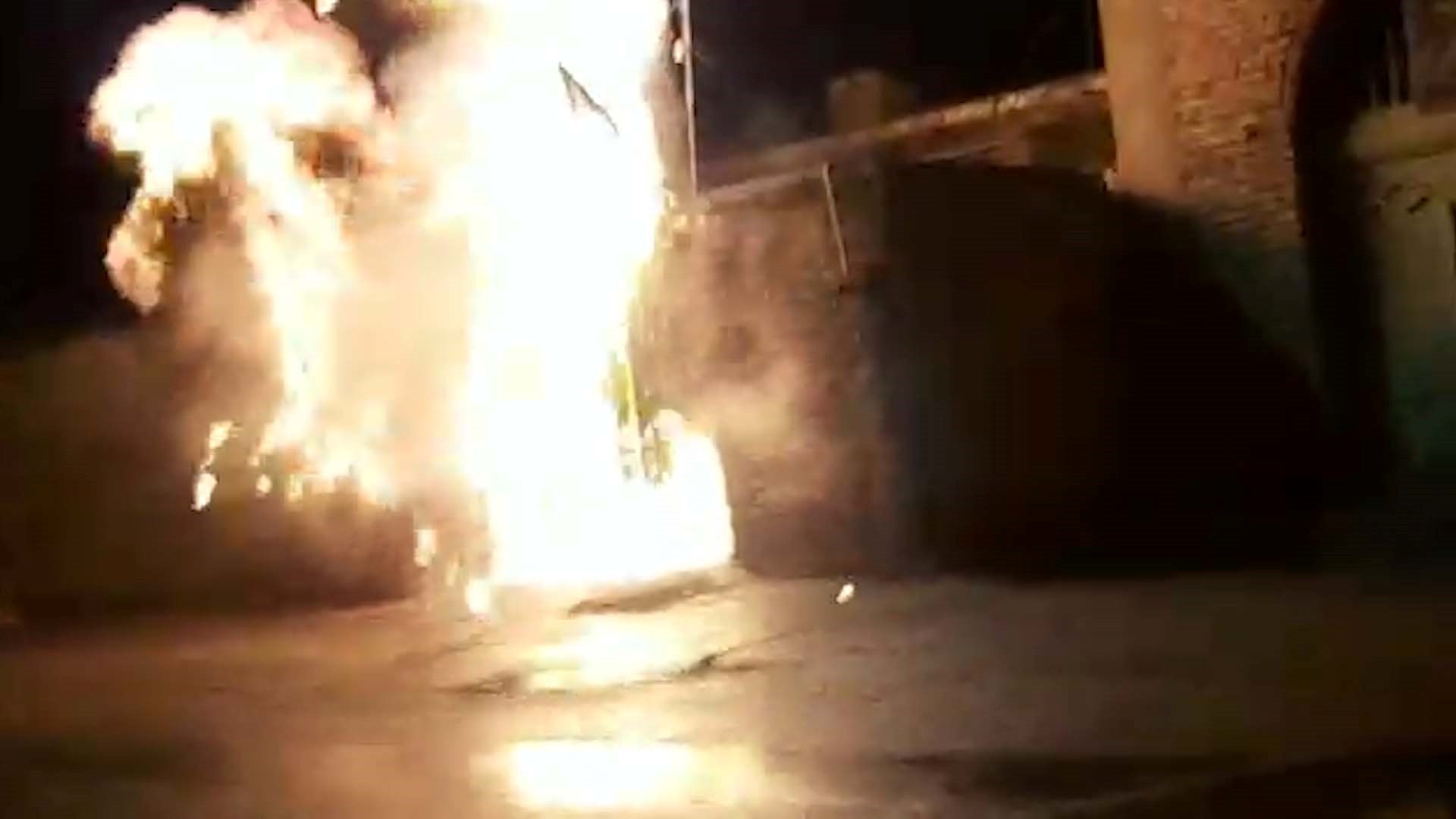 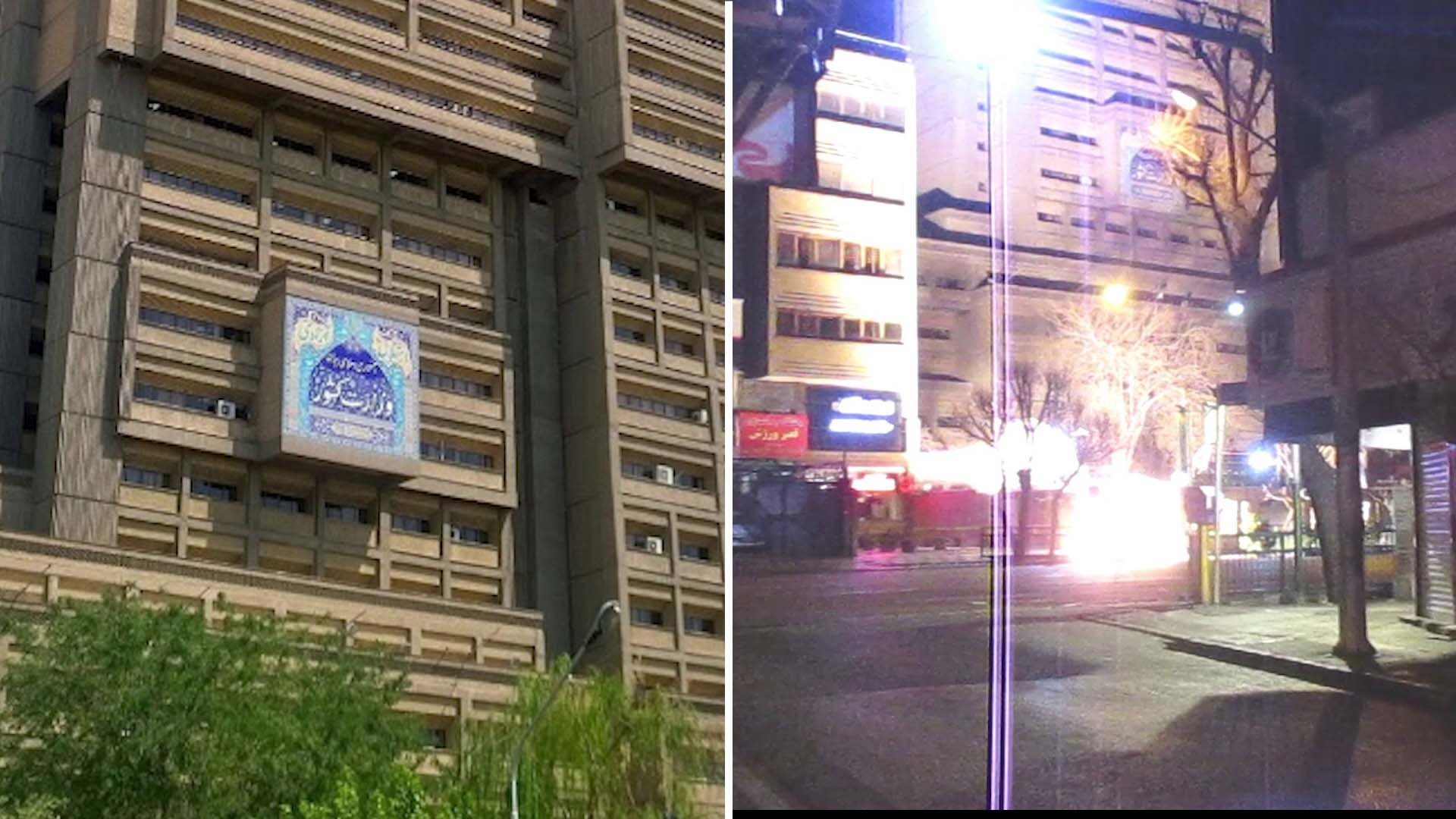