Today, February 26, the sign for the Bassij and Intelligence Ministry’s suppressive women’s theology school in Tehran seminary was taken down. This seminary played a major role in suppressing and arresting women on the bogus pretext of mal-veiling.

Defiant youth also torched the office of the so-called student Bassij in Zahedan (southeast) as well as posters of Khamenei and Soleimani in Tehran, Khorramabad (west) and Babolsar (north). 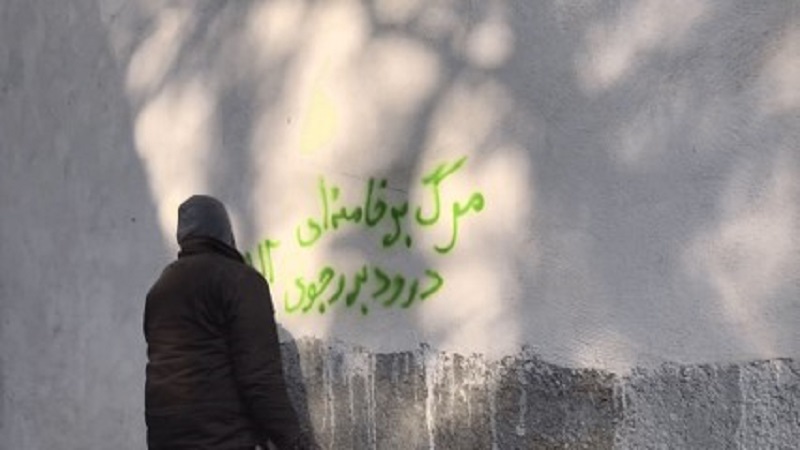 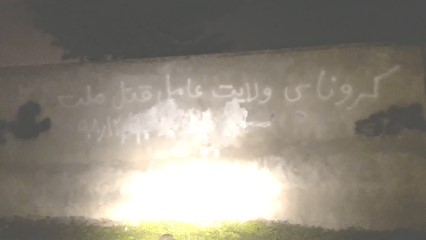 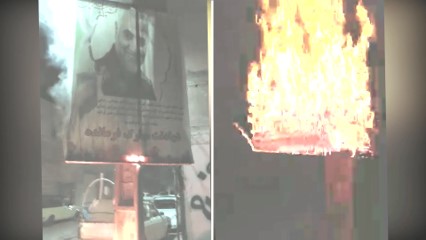 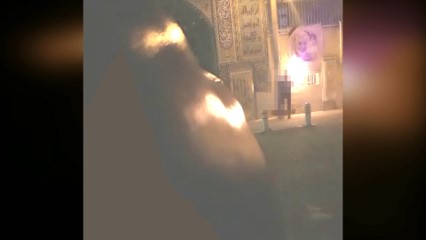 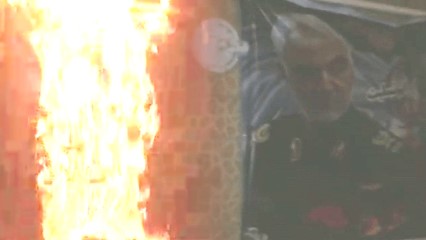 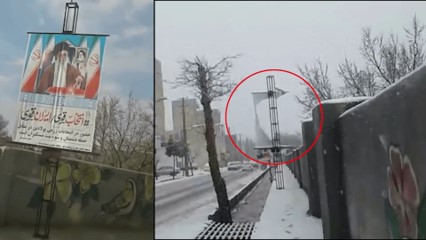