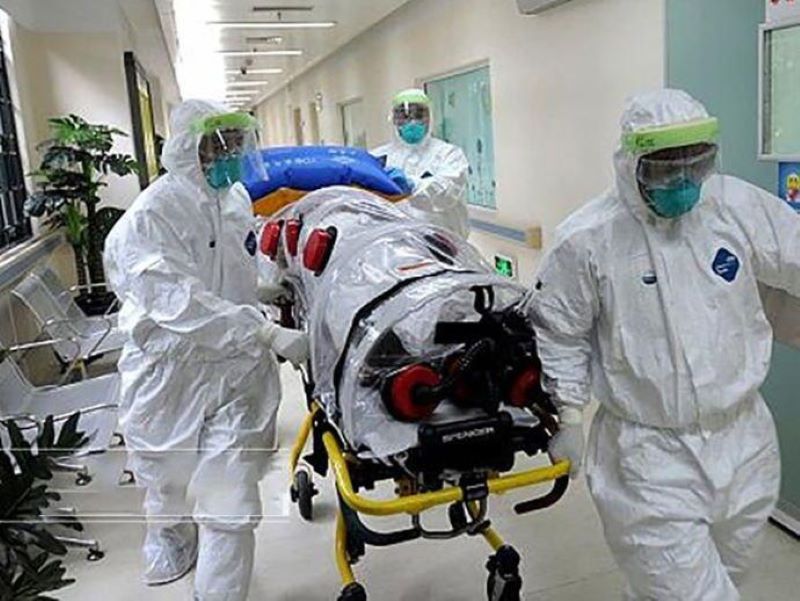 On February 10, Hassan Rouhani’s government, in a declaration to the ministry of health, had demanded a general alert. In this regard, in an interview with the state-run ISNA news agency on February 24, Dr. Mehdi Shafii, Head of Department of Prevention and Control of Communicable Diseases of Kerman University of Medical Sciences said: “From February 10, The government, in a statement to the Ministry of Health, called for all infrastructures in the provinces to be prepared for possible fight against the virus.” He continued: “Numerous meetings were held with the Kerman governorate and relevant agencies in Kerman province.”

#CoronavirusOutbreak in #Iran and the Regime’s Ongoing Denial and Inaction https://t.co/cgAAjZ3qCR
On Mon Abadi Farahani,regime’s MP from the city of Qom, where #coronavirus was 1st detected,revealed that 50 people in Qom had died within the past 2weeks due to the #COVIDー19.

For days, state-run media have published news that some medical and health centers call for the closure of pilgrimage and cultural centers such as the Hazrat– Masoume’s shrine in the city of Qom, Imam Reza’s shrine in Mashhad and Shah Abdol-Azim Shrine in Tehran. But the operators of these centers have officially rejected the closure of these centers, so they could continue their plundering.

The Revolutionary Guards (IRGC) and other regime’s oppressive forces have canceled their ceremonies and programs to keep their forces safe. There have been vast controlling measures taken at the military and security sites to prevent the spread of the virus, such as distributing free masks and disinfectants.

The dimensions and extent of the disaster

The extent of the coronavirus spread in Iran is much more than that reflected in the news. The facts below, which are confessions by the regime’s officials, confirm this matter:

Deputy health minister Iraj Harirchi, in an exclusive interview with the state-run TV Channel Two claimed that there are 916 suspected coronavirus cases, 61 positive tests, and 12 deaths. “Fortunately, some provinces, such as Khorasan, Sistan and Baluchestan, Ardebil, Azarbaijan and the southern parts of the country are clean,” he added. He claimed this, while the regime’s media have published statistics of the infected people from these provinces.

Since the spread of this deadly virus, the #Iranian regime’s officials, instead of taking necessary measures, have rushed to reject the spread of #coronavirus and downplay the danger. #FreeIran2020https://t.co/9UxPzBanKP