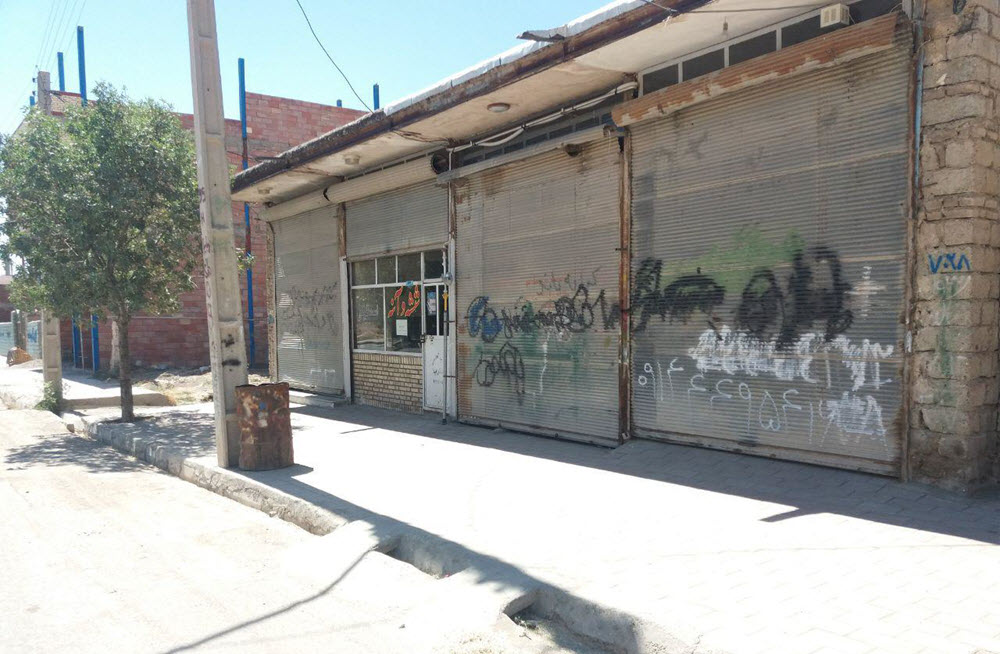 Mrs. Maryam Rajavi, the President-elect of the National Council of Resistance of Iran, hailed the people staging strikes in Urmia, Kermanshah, Sanandaj, Mahabad, Saqqez, Baneh, Marivan, Oshnavieh, Paveh, Piranshahr, Sardasht, Bukan, Naghadeh, Javanrood, Kamyaran, Sarpol-e Zahab, Qasr-e Shirin, and Ghorveh. She also hailed all the people of the Iranian Kurdistan who have risen up in protest to the recent missile attacks and criminal executions. She once again called on the United Nations Security Council to stop the Iranian regime’s crimes against humanity.

On September 8, 2018, Mrs. Rajavi called on the Iranian people to protest and rise up in Kurdistan and all over the country. She declared, “The mullahs’ anti-human regime is hell-bent on stepping up the atmosphere of terror and repression to extinguish the Iranian people’s uprising through suppression, executions, bombardment and missile attacks. But it will take that wish to the grave.”

Secretariat of the National Council of Resistance of Iran
September 12, 2018