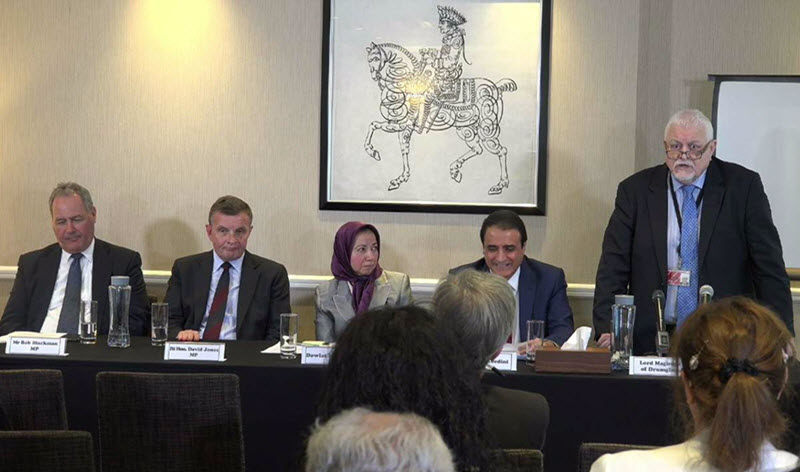 At a press conference in London today, the UK representative office of the National Council of Resistance of Iran (‘ian Regime’s Terrorist Activities in https://t.co/FInrHx0SNj

Hossein Abedini of NCRI Foreign Affairs Committee, who was targeted by the Iranian hit squads and was severely wounded in Istanbul, Turkey, in 1990, provided some observations and insights on the Iranian regime’s terror apparatus and the recent uptick of the MOIS terror plots in Europe and the U.S.

MPs and Peers from both Houses of the UK Parliament also attended the conference and warned about the surge in the Iranian regime’s terrorists activities in Europe. They condemned the silence vis-a-vis Tehran’s malign activities and warned about dire consequences of such an attitude by the West in particular.

Bob Blackman, Conservative MP for Harrow East, who attended the gathering in Paris on 30th June, mentioned that he has filed complaint against the Iranian regime for its role in the terror plot, as a third party in Belgium. He presented the parliamentary motion he sponsored with five other cross-party MPs earlier this year.

The parliamentary motion supported by over 40 cross-party MPs in the UK House of Commons states: “This House strongly condemns Iran’s regime over its terrorist activities in Europe, including the attempted bombing at the gathering of the Iranian opposition in Paris, ‘Free Iran – The Alternative’, and misuse of diplomatic privileges; reiterates the need to try the suspects and expel other Iranian intelligence officers operating under diplomatic cover or as ex-members of the opposition.”

“This House calls for a robust policy to confront Iran’s malign activities; and reiterates this incident demonstrates the regime’s fear of the MEK/PMOI and National Council of Resistance of Iran coalition as the democratic alternative to its rule”, the cross-party MPs added in their motion.

Rt. Hon. David Jones, Conservative MP for Clwyd West and former Secretary of State for Wales, as well as Lord Maginnis of Drumglass, Independent Ulster Unionist member of the House of Lords were among other members of parliament and the House of Lords who addressed the conference.

In regards to why Tehran has stepped up its terror campaign, Ms. Nowrouzi pointed out that the continuation of the anti-regime protests for the past eight months has been the primary feature of Iran in 2018. From the outset, the highest-ranking officials of the regime, including Rouhani and Khamenei, blamed the PMOI (MEK) for the uprising and stated that they would respond in the harshest manner.

“Since January 2018, the mullahs’ regime has had no solutions for responding to the people’s needs. It sees its only solution as striking a blow to the organised Resistance and the alternative to its rule, in particular via terrorism. Given the urgency and serious nature of the matter, it is willing to pay any diplomatic price for the sake of this goal”, the NCRI representative said at press conference.

“Iran regime’s terrorist threat is more serious and urgent than previously thought. We should not allow the regime in Tehran, in its phase of demise, to threaten the lives of Iranian refugees and opponents and the security of European countries”, she warned with reference to the new revelations.

“The Iranian Resistance reiterates three urgent and imperative measures. First, the detained terrorists in Germany and Belgium must be prosecuted in Belgium without any political considerations. Second, mercenaries and spies of the Iranian Intelligence in European countries, including in the UK, must be arrested, tried and expelled. And third, Iran regime’s embassies and diplomatic missions in Europe must be shut down”, the NCRI representative in the UK added. 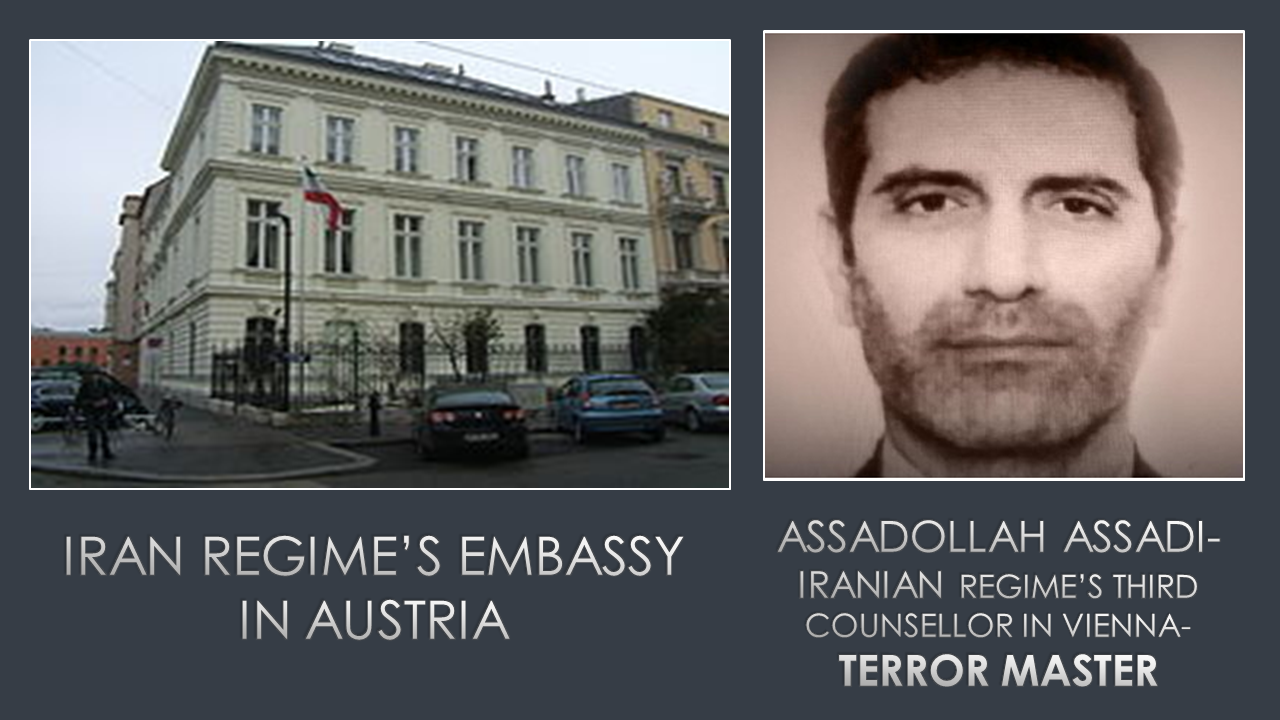 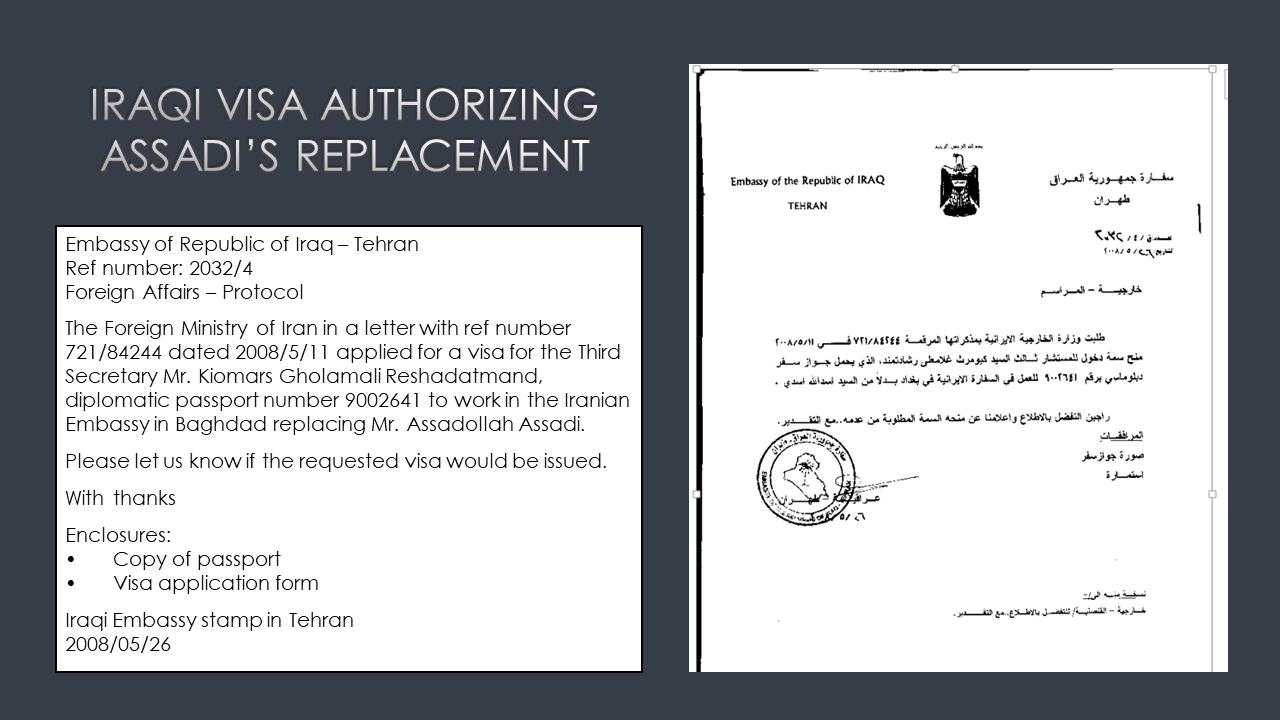 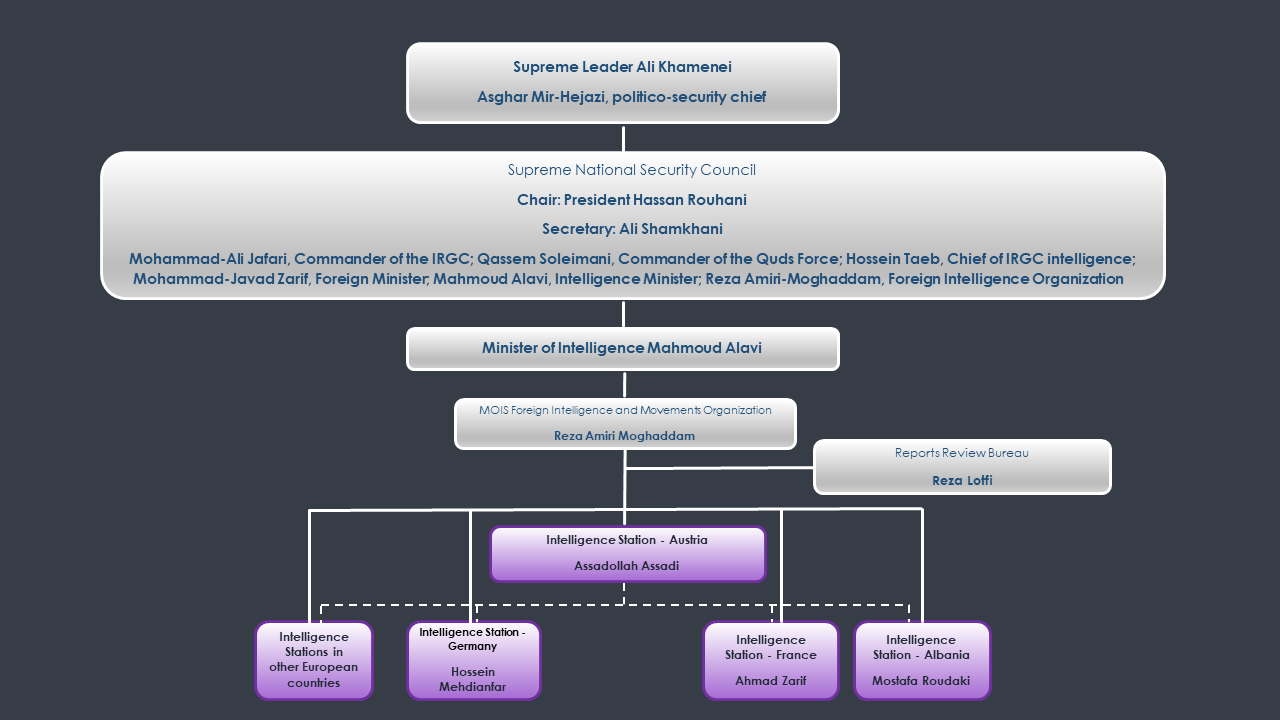 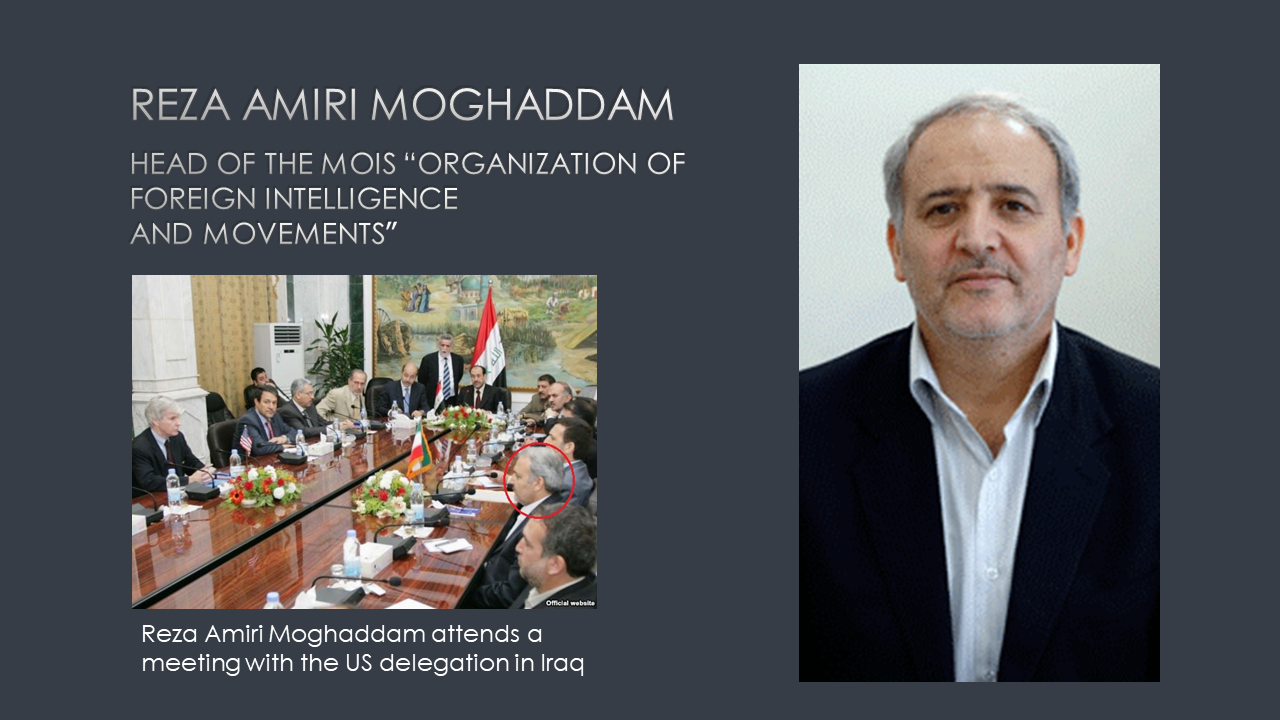 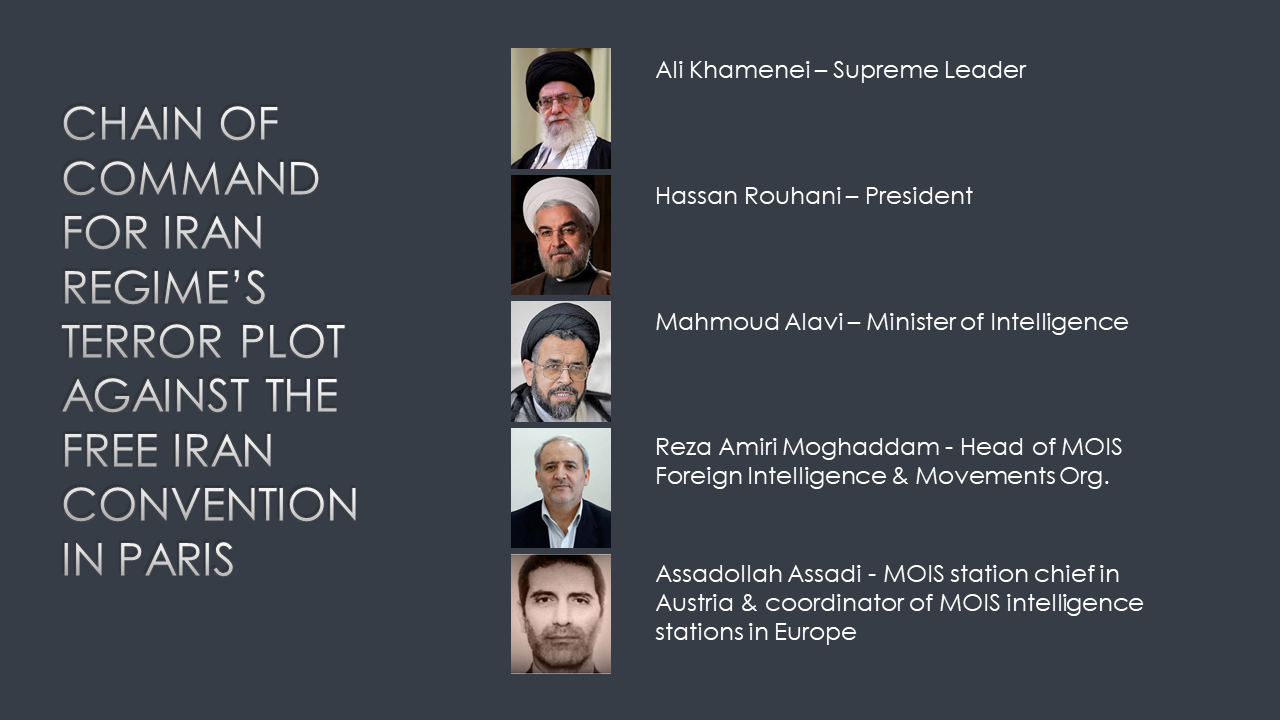 Previous articleIran Regime Must Be Held Accountable for Their Terrorism
Next articleIran: Strikes Sweep Through the Western Provinces