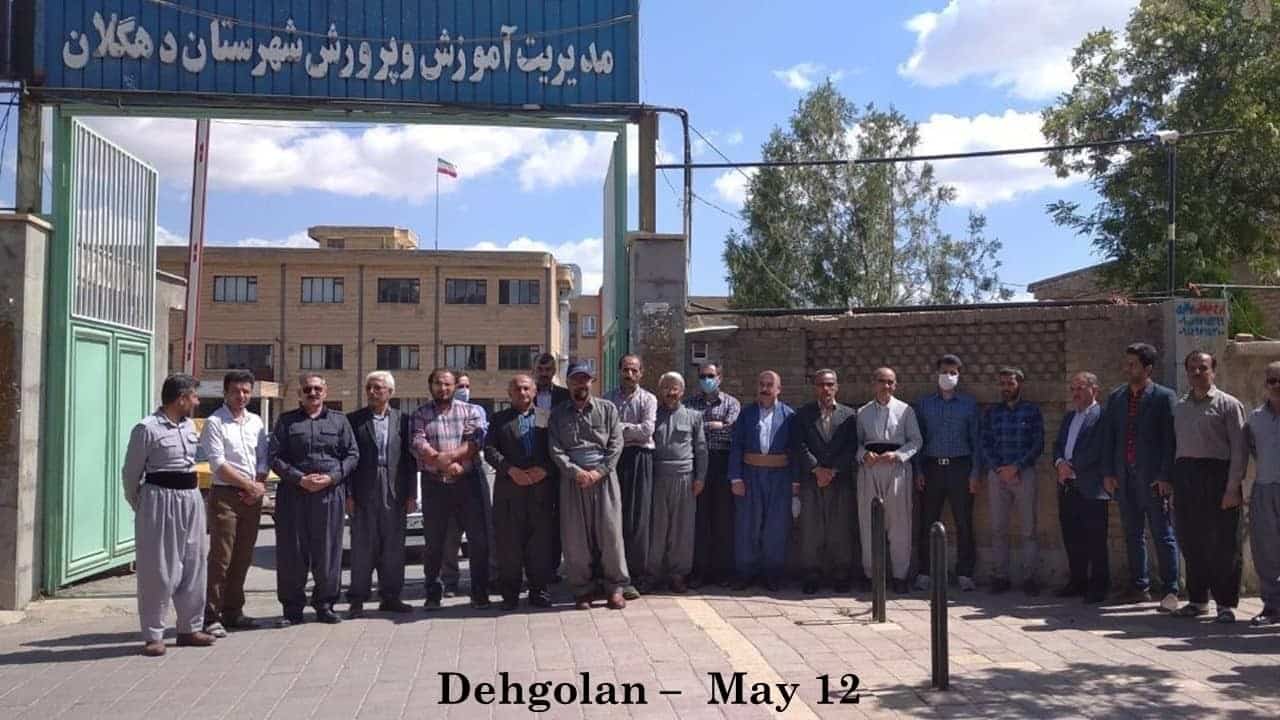 Teachers Chant: “Anyone Trying To Suppress Teachers Will Ultimately Be Defeated”

On Thursday, May 12, 2022, despite the repressive measures, teachers and educators protested in at least 35 cities across Iran against the non-fulfillment of their legitimate demands, including ranking and leveling pensions, as well as the arrest of a large number of teachers.

Rallies and demonstrations took place in 20 provinces, outside the regime’s parliament in Tehran and the education departments in other cities. This was the second nationwide demonstration by teachers and educators in May.

Fearing the spread of the teachers’ protest movement, the regime arrested dozens of teachers and educators a few weeks ago and threatened many others. Today, the regime’s intelligence and security organs, including an organization called the “Center for the Country’s Cyberspace Monitoring,” threatened teachers that they would be summoned if they participate in demonstrations or joined teachers’ cyberspace groups.

Today, several teachers were arrested outside the regime’s parliament in Tehran. Baharestan Avenue was filled with special forces, the State Security Force (SSF), and plainclothes agents. SSF vans were stationed in front of the Baharestan metro and did not allow teachers to gather. An SSF make-shift post was set up behind the parliament, where those detained were taken.

In Isfahan, repressive forces occupied the teachers’ gathering place and prevented them from joining together. The SSF violently attacked teachers and threw them on the sidewalk. In Yasuj, dozens of protesting teachers were arrested. In Ardabil, SSF agents attacked a gathering of teachers. In Ahvaz, teachers who tried to prevent the arrest of others were severely beaten.

In their demonstrations, the freedom-loving teachers and educators chanted: “Imprisoned teachers must be freed,” “Anyone trying to suppress the teachers will ultimately be defeated,” “Free education is the right of Iranian children,” and “Teachers are vigilant. They hate discrimination,” “Teachers die, but they will not accept humiliation,” “If justice existed, the teacher would not be here,” “Kidnapper shame on you, leave the teacher alone,” “You, sixth-grader (i.e., Raisi), what happened to your promises,” “Shame on our government,” and ” Shame on the state radio and TV.”

Mrs. Maryam Rajavi, the President-elect of the National Council of Resistance of Iran (NCRI), hailed the freedom-loving teachers, who, despite the regime’s repressive measures, rose up to protest and said: These protests show teachers’ anger and resolve to achieve freedom and justice, and Iran’s rebellious youths must rise up in step with their teachers to accomplish this goal. Mrs. Rajavi urged the United Nations and international human rights organizations to take urgent action to secure the release of the detained teachers in Iran and called on the teachers’ syndicates and student unions to support Iranian teachers’ legitimate demands and condemn the savage crackdown on teachers. 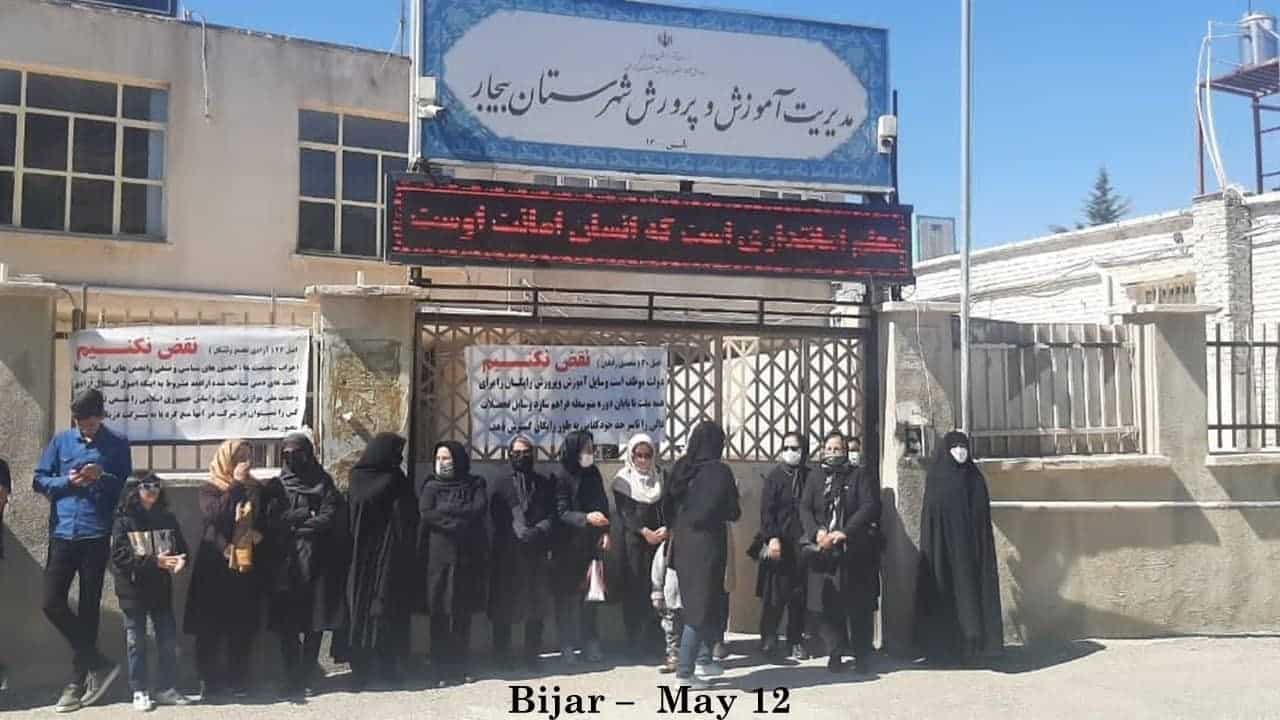 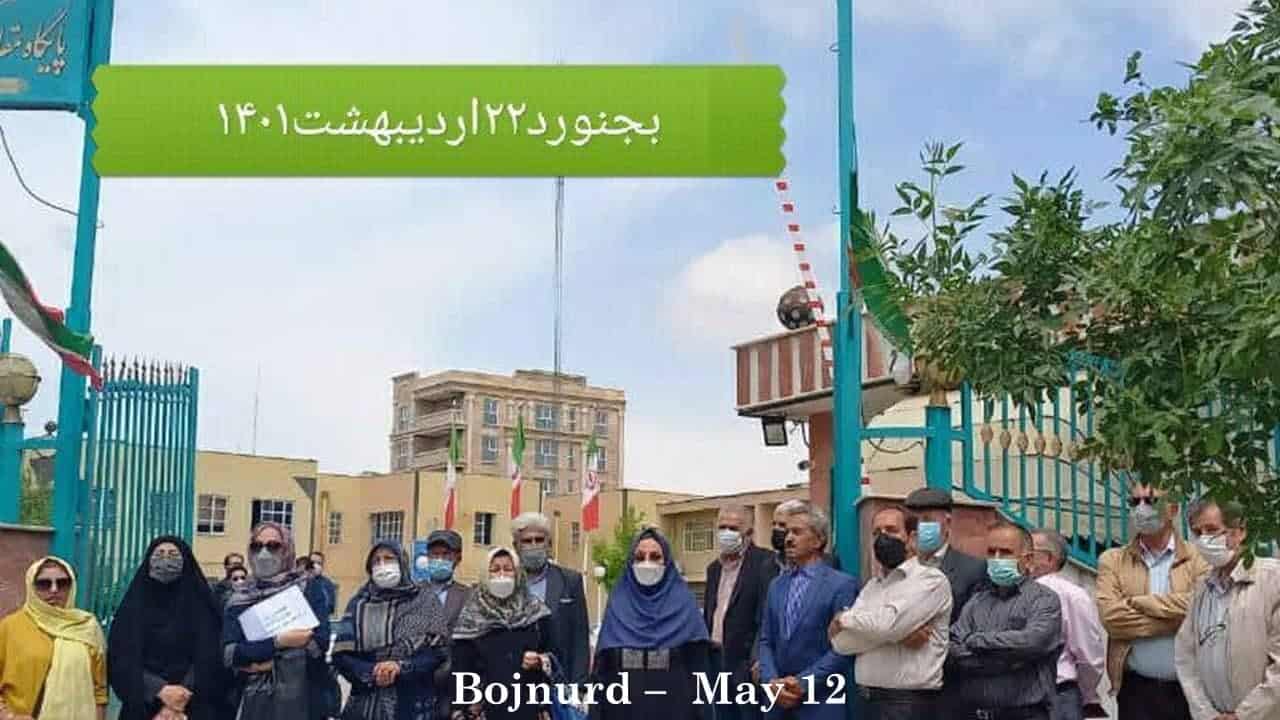 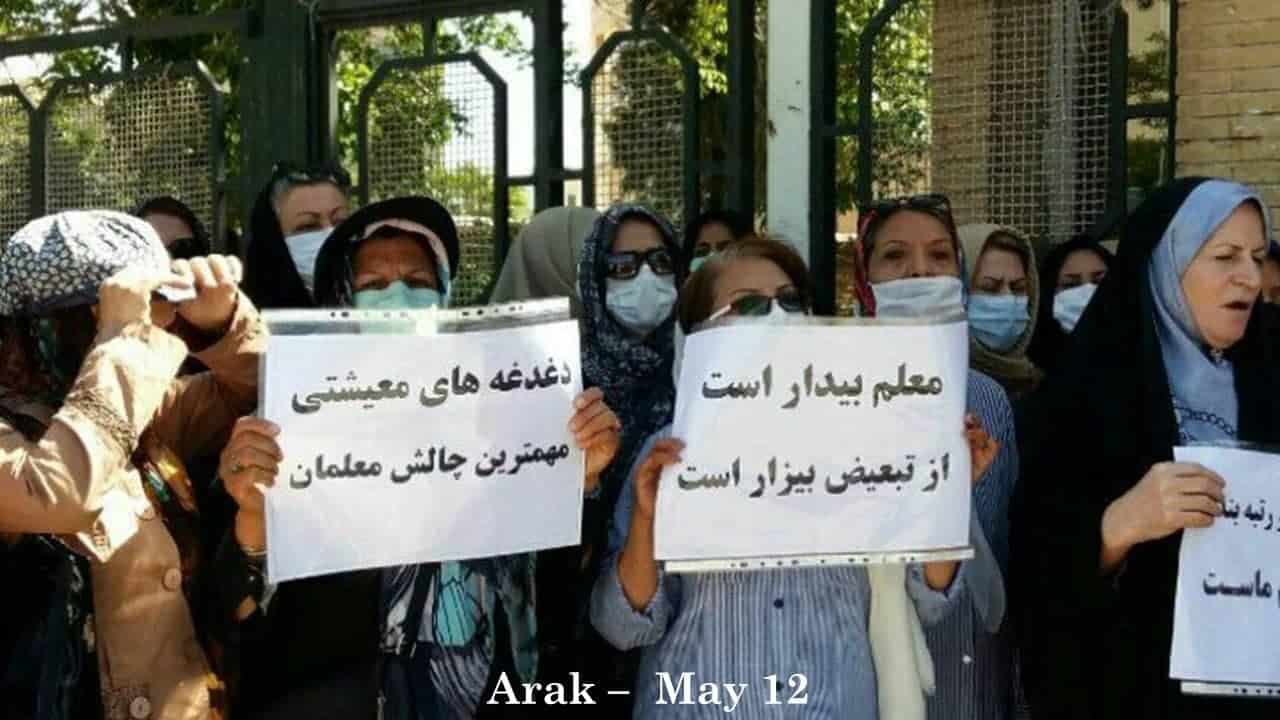 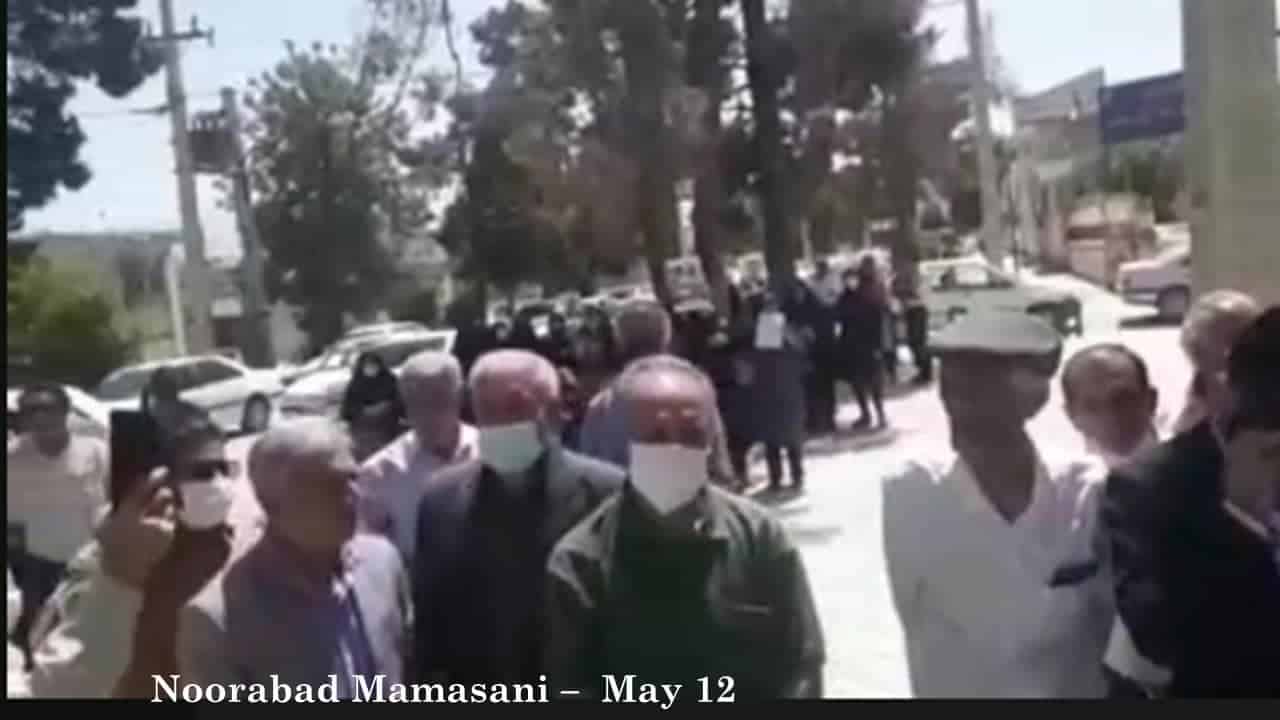 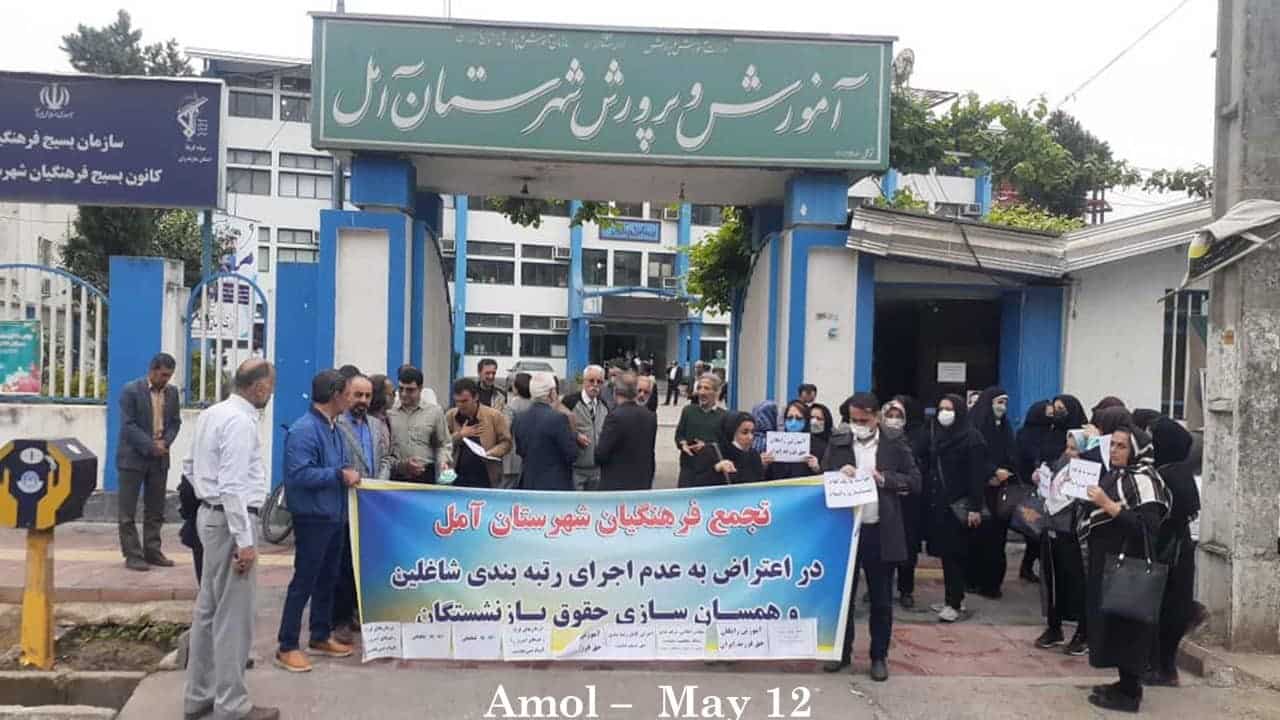 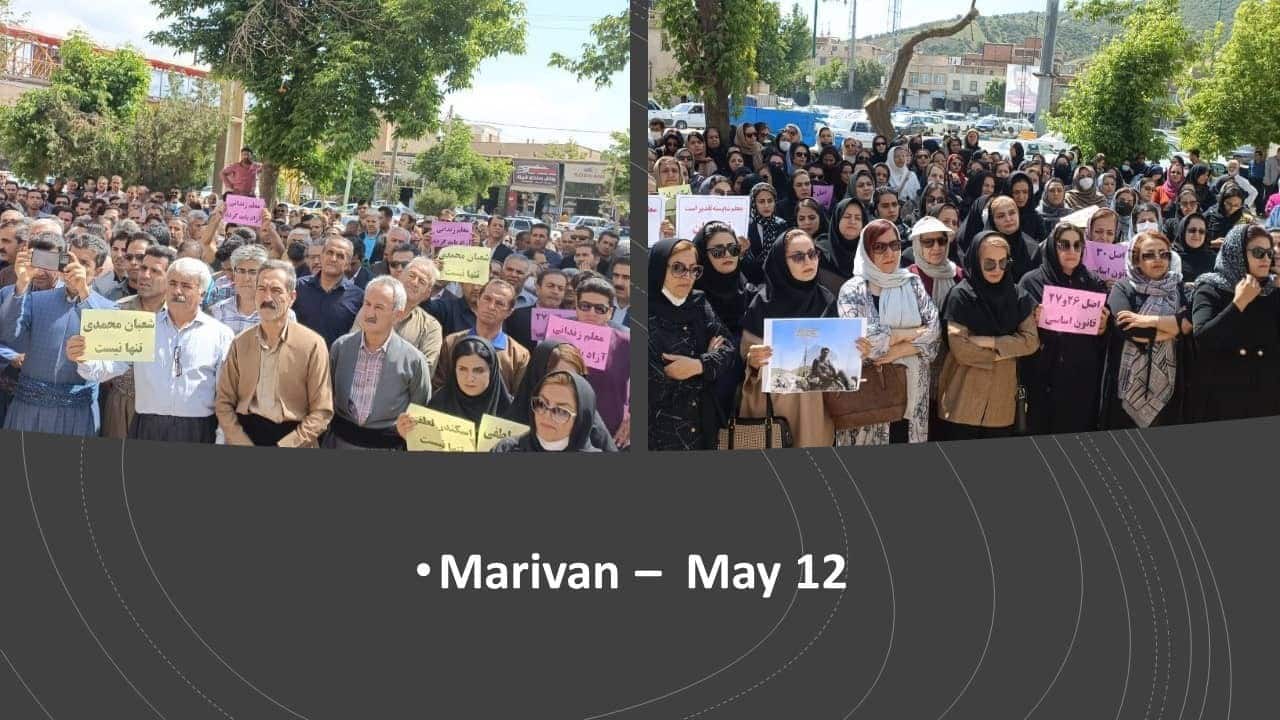 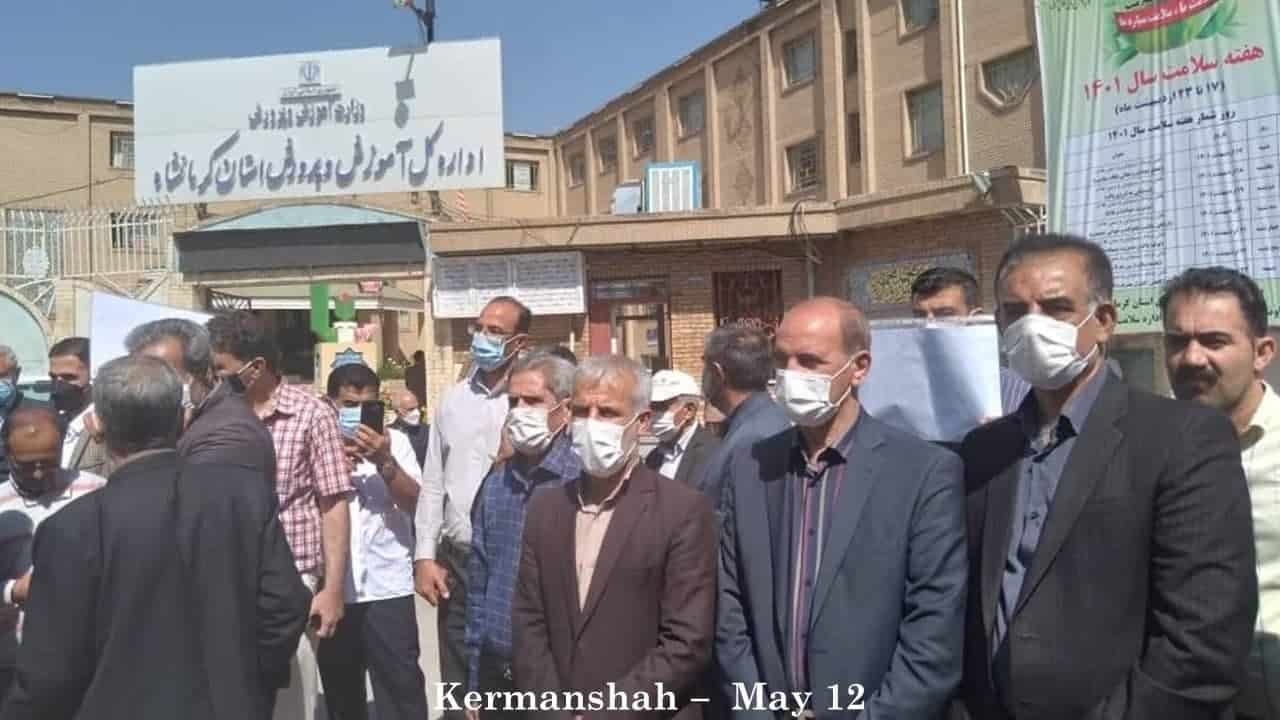 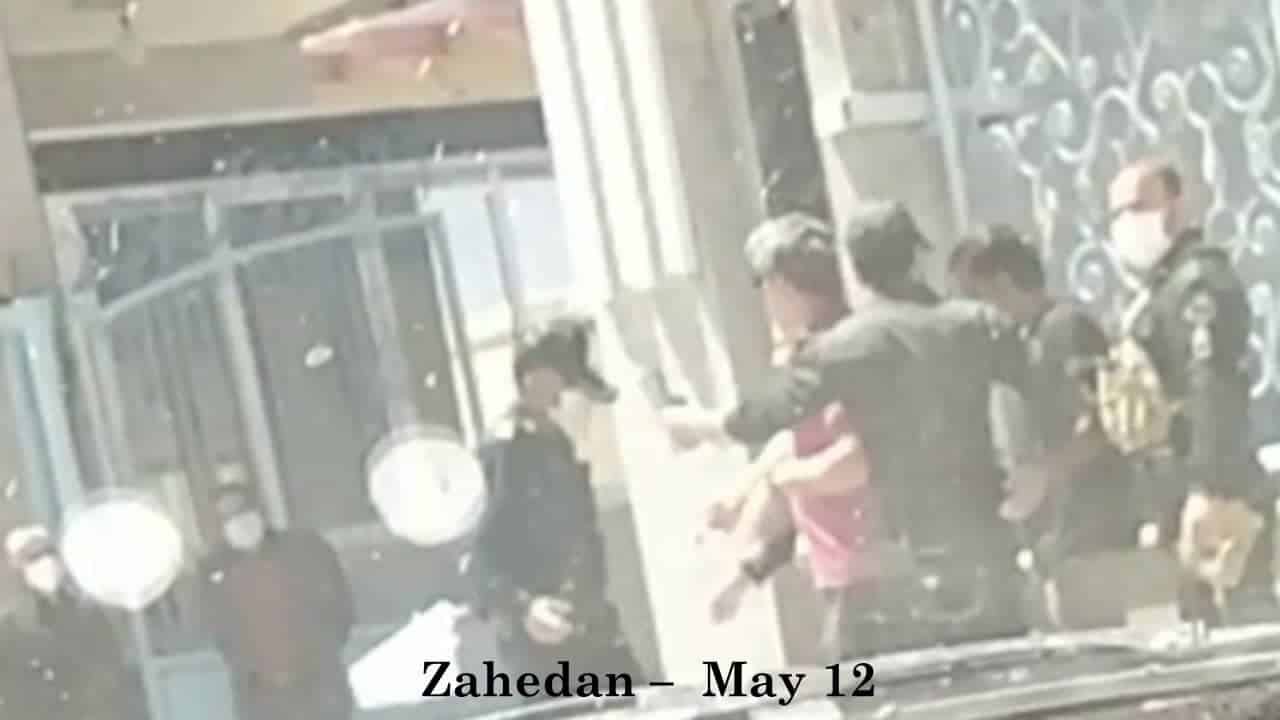 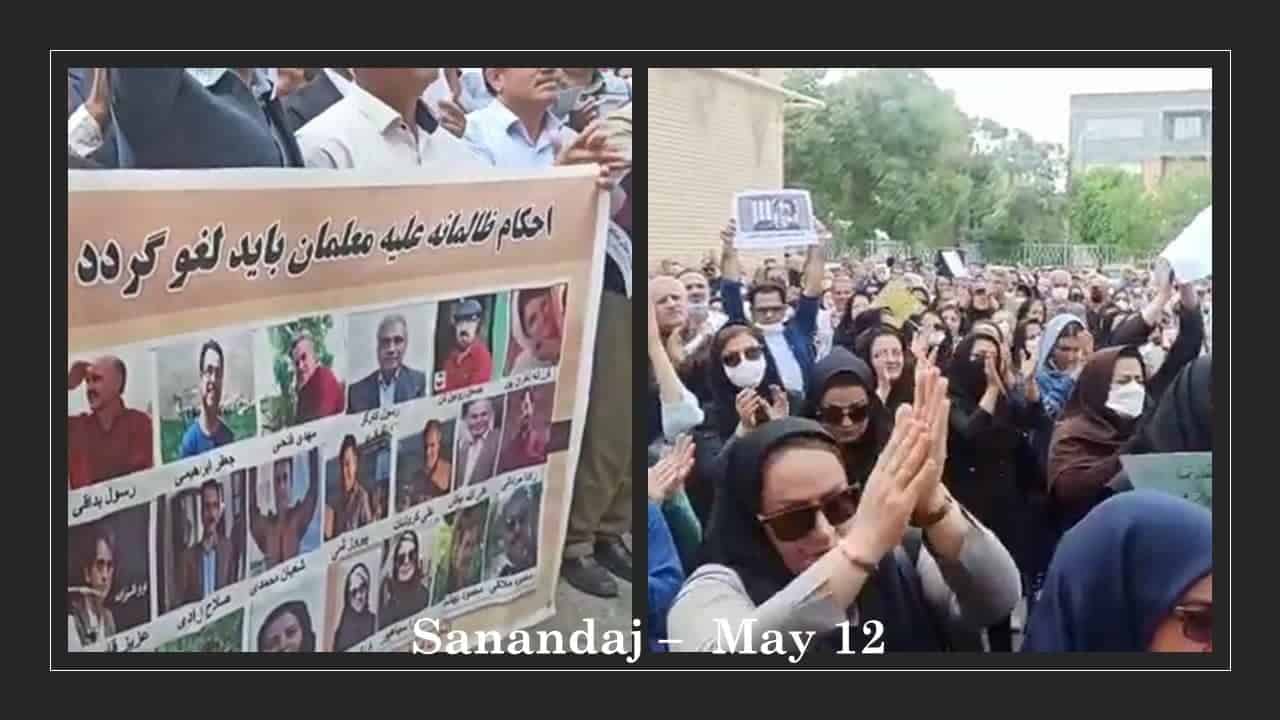 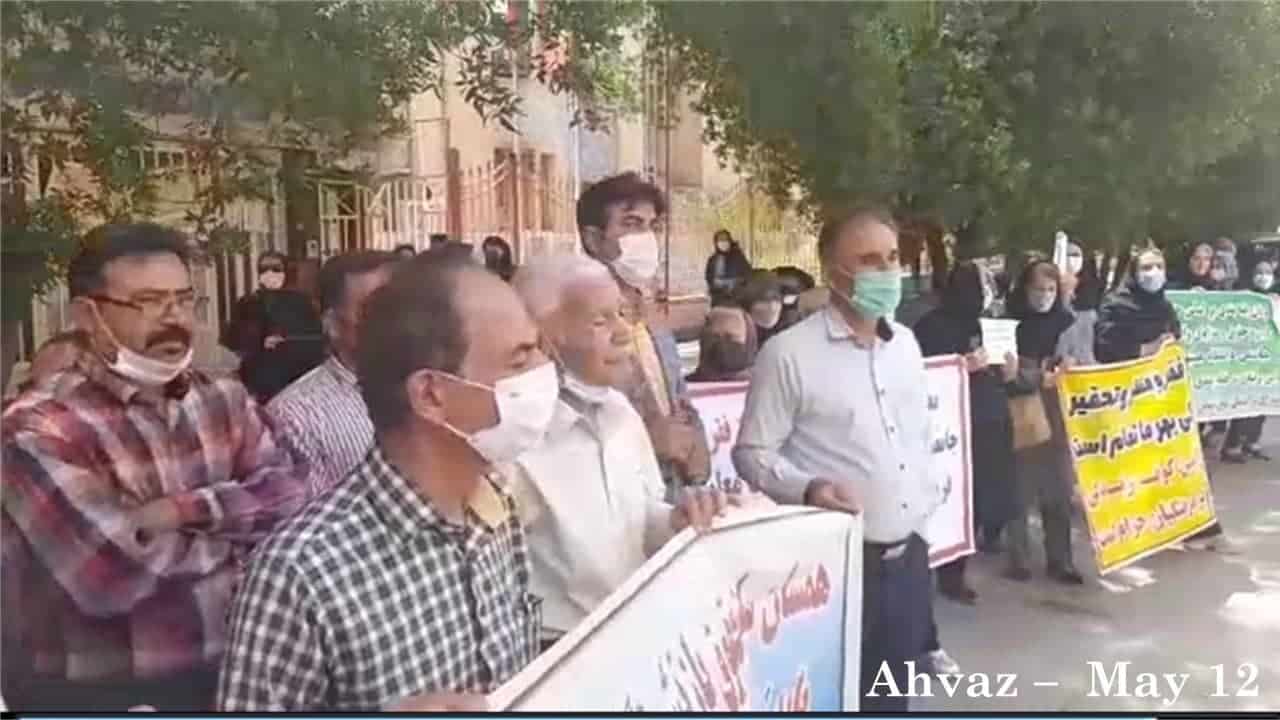 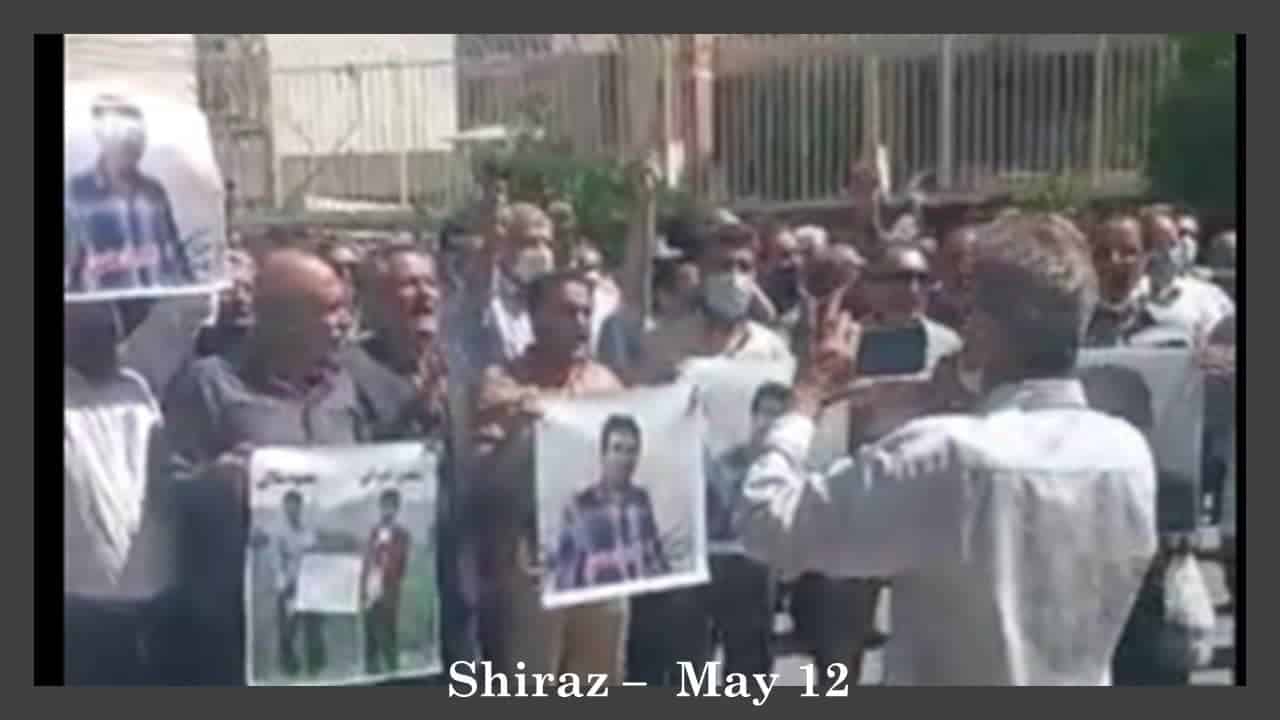 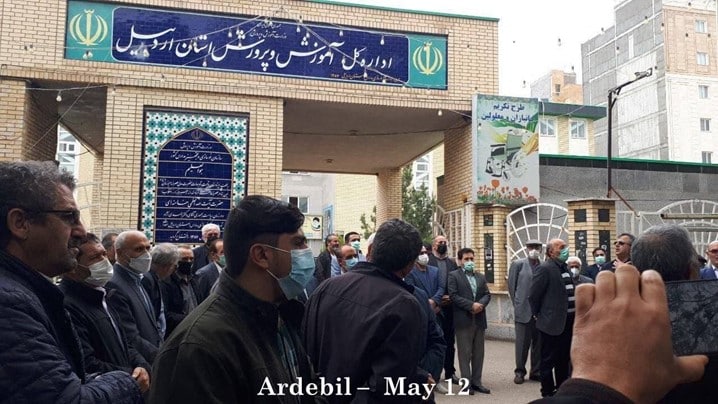