Iran: Uprising of Sistan and Baluchestan, No. 7 – Baluchi Uprising Continues for the Sixth Day Running Despite Harsh Repression 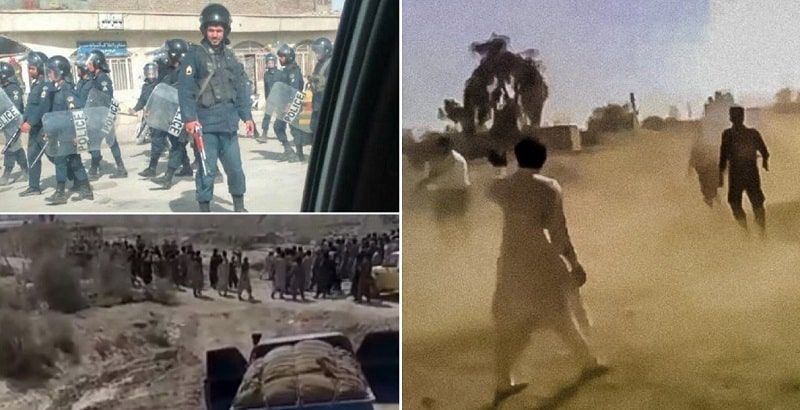 At the same time, protesters blocked the Panjshir-Mirjavah axis and the Chabahar-Kanarak transit axis to prevent the deployment of additional reinforcements.

The youth of Zahedan closed the streets in “Khomeini square” at the city entrance on Friday night. Simultaneously, the people and youth of Asadabad in Iranshahr blocked the roads by burning tires to prevent the entry of the Revolutionary Guards and the State Security Force. In another development, the people of Sarbaz set fire to the police kiosk in “Sarbaz Bridge.”

The internet in most cities of Sistan and Baluchestan was cut off or severely slowed down yesterday and today, and many people in these areas, especially in Zahedan, have been arrested. In recent days, the Revolutionary Guards have taken several injured protesters from hospitals to prison.

Secretariat of the National Council of Resistance of Iran (NCRI)
February 27, 2021