Retirees Take to the Streets in Protest for the Second Day 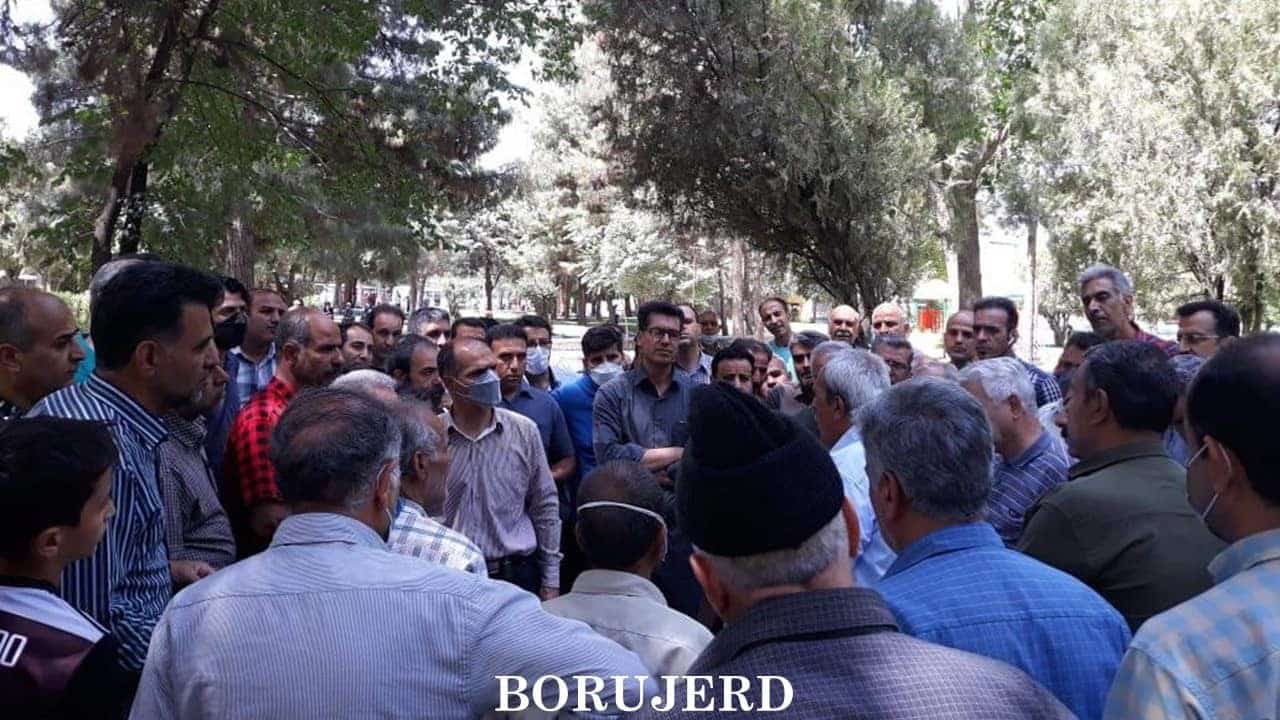 Demonstrations in 12 Provinces, Chants of “Death to Raisi, Death to the Government That Deceives People”

Retirees and pensioners took to the streets on Tuesday, June 7, 2022, in protest of low salaries and dire living conditions, for the second day in a row, in at least 12 provinces in various cities, including Mashhad, Ilam, Dorud, Ahvaz, Arak, Qazvin, Khorramabad, Kermanshah, Kerman, Yazd, Shush, Rasht, Zanjan, and Ardabil. The protesters chanted, “Death to Raisi,” “You, illiterate liar, (i.e., Raisi), what happened to your promises,” “Death to the regime that deceives people,” and “Both the government and the parliament are lying to people,” “How could our salaries rise by 10% only when inflation is 100%?” The regime’s repressive forces prevented the retirees from gathering and protesting in Tehran, Isfahan, and Karaj. Yesterday, retirees staged demonstrations in 20 provinces.

According to state-run Shargh daily, on June 7, 2022, “the household subsistence basket has reached more than 12 million tomans. In the meantime, the salaries of Social Security pensioners cover only one-third of their living expenses. However, the government has delayed the implementation of increasing the salaries and pensions of a community of 8 million retired workers.”

Mrs. Maryam RajaviMaryam Rajavi, the President-elect of the National Council of Resistance of Iran, praised the retirees’ determination to continue their demonstrations and protests in different cities for the second day. She said: The tables of workers and laborers and the majority of the Iranian people have become empty by the plundering mullahs ruling the country. Their suffering will only end when the mullahs go away. 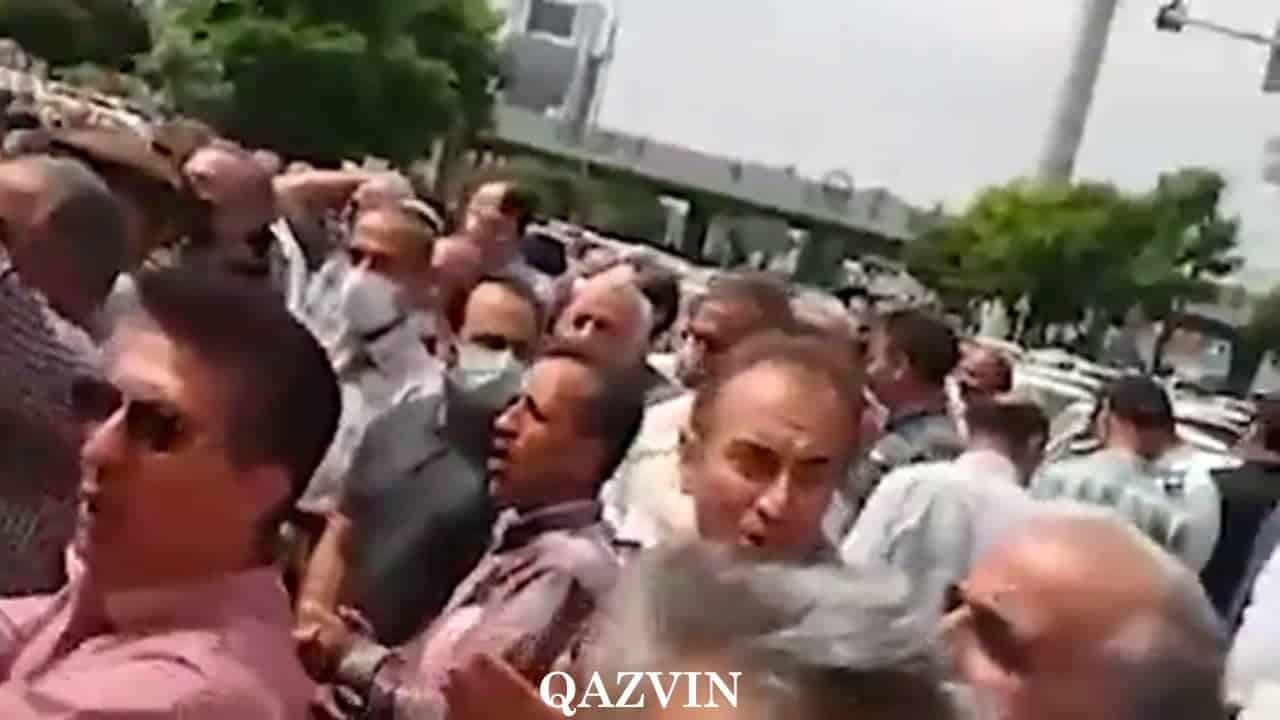 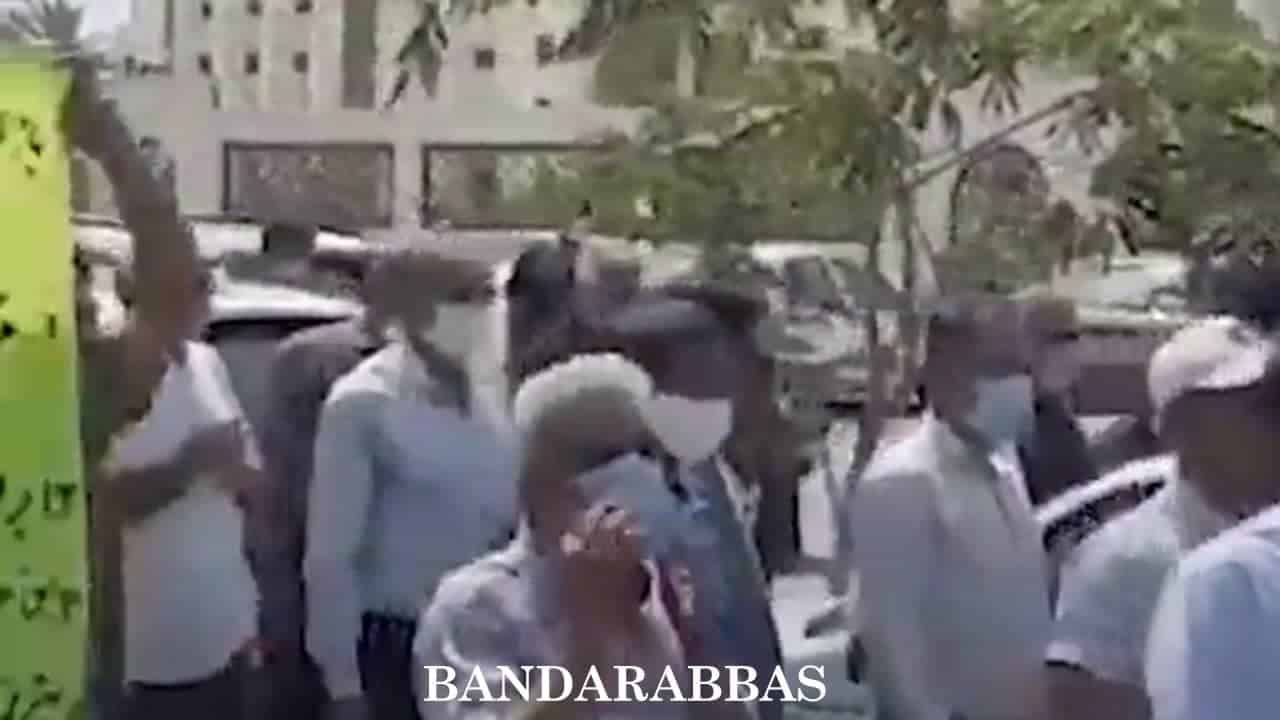 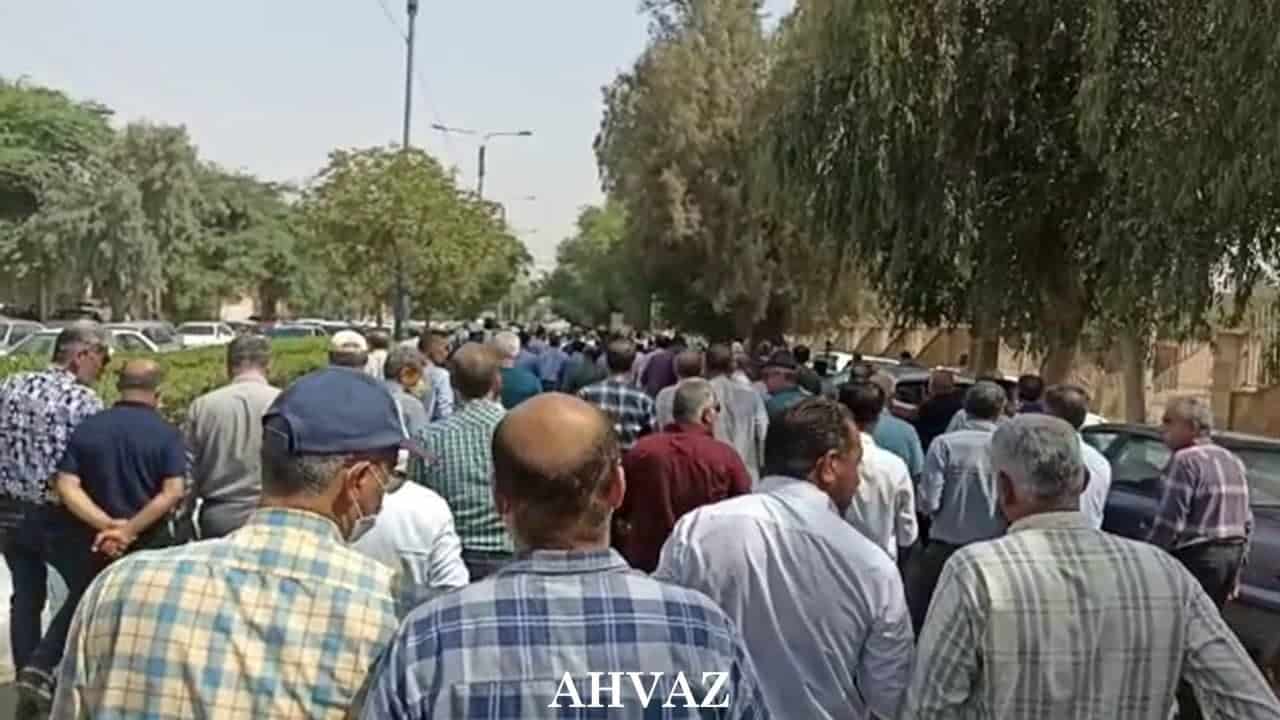 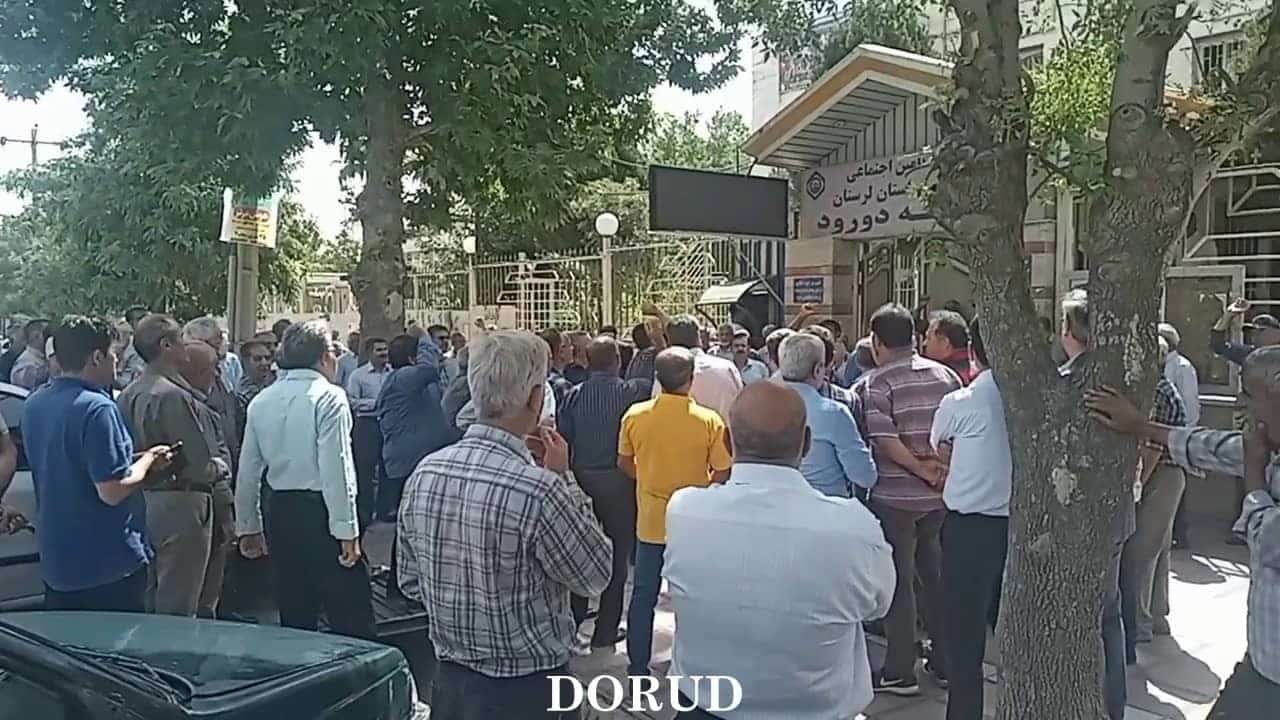 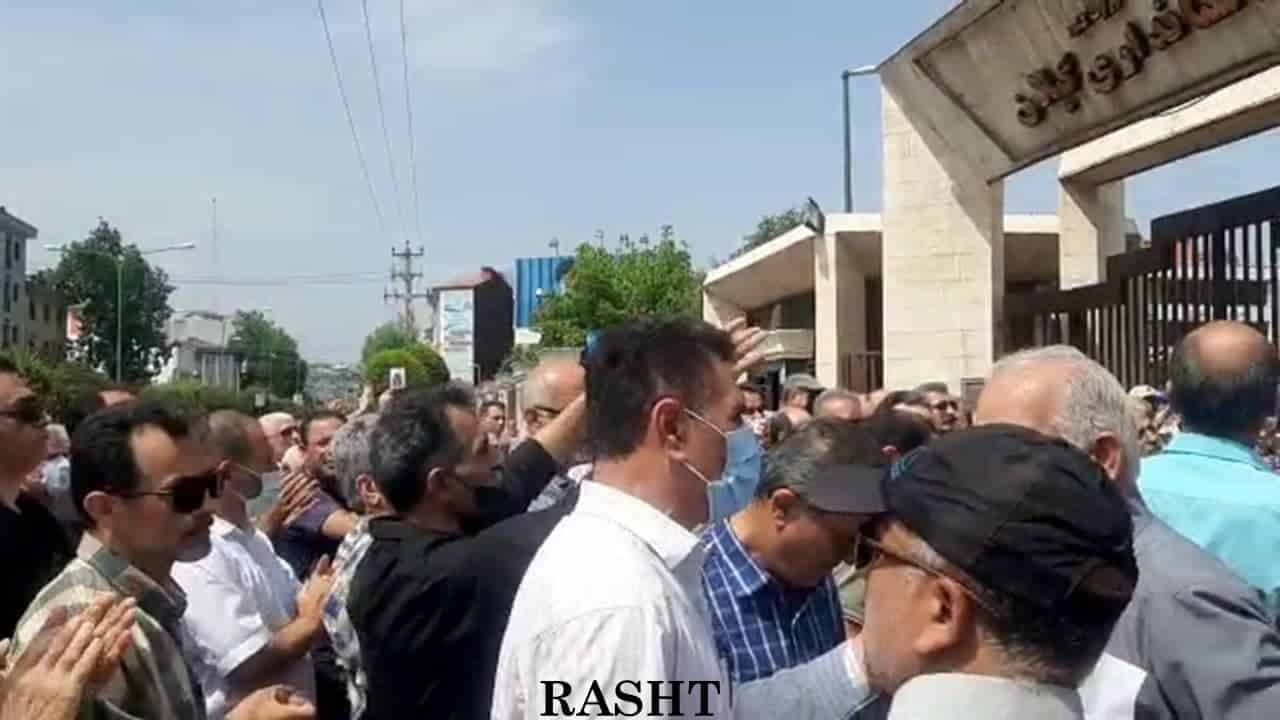 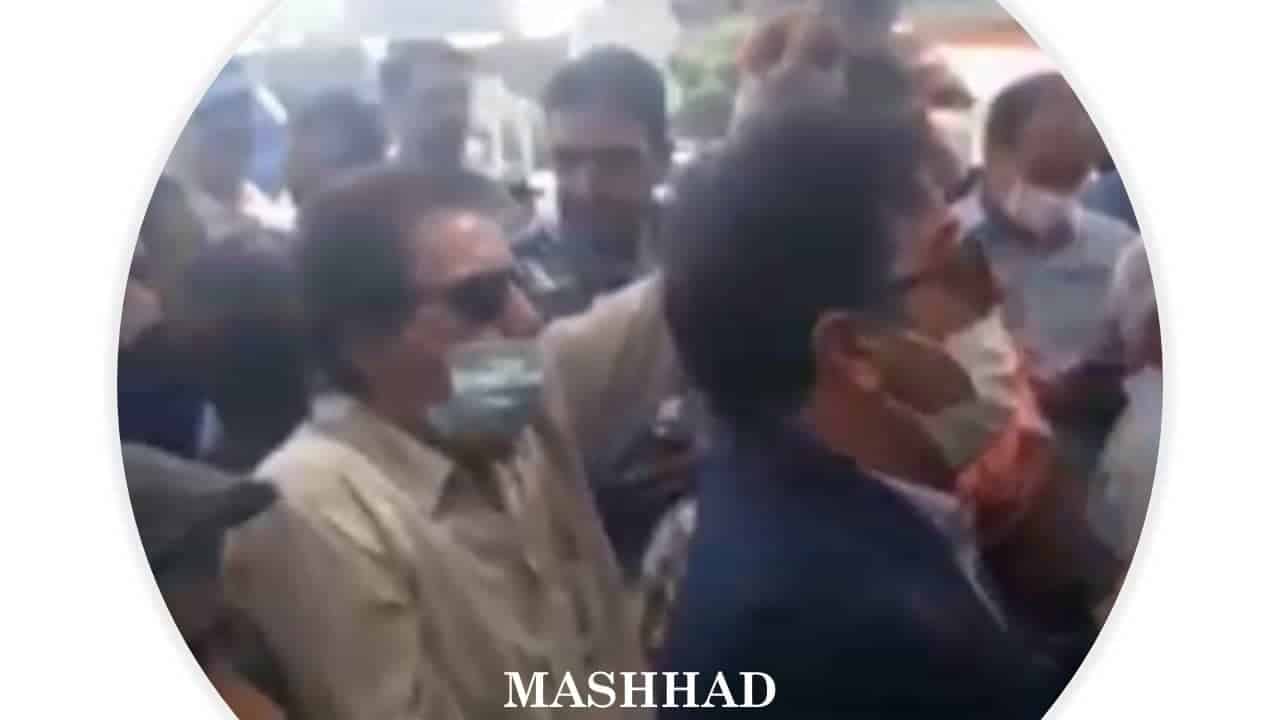 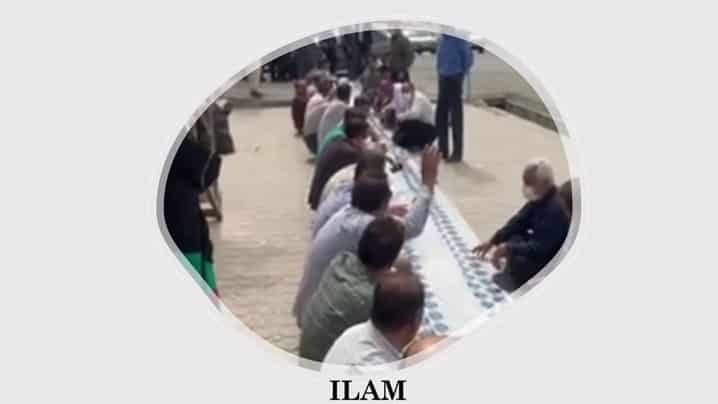 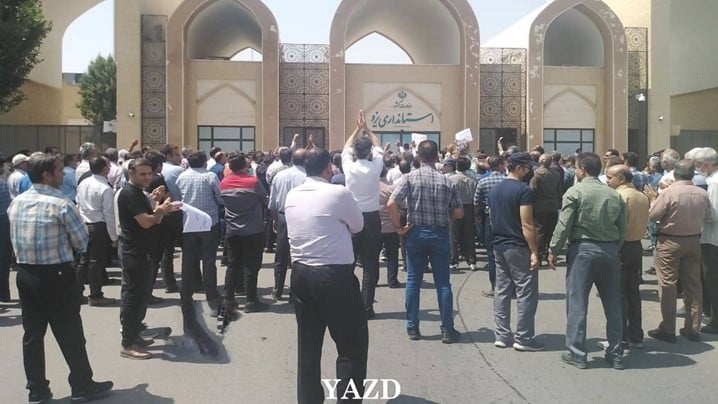 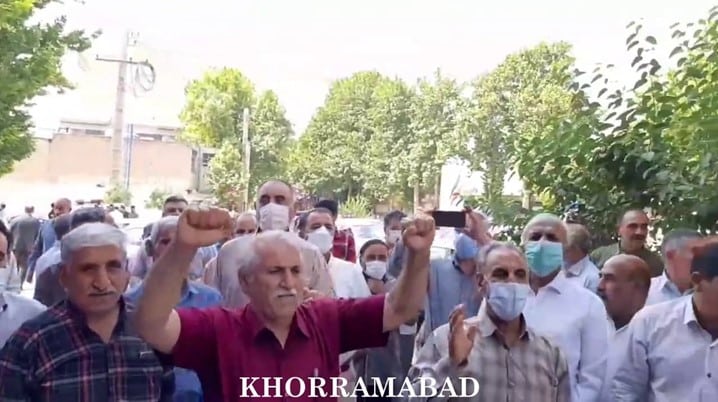 Previous articleIran News in Brief – June 8, 2022
Next articleEconomic Woes Cause Protests, but Why Do Iran’s People Target Regime Officials?