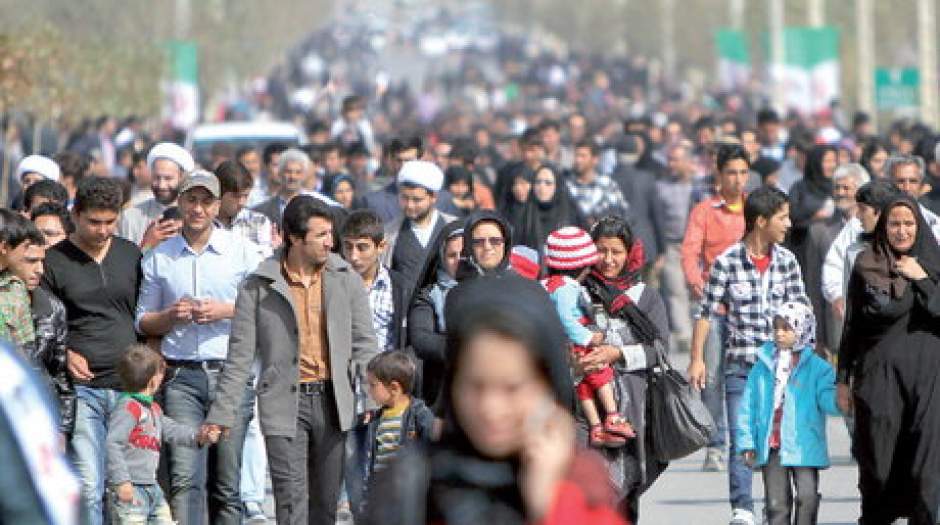 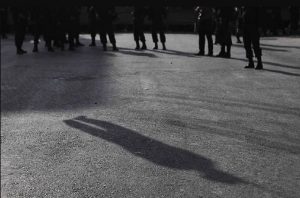 The Iranian regime’s Judiciary executed seven prisoners in the cities of Birjand, Ardabil, Ilam, Ahvaz, and Isfahan on the 7th and 8th of June.

At dawn on Wednesday, June 8, a prisoner was hanged in Birjand Prison. The prisoner was identified as Mohammad Reza Naroui Qazaq, son of Amir, married and living in Zahedan.

Also today, the regime executed two prisoners in Ardabil prison. The identities of the two prisoners, Hojjat Asyabani and Sajjad Takravi, have been confirmed.

On June 8, a prisoner named Sattar Arghandeh from Malekshahi city was executed in Ilam prison.

At dawn on Tuesday, June 7, two prisoners were executed in Sepidar Prison in Ahvaz by the regime’s agents. The prisoners were identified as Majid Omori, son of Naji, 25, from Ramshir, and Qadir Naseri, 23, from Bandar Mahshahr. The last was under age at the time of apprehension.

Also on June 7, another prisoner was executed in Dastgerd prison in Isfahan. The name of this prisoner was Nourahmad Baranzehi, father of a child, and a resident of Zahedan.

The Danger of the Collapse of the Platforms at Azadi Stadium Is Serious, Official Warns In the aftermath of the Abadan Metropol Complex fiasco and the following protests, the potential danger of numerous other buildings and public properties that have been built against all scientific standards by circumventing expert review has become a source of concern for the state.

Sina Kalhor, a deputy of the regime’s Ministry of Sports said today: “If we fail to act today, the danger of the collapse of the Azadi stadium platforms will be serious. Unfortunately, due to the negligence of the previous years, the damages to Azadi Stadium have accumulated. The issue right now is not just the endurance of the columns and platforms. The required power and electricity supply, sound system, and other things in the stadium need to be fixed, too.”

Indirectly admitting to the systemic fraud and theft, he added: “According to the law, part of the earnings from the matches held at Azadi Stadium had to be allocated to the stadium itself to be spent on its reconstruction. The bad things that happened to this stadium in the past should not prolong. If this situation continues, we will inevitably reach an unacceptable situation.” 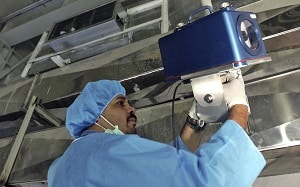 While the 35 members of the International Atomic Energy Agency are discussing a condemning resolution at the Board of Governor’s meeting in Vienna, the Iranian regime’s Atomic Energy Organization (AEOI) issued a statement today, announcing the removal of some of IAEA’s surveillance cameras to scare off any punitive action.

According to the state-run ISNA, the AEOI statement reads: “While Tehran has extensively cooperated with the UN nuclear agency, the IAEA has unfortunately ignored the fact that such cooperation signifies Iran’s goodwill, has been ungrateful for the cooperation and has considered it as a duty of Iran. As a result, Iran decided to shut off the ultra-Safeguards Agreement cameras monitoring enrichment levels (OLEM or Online Enrichment Monitor) and flowmeters of the IAEA as of Wednesday, June 8.”

Today, June 8, large crowds gathered as the body of two brothers, Abdul Amir and Abdul Rahman Behbahani, who died in the Metropol Complex incident, were laid to rest in a cemetery in Abadan.

As a sign of protest and to demonstrate that this is not a regular mourning ceremony, the victims’ family demanded that no one should wear black and that everyone wears white.

The bodies of the two young men, who were working in the electrical section of the project, were buried in the athletes’ section of Abadan Monastery. 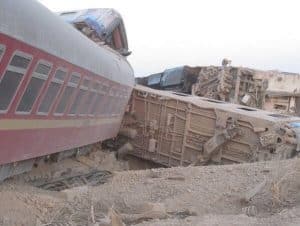 According to the Iranian regime’s Railway Organization, today at around 05:30 AM local time, a passenger train derailed due to a collision with an excavator. The accident took place in the Abbasabad-Rizo block which is under the Eastern Railway jurisdiction.

At least 13 people have reportedly been killed and dozens injured so far, according to state media. It is not yet clear how and why the excavator was placed on the railway.

Mehdi Valipour, the head of the regime’s Red Crescent Society for Rescue and Relief, told the official news agency ISNA: “At 5:30 this morning, the Tabas-Yazd passenger train was traveling on its route, which derailed at the Mazino station. Two teams of Red Crescent aid workers have been sent to the scene, which is located within 50 km of the Tabas axis.”

The train had a total of 430 passengers and crew, and six wagons were damaged following the accident, of which three were overturned.

Pensioners in Iran Hit the Streets on 2ND Day of Protests, Chanting “Death to Raisi!” 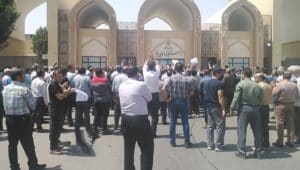 Social Security Organization retirees and pensioners throughout Iran held protests rallies for the second consecutive day on Tuesday, June 7, demanding higher wages and pensions, insurance issues to be resolved, and improved living conditions. Protests were reported in the cities of Mashhad, Karaj, Isfahan, Qazvin, Khorramabad, and Shush, among others.

The retirees are regularly protesting, and these gatherings are escalating following two recent series of major anti-regime protests in the past several weeks, triggered by extremely poor economic conditions, rising inflation, and skyrocketing prices of food staples, including bread, milk, dairy products, cooking oil, and others.

Resistance Unit Member: We Will Overthrow the Mullahs’ Regime 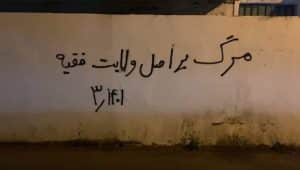 Iran’s resistance movement will overthrow the tyrannical regime of the mullahs, but the world can play a positive role in this regard, a member of the Resistance Units said in a recent interview with Just The News.

Khosrow, who is helping in the organization of anti-regime protests, said the Iranian people have always relied on themselves to build a free Iran and don’t expect anybody else to do it for them.

Iranian Women Are Relentless Despite Four Decades of Suppression 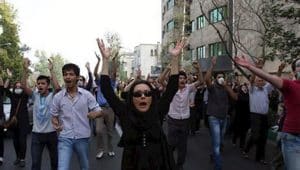 The 1979 anti-monarchy revolution in Iran created a sense of participation among men and women from all classes. In the marches that led to the revolution, there were professional Iranian women with no hijab or scarves and women from traditional backgrounds wearing the traditional black veil; there were women from lower and middle-class families, accompanied by their spouses and children. All these women walked shoulder to shoulder together, hoping that the revolution would bring them an improvement in their economic and social status and political freedom. An appeals court in Iran has upheld a 32-year prison sentence against university students Ali Younesi and Amirhossein Moradi, according to their lawyer.

The state-run Emtedad Telegram channel quoted their lawyer Mostafa Nili on June 6, as saying: “The Tehran Court of Appeals has approved the sentences of 16 years in prison for these two students at Sharif University, of which 10 years is enforceable.”

The Sharif University of Technology honor students were initially sentenced to a total of 32 years in prison in April.

Iran Executes 12 Prisoners in Zahedan Prison in One Day Human rights sources reported that 12 prisoners were executed in Iran on Monday, June 6, in the Central Prison of Zahedan, the capital of Sistan and Baluchestan Province. The Halvash news website, which covers the news of religious and ethnic minority groups in Sistan and Baluchestan province, reported that a woman was among the 12 victims of a mass execution carried out in the Central Prison of Zahedan. The Baluch woman identified only by the last name Gergich had been convicted and sentenced to death on the charge of deliberate murder of her husband.

June 6, 2022—Vienna, Austria: Freedom-loving Iranians, supporters of the People’s Mojahedin Organization of Iran (PMOI/MEK), demonstrated against the nuclear program of the mullahs’ regime that is pursuing nuclear weapons.

MEK supporters called to the U.S., EU, and IAEA for an end to appeasing religious fascism ruling Iran that is fueling terrorism and warmongering.