Uprising in Mashhad, Against the High Cost of Living, People Chanting “Death to the Dictator”, “Death to Rouhani” 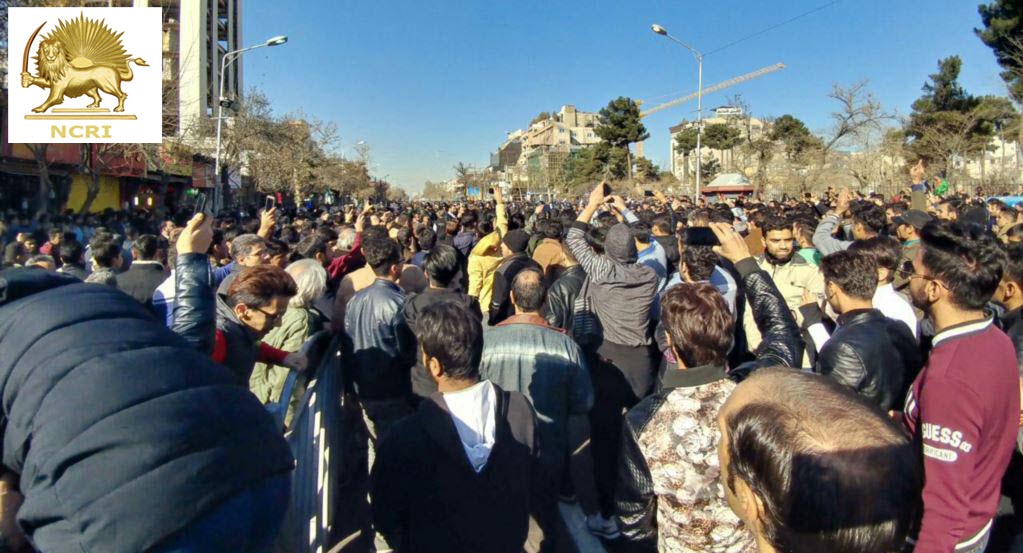 Mariam Rajavi: The heroic uprising of today reflects the people’s general demand to overthrow the mullahs

Since this morning, Thursday, December 28, thousands of people in Mashhad (capital of the Northeastern Khorasan Razavi province) gathered at the Shohada square in front of the municipality’s building in Mashhad to protest the daily increasing and unrestrained price of basic goods and necessities. The number of demonstrators increased every minute during the march.

The protesters chanted “Death to Rouhani”, “Death to the dictator”; “If you stop one case of embezzlement, our problem will be solved”; “Neither Gaza, nor Lebanon, my soul is sacrificed to Iran.”
Similar protests were held in Neyshabur, Kashmar, Birjand, Shahrood, Noshahr and many other cities across Iran.

Mrs. Maryam Rajavi saluted the heroic citizens of Mashhad and Neyshabour, Kashmar, Birjand and Shahrud, who have stood up against high prices, unemployment and corruption by chanting “Death to the Dictator”, “Death to Rouhani” and clashing with the suppressive forces. She praised the prominent and courageous role of the women in this great uprising. She called on all the people, especially the youth, to support Mashhad’s great uprising. She added: “The heroic uprising of today in large parts of Iran has once again proved that the overthrow of the mullahs’ regime and the establishment of democracy and the rule of people is a national and public demand.

“While the overwhelming majority of the people of Iran are suffering from poverty, inflation and unemployment, most of the country’s wealth and revenues is spent on military and security apparatuses and military and regional interventions, or is being looted by the regime leaders or goes into their bank accounts,” said Mrs. Maryam Rajavi, “Therefore, so long as this regime is in power, the economic and living conditions of the people become worse and the only solution to get rid of economic and social problems is to overthrow the clerical regime.”

Secretariat of the National Council of Resistance of Iran
December 28, 2017 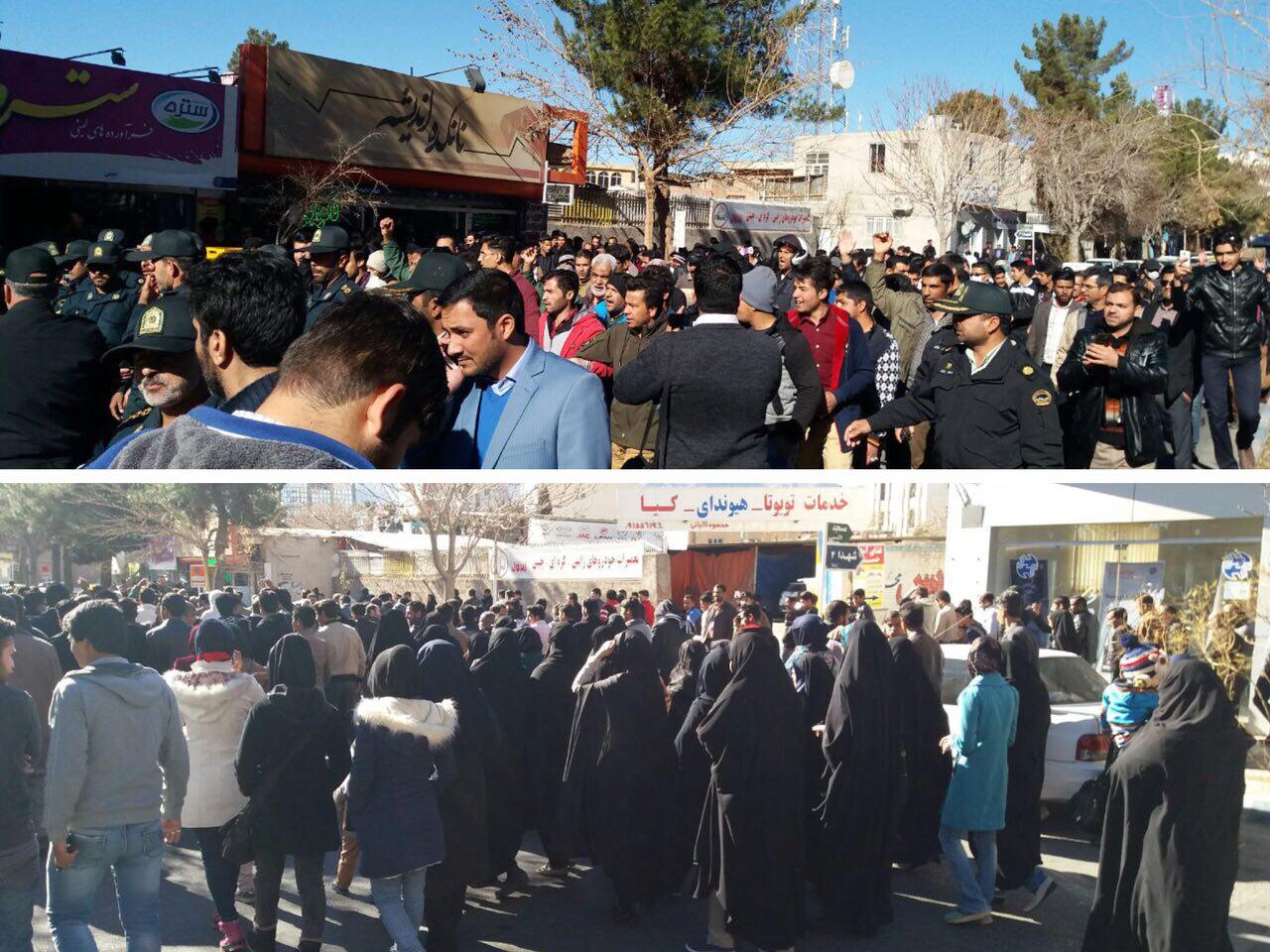 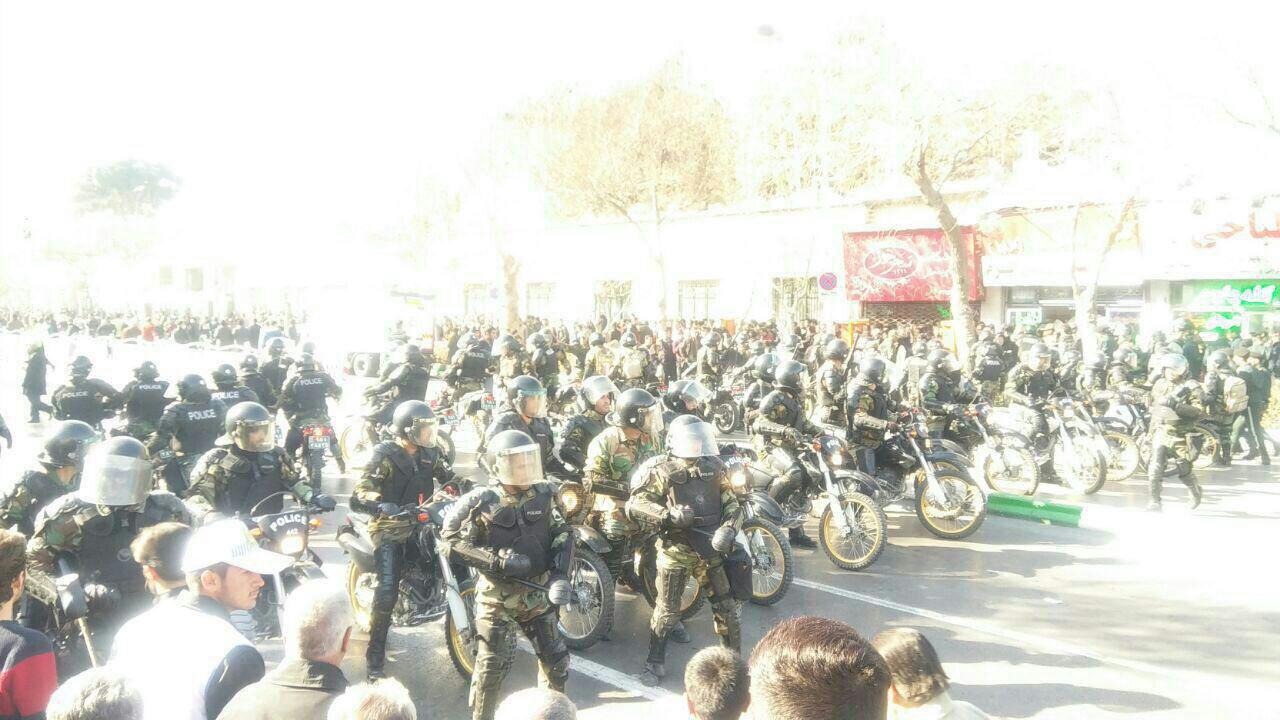 Previous articleTODAY: Thousands Chant “Death to Dictator” “Death to Rouhani” in Iranian Cities
Next articleIran: 10,000 People Demonstrate in Mashhad Chanting “Death to the Dictator” “No to High Prices”