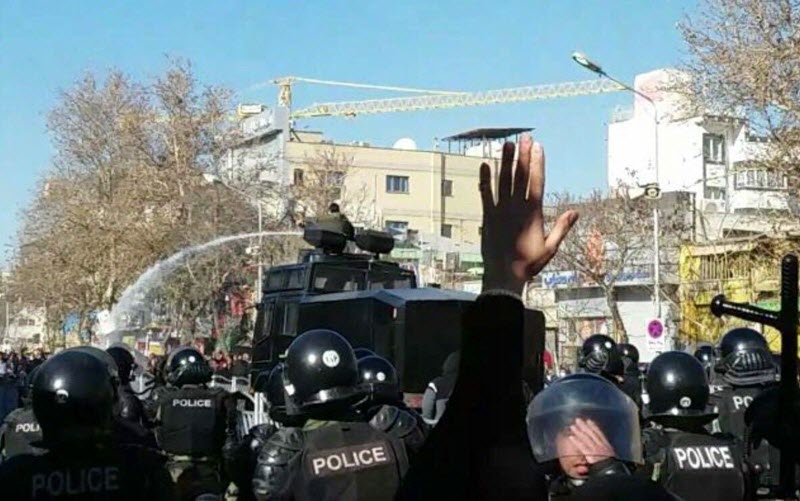 NCRI – Thousands of Iranians chanted anti-regime slogans, including against the regime’s President Hassan Rouhani, in protests in a number of Iranian cities including the north-eastern city of Mashhad on Thursday, December 28.

There were angry chants of “Death to the Dictator” and “Death to Rouhani.”

The demonstrators also chanted “Forget about Syria, think about us, ” “don’t be scared, we are all together.” 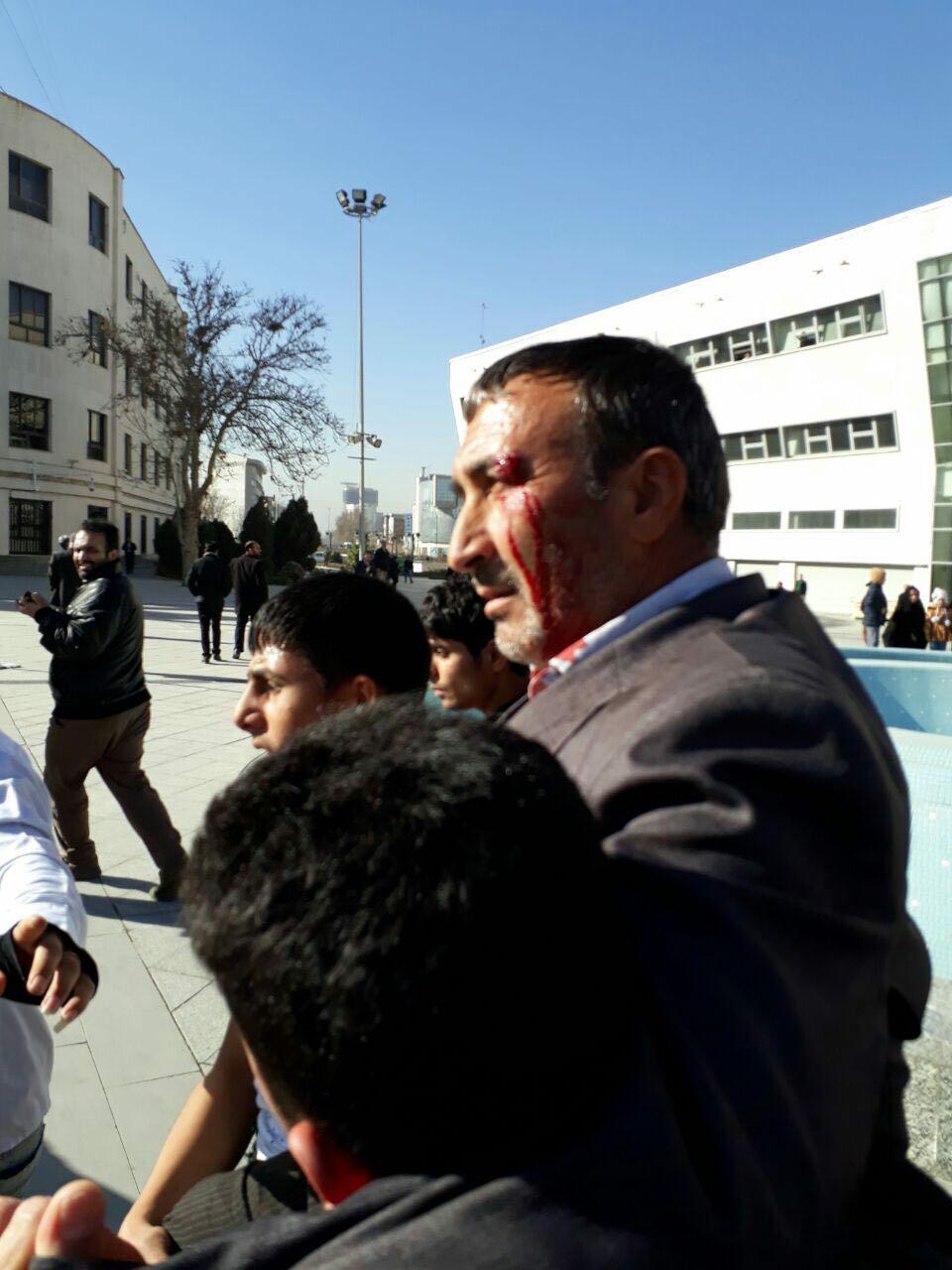 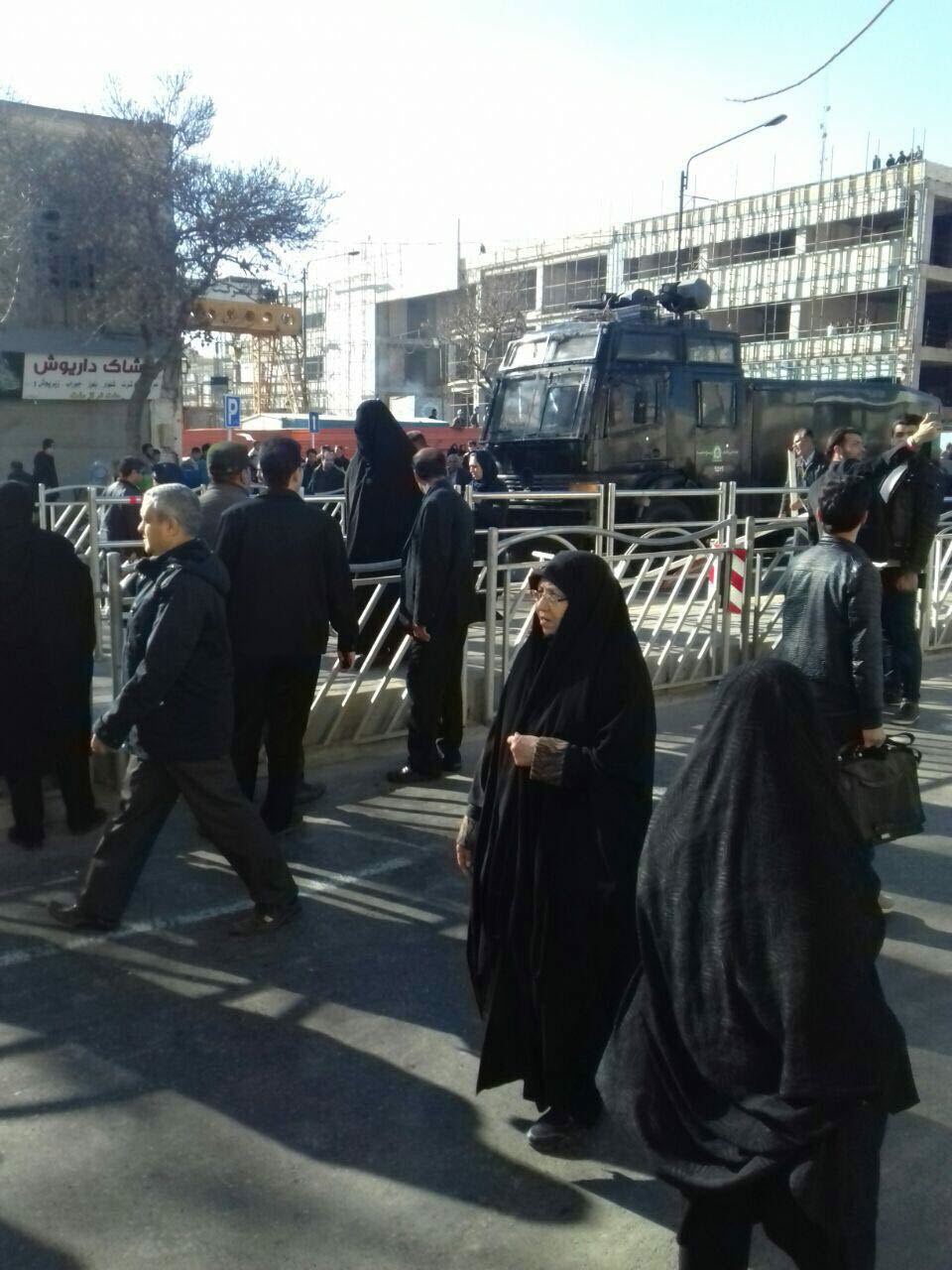 Previous articleIran: Part of the Hospitals in Tehran Are Among the Most Vulnerable Buildings
Next articleUprising in Mashhad, Against the High Cost of Living, People Chanting “Death to the Dictator”, “Death to Rouhani”