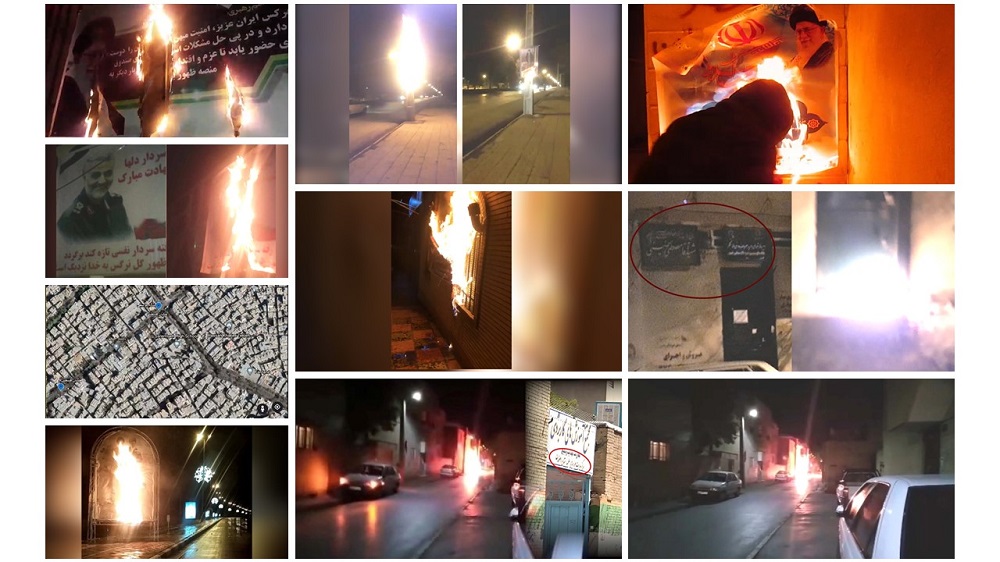 In the early hours of this morning, Monday, February 10, 2020, simultaneous with the anniversary of 1979 anti-monarchic revolution, the Tactical Training Complex of the Directorate of the regime’s seminaries in Isfahan Province was targeted by defiant youth. This Directorate supervises and directs the regime’s clerics in Isfahan who is responsible for suppression and plundering Iranian people. The Directorate is also responsible for recruiting and training interrogators, torturers, and religious judges and, as such, it is directly or indirectly involved in torturing, murdering, and executing dissidents.

One of the missions of the paramilitary Bassij members trained in this Complex was throwing acid on the faces of women in Isfahan on the bogus pretext of mal-veiling. On October 20, 2014, the British daily, The Guardian, quoted local media as saying that attackers riding on motorbikes threw acid on eight women’s faces in Isfahan.  One of the women, according to The Guardian, lost full sight in one of her eyes.

Simultaneously, defiant youth torched a number of paramilitary Bassij bases, billboards, and posters of Khamenei and Qassem Soleimani as well as the regime’s propaganda posters on the anniversary of their coming to power in Tehran and other cities, including Shiraz, Tabriz, Kermanshah, Karaj, Semnan, Zarqan (Fars Province), Iranshahr, Behbahan, Ilam, Khorramabad, and Gonbad. 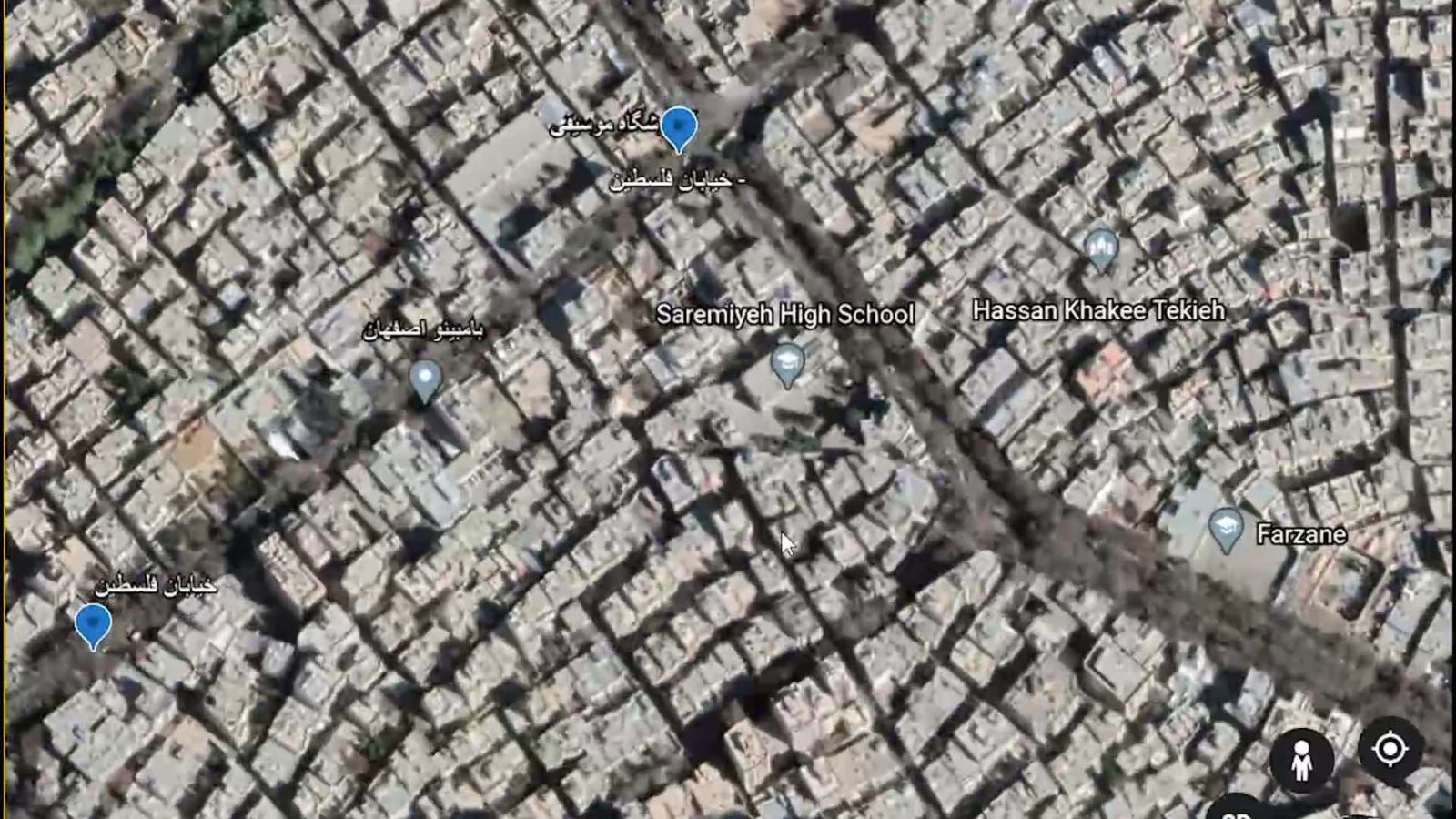 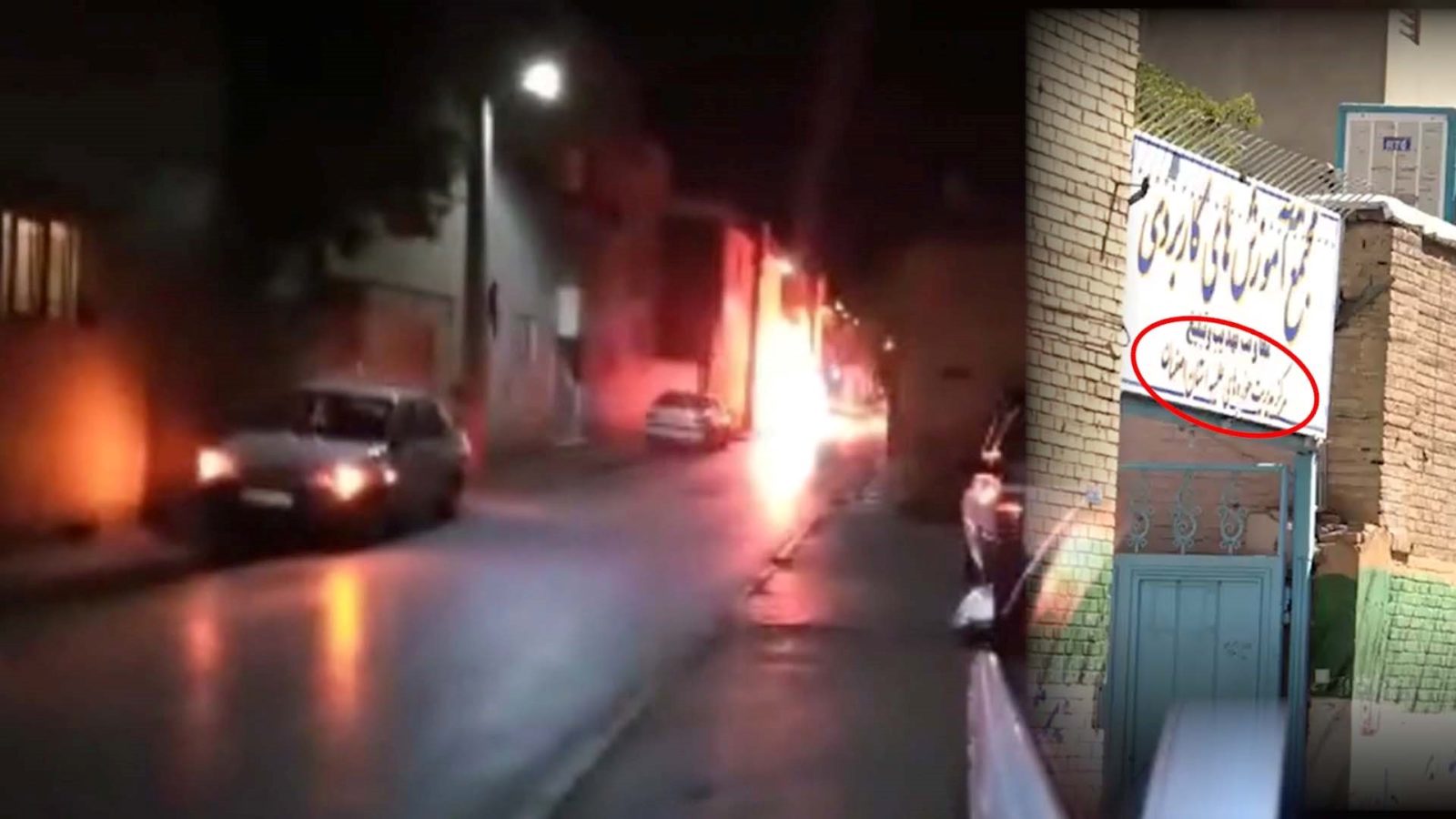 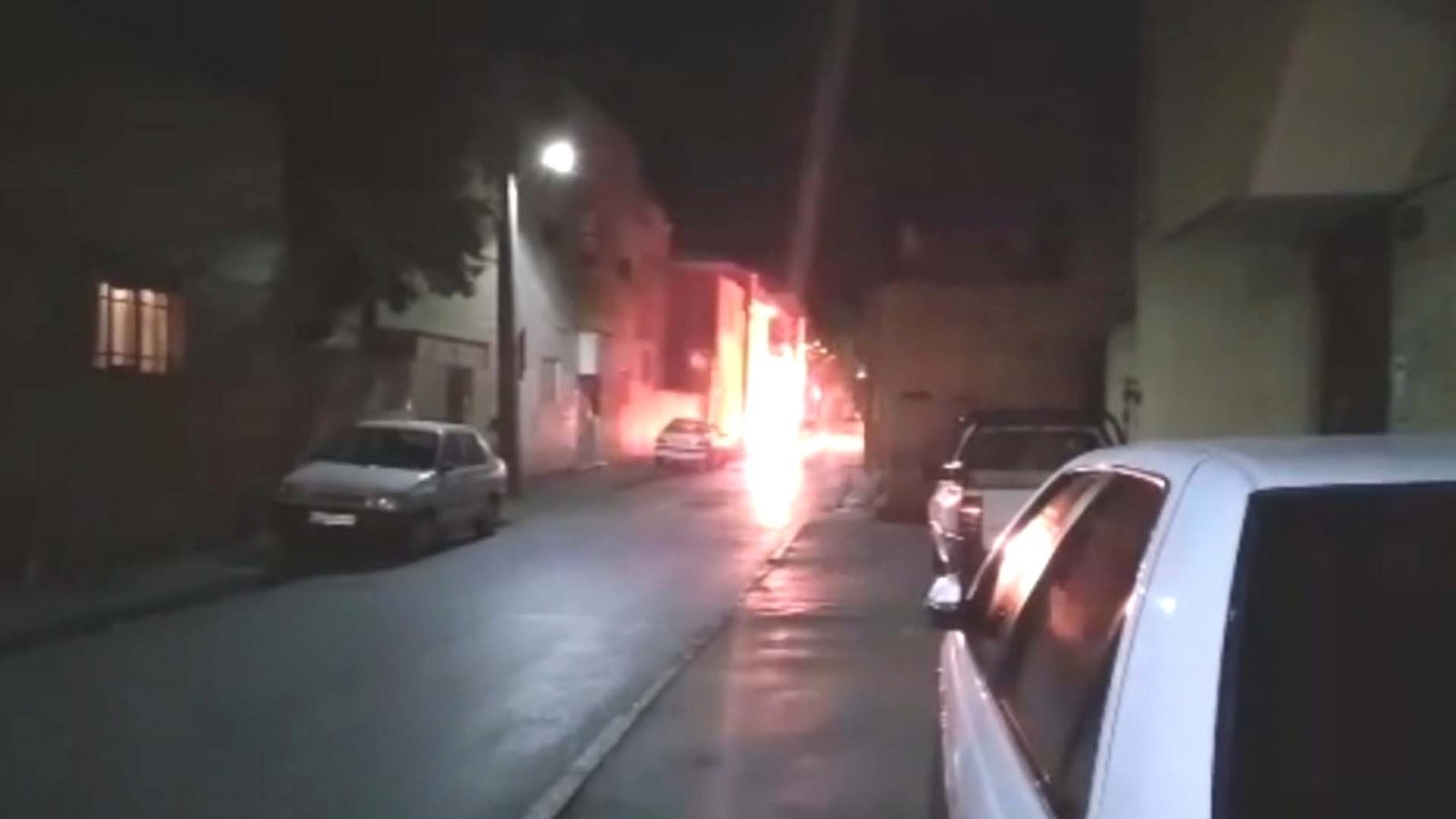 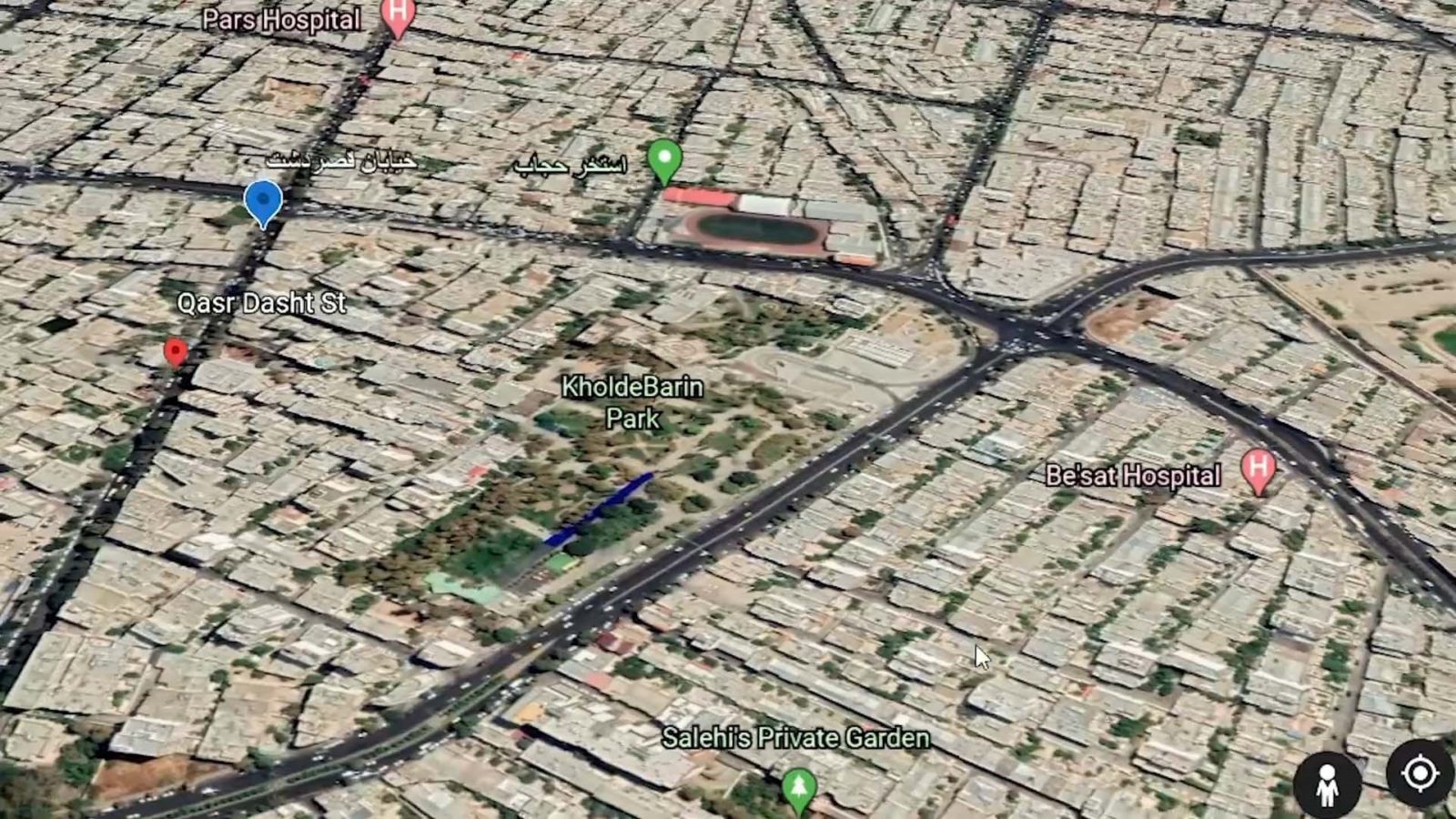 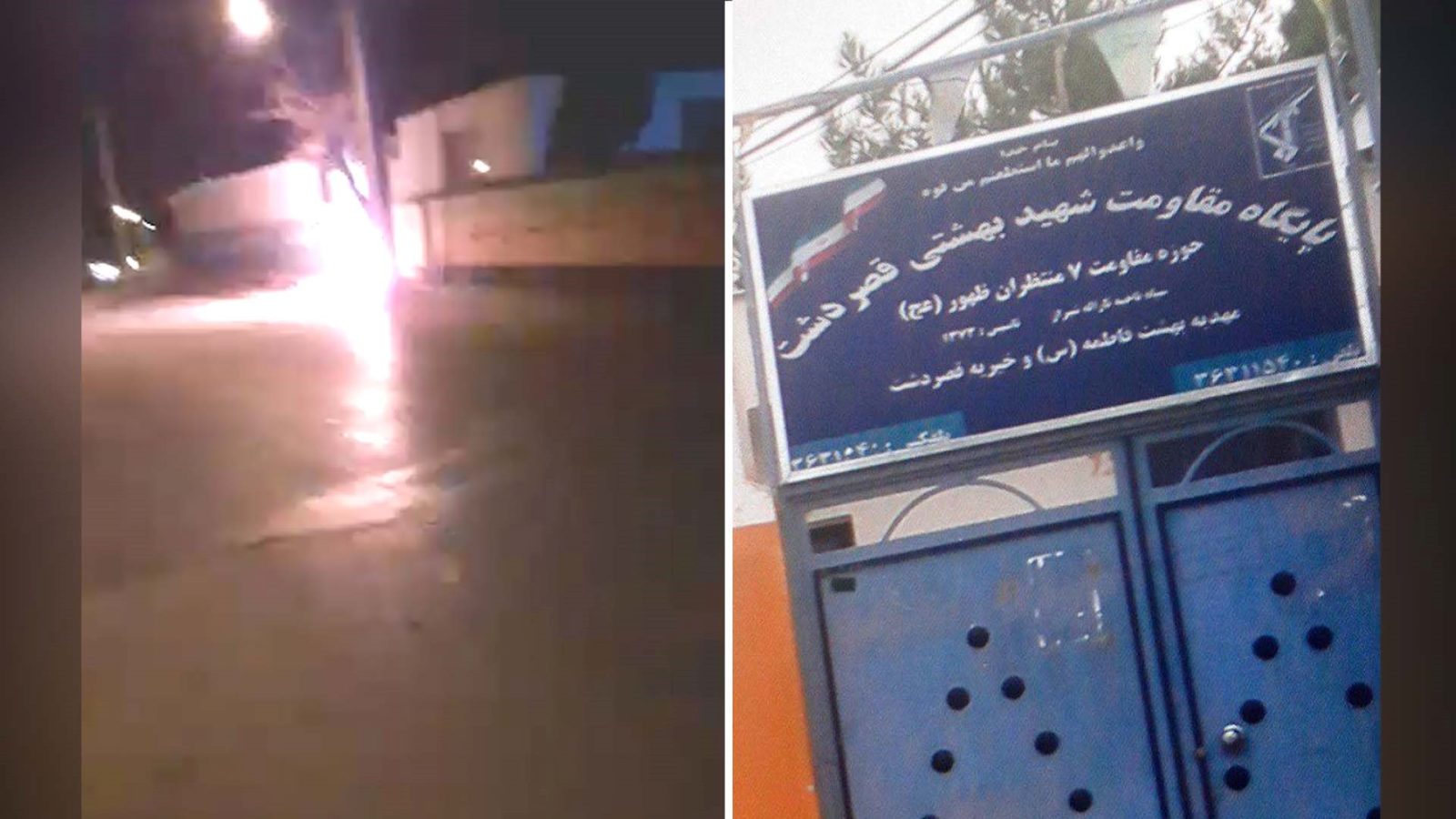 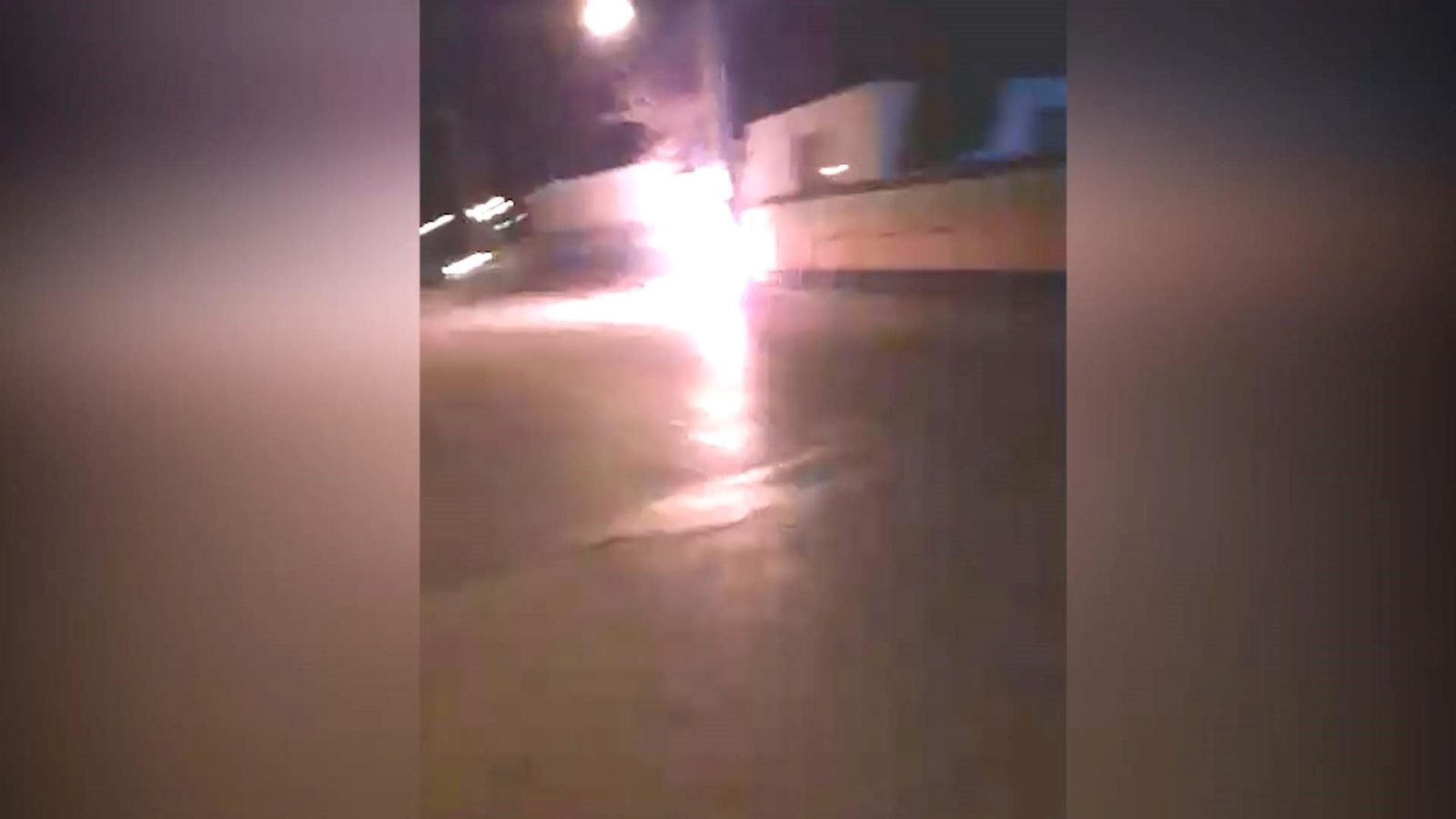 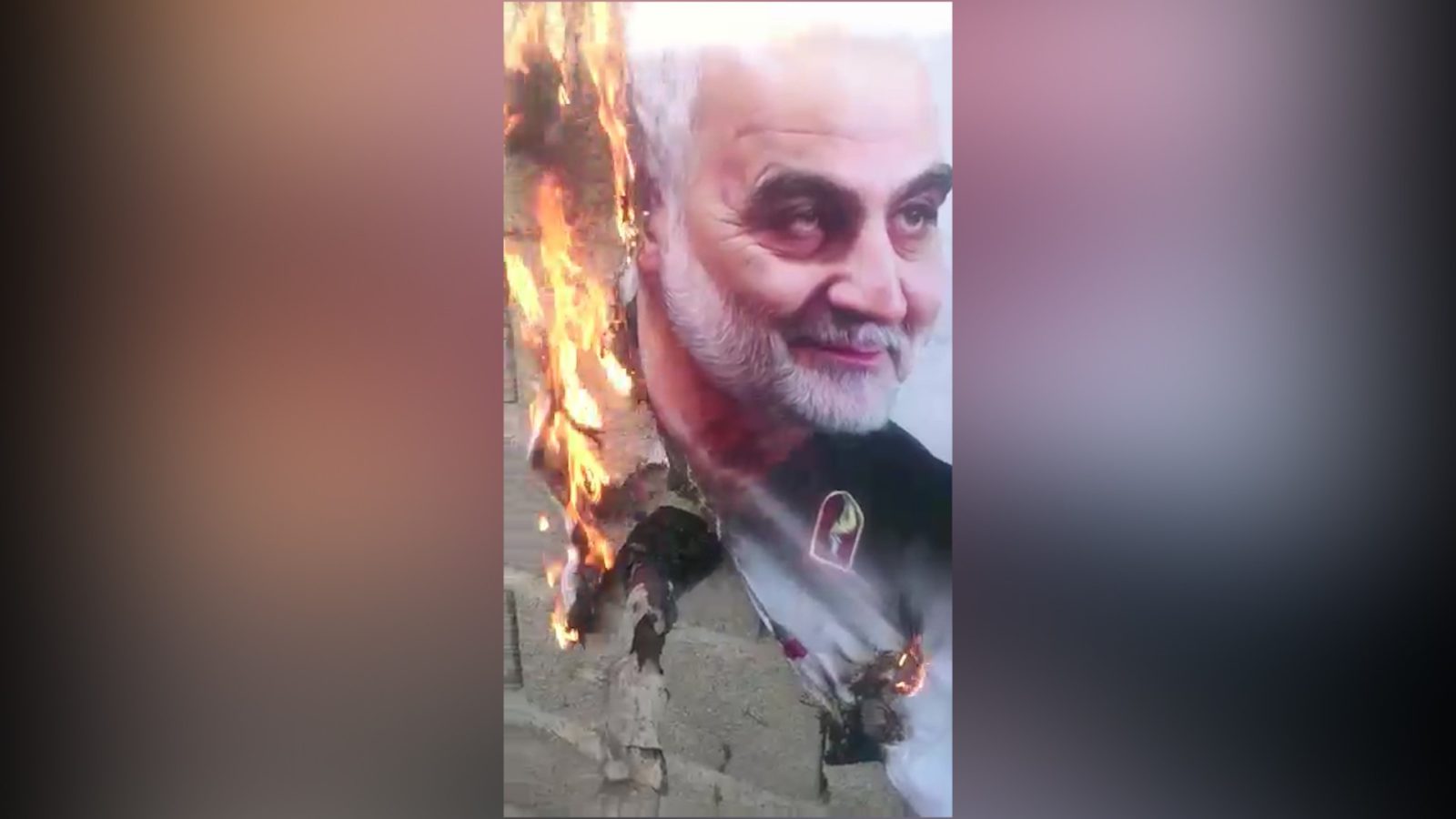 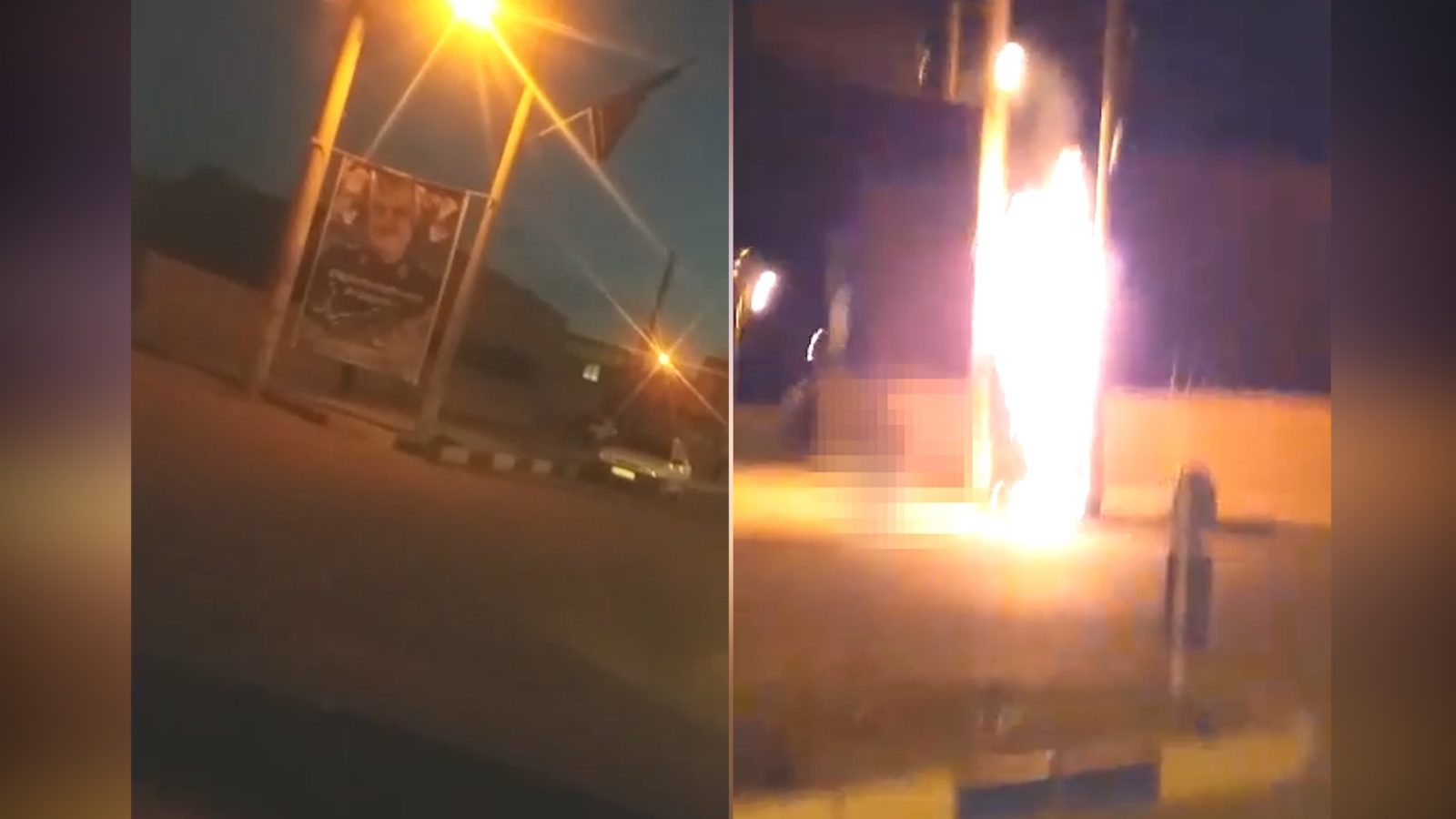 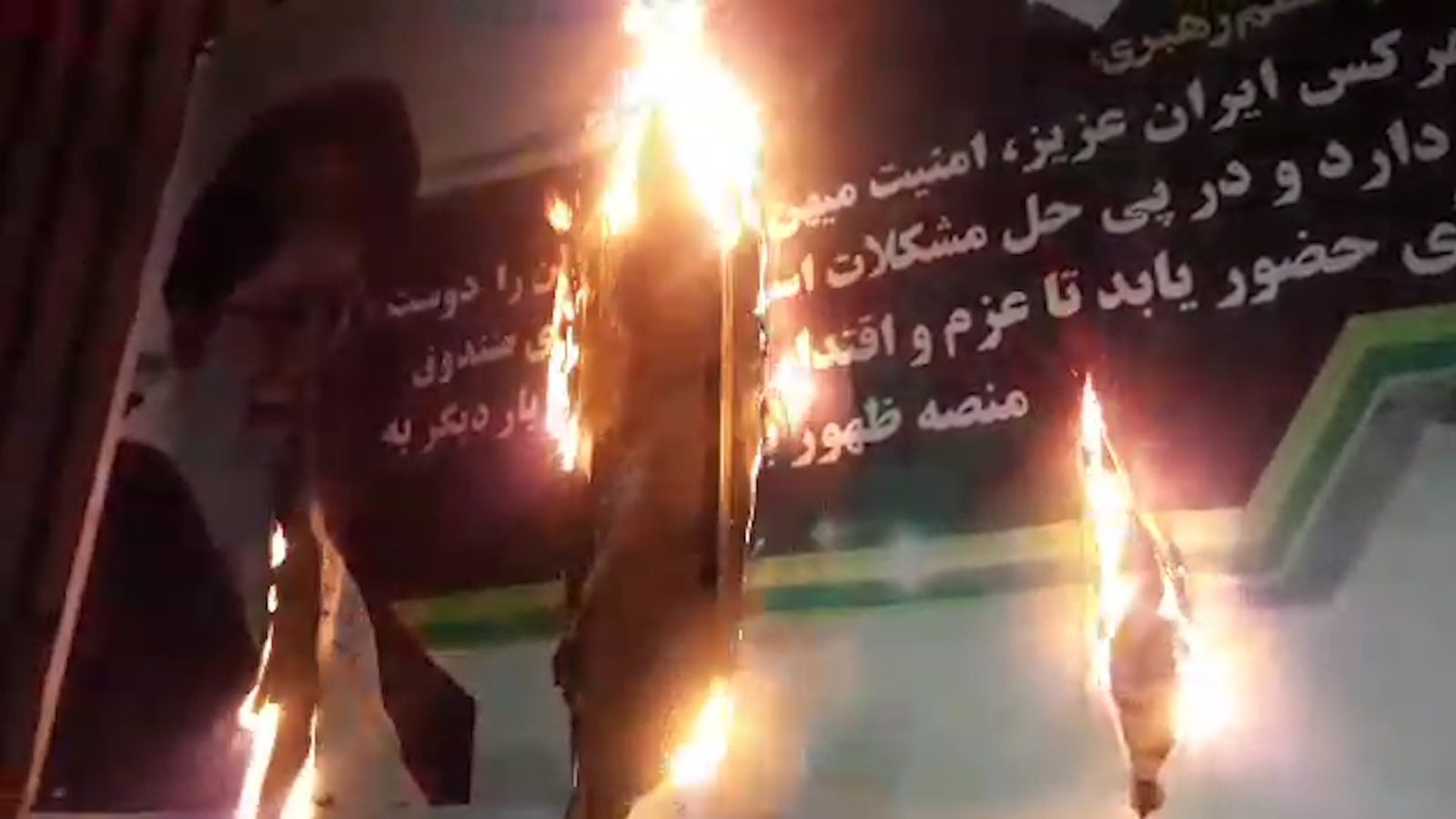 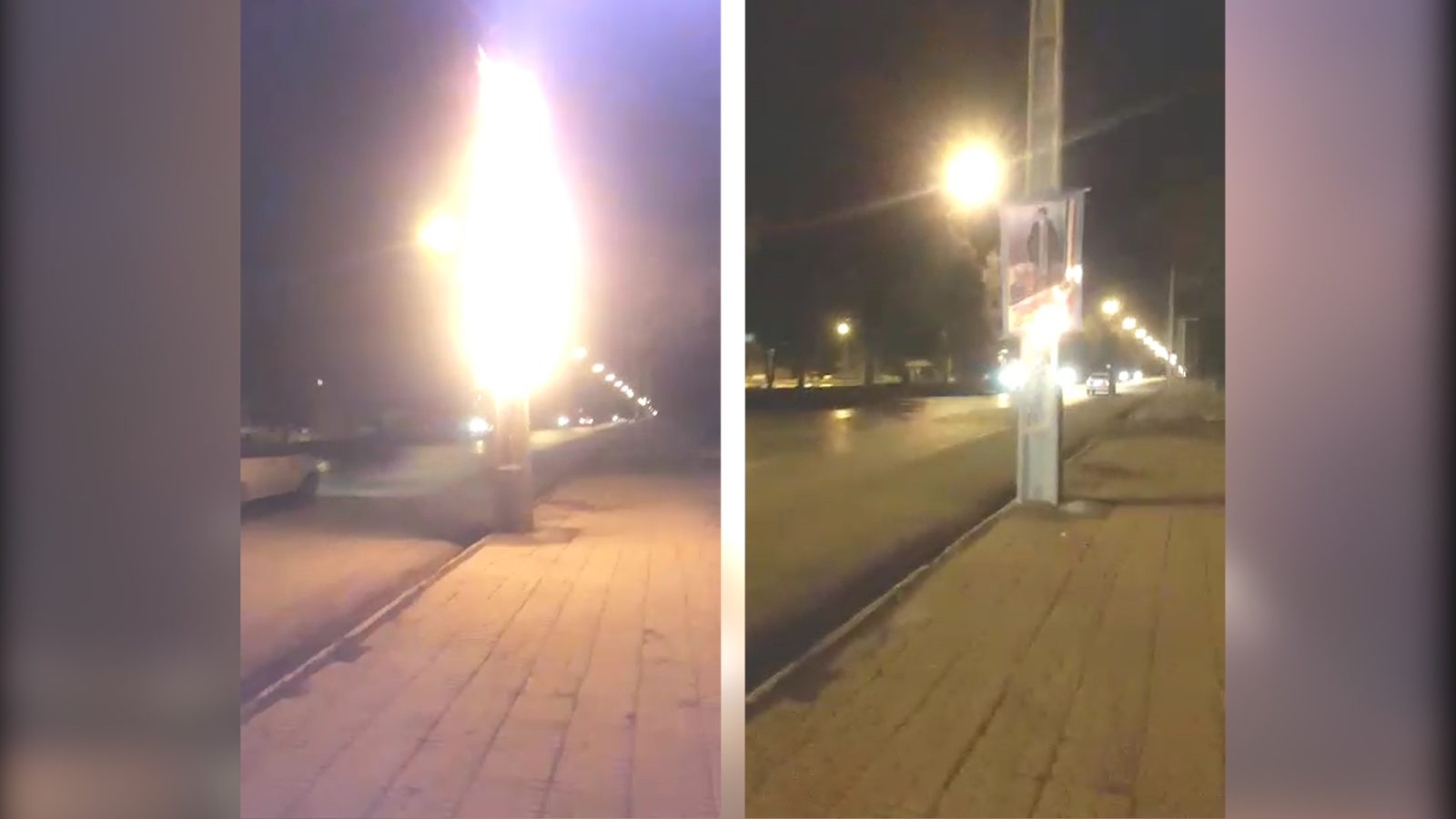 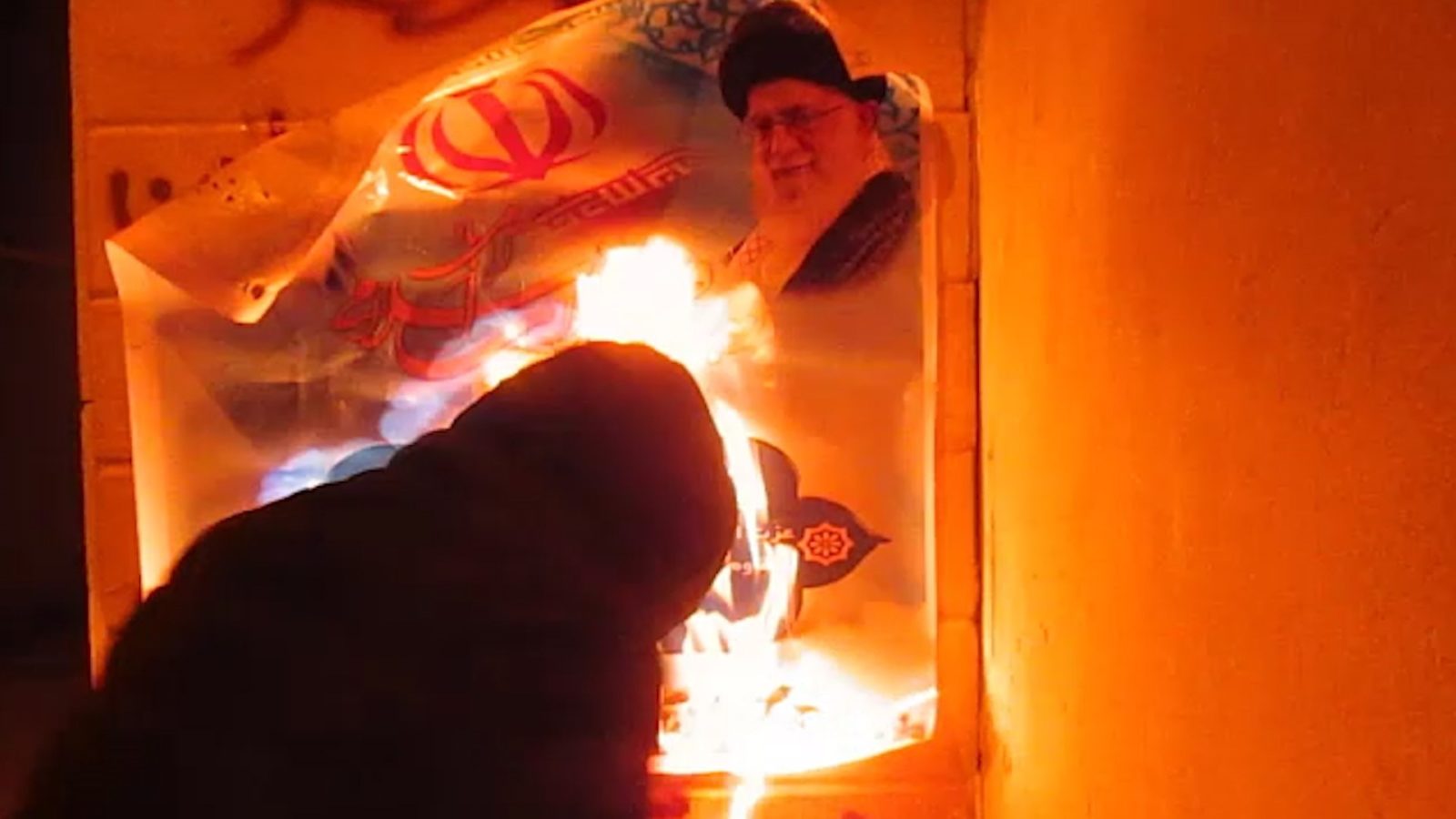 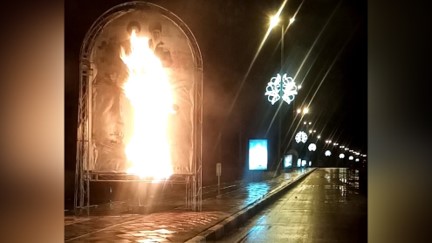 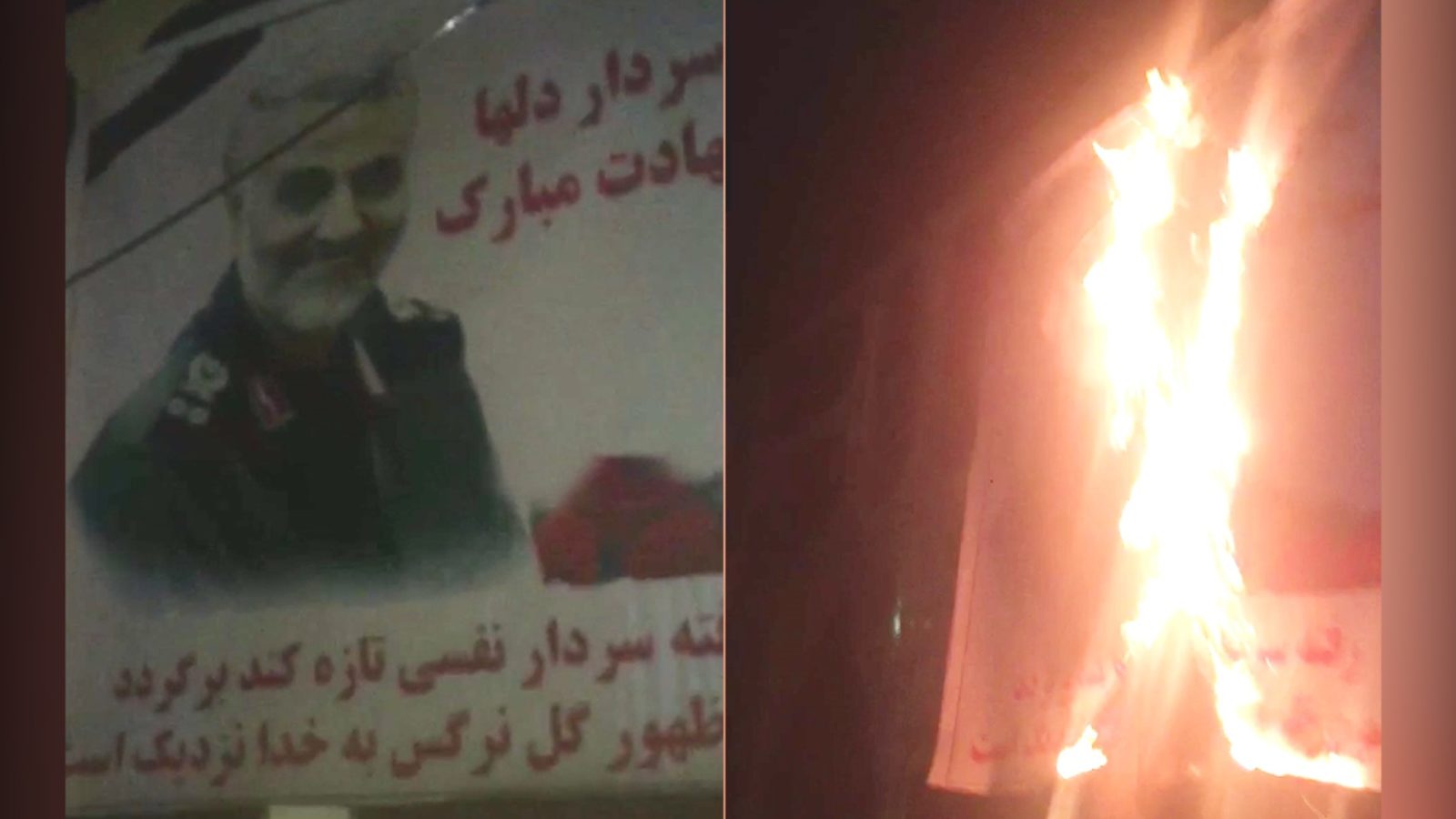 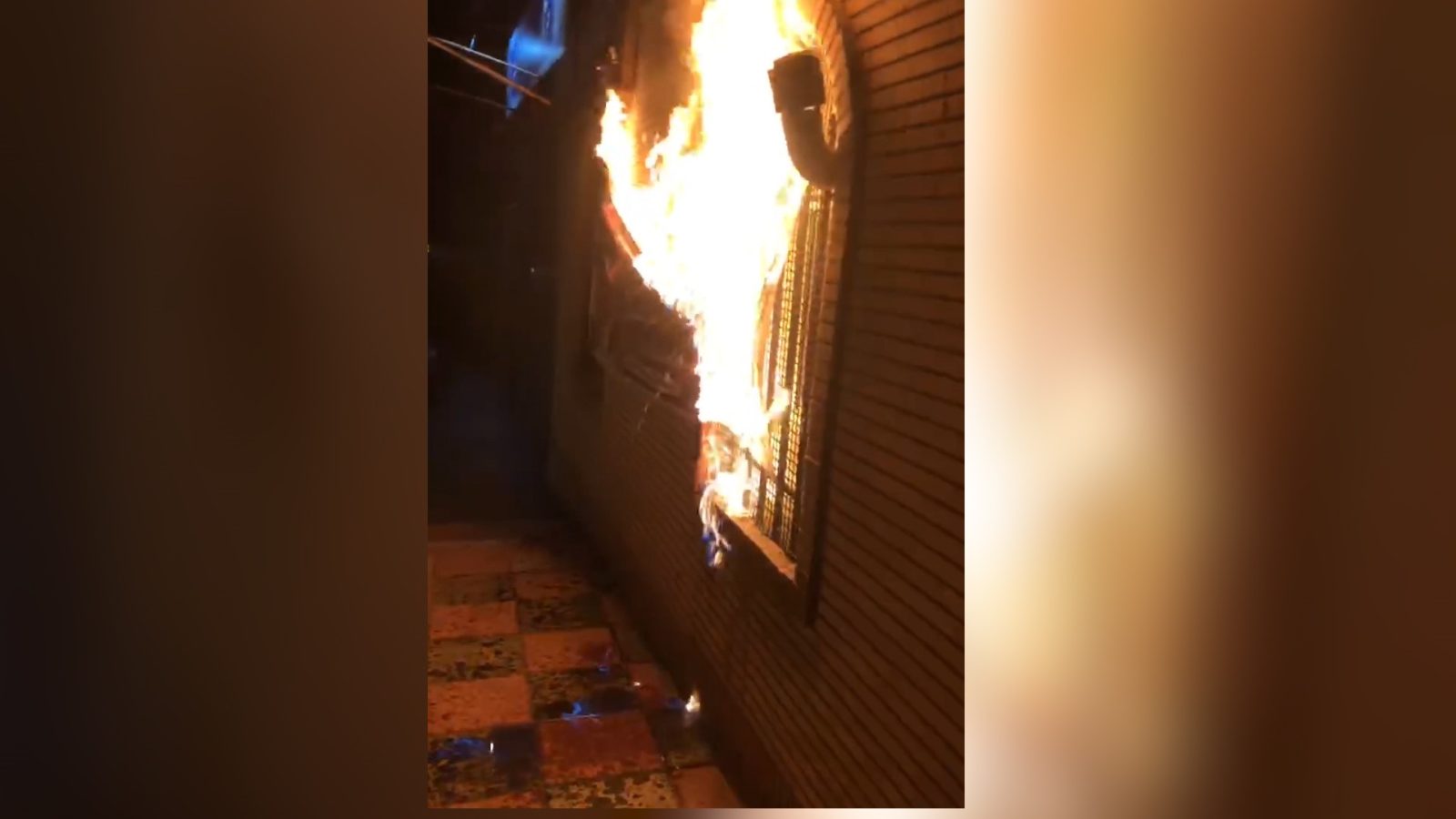 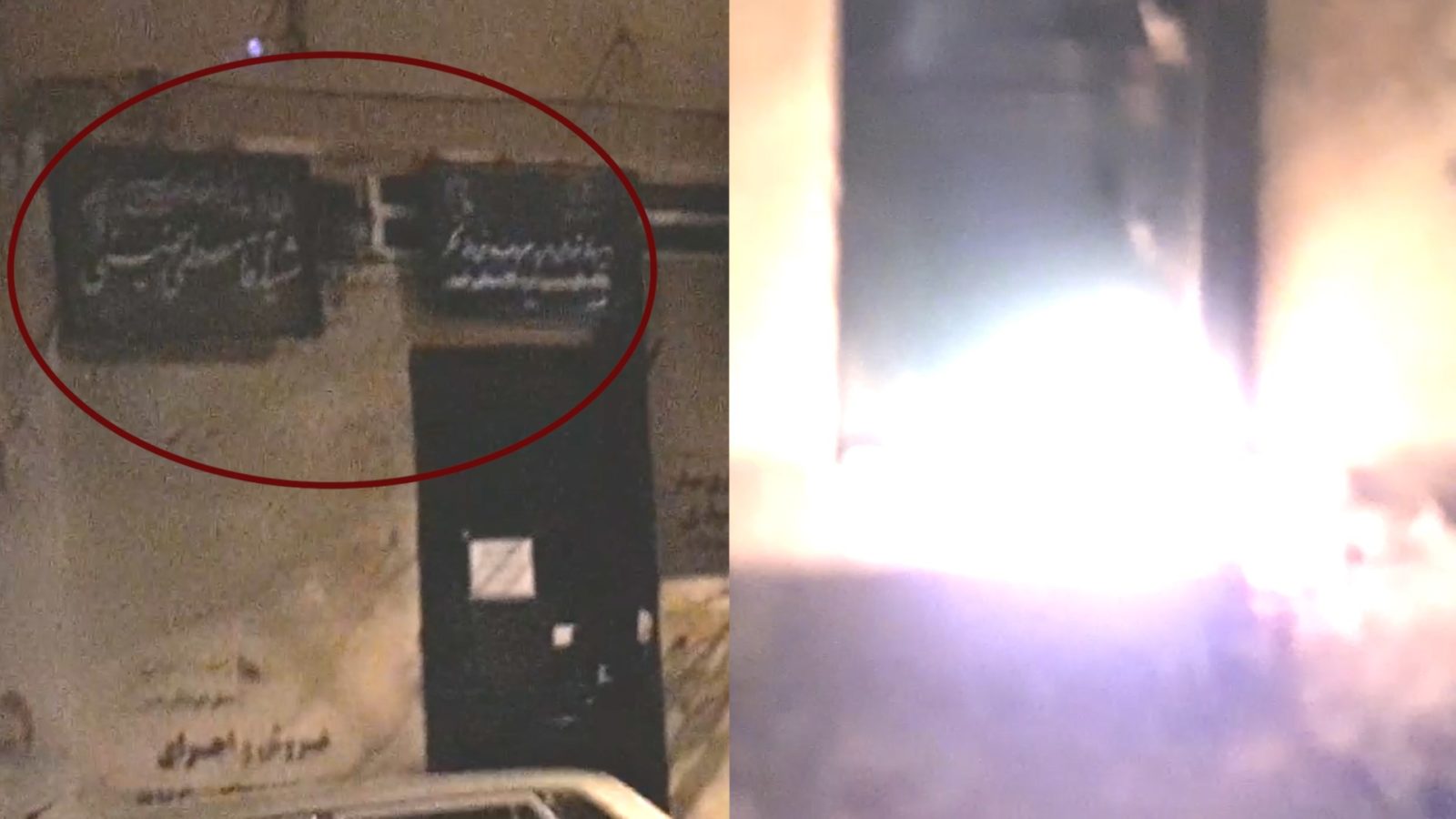 Previous article
Latest News in Brief- February 10, 2020
Next article
Marking the Anniversary of the 1979 Anti-Monarchic Revolution at Ashraf-3