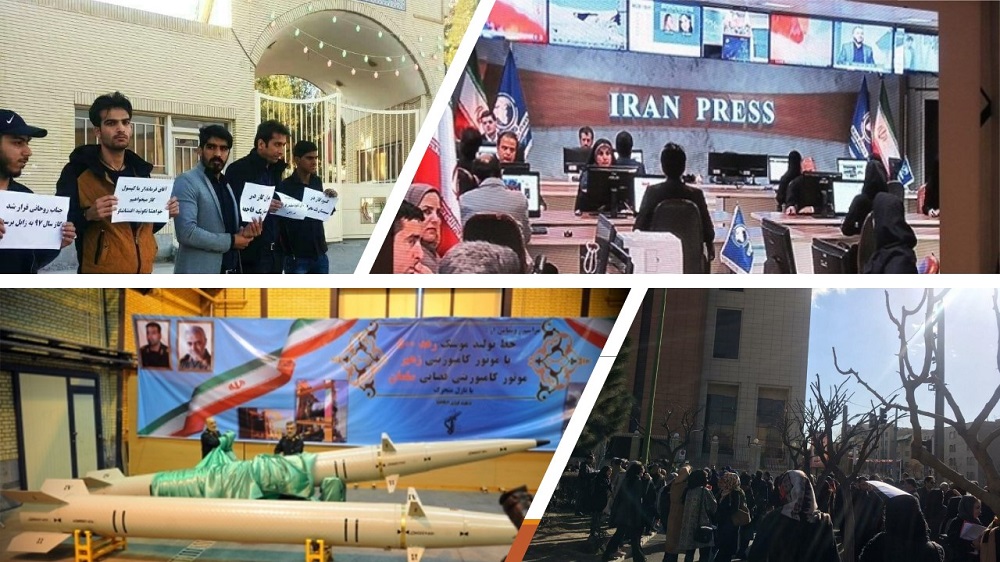 Reports from Iran indicate there have been protests by Physicians against Regime’s Health Ministry’s Policies Protest Gathering Over Lack of Liquid Gas. The Iranian regime’s Satellite Launch has once again failed

Mrs. Maryam Rajavi, the Presiden-elect of the National Council of Resistance of Iran (NCRI), wrote on twitter regarding international rallies by the Iranian diaspora outside Iran and the defiant youth’s activities in Iran:

Victory and staying power belong to the inalienable right of the Iranian people to freedom and democracy.

A large number of drug-addicts’ practitioners held a protest rally against the Iranian regime’s Ministry of Health in front of the regime’s Administrative Court to protest the malicious policies of the Minister of Health, the  MEK’s network inside Iran reported. The rally was held on Sunday, February 9th, 2020 and targeted the regime’s destructive policies in the distribution of medicines for drug addict patients. 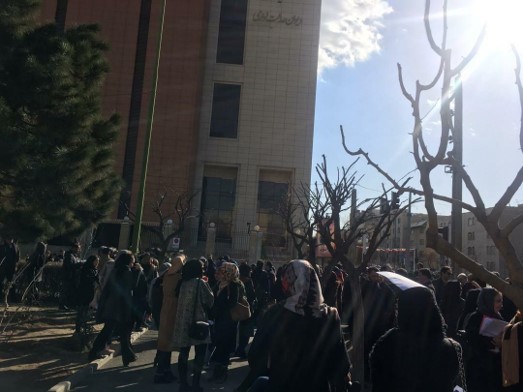 “Lack of liquid gas in Sistan = a crisis”

“Lack of liquid gas in Sistan = a catastrophe

The people of Zabul have been facing this problem for a long time and the local authorities have until now ignored them.

Iran’s gas resources are some of the biggest in the world today, however, due to the regime’s incompetence, people and small businesses are suffering from shortages, even in the capital of the province in Zabul. 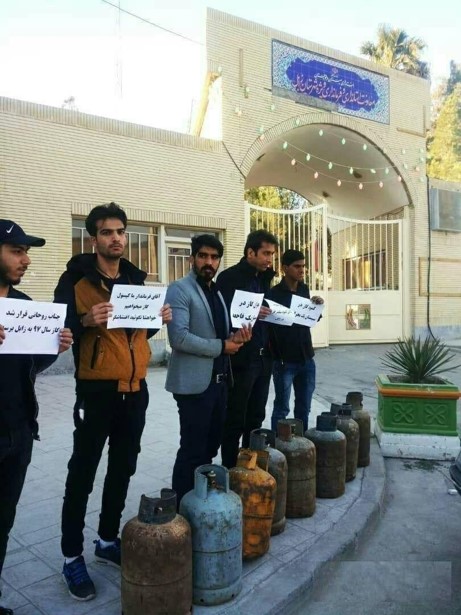 The account had published propaganda information about the now-dead Qassem Soleimani, head of the terrorist Quds force.

Iran Press is a subsidiary of the Iranian regime’s main state sponsor broadcasting services (IRIB) and was dedicated to distributing the Iranian regime’s propaganda media to the outside world. Iran Press’s Facebook page was also suspended last month for several days and still has limitations imposed on it. 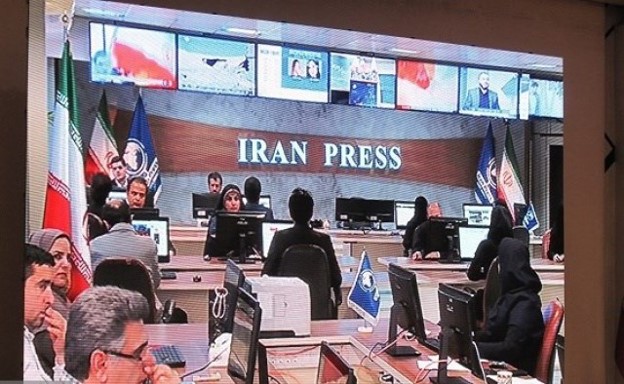 The Iranian regime’s Revolutionary Guards, the IRGC, revealed on Sunday that the new short-range ballistic missile called Raad-500, which failed to take the “Zafar satellite” to orbit, was actually “a new generation missile that has half the weight of a Fateh-110 missile (previously used in “satellite launches”), but with 200 kilometers more range,” the IRGC affiliated Fars News agency announced.

The Fateh-110 is a ballistic ground-to-ground missile first unveiled in 2002. Its latest generation has a range of 300 kilometers (186 miles), the Fars News agency announced.

The Iranian regime has long been testing its ballistic missile program under the pretext of preparing for satellite launches. The IRGC’s announcement is simply a confirmation of that.

Previous article
Iranians in and out of Iran Hold Campaigns for Freedom Simultaneous With the Anti-Monarchic Revolution Anniversary
Next article
Iran: Directorate of Tactical Training Complex of the Regime’s Seminaries in Isfahan Province Targeted