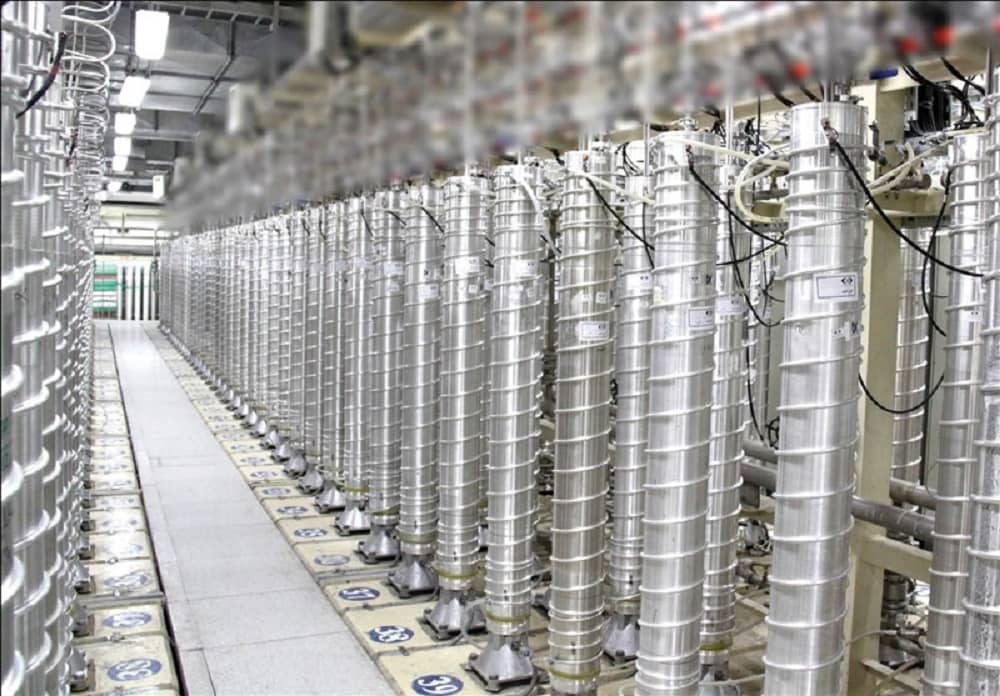 “Arak Reactor Gave Us 9 KG of Plutonium Annually, Enough for a Bomb”

In an unprecedented acknowledgment, cleric, Mahmoud Nabaviyan, a member of the Special Commission for the Investigation of the Joint Comprehensive Plan of Action (JCPoA) and a member of the board of the Article-90 Commission of the regime parliament, said that the main purpose of Arak Reactor was to supply enough plutonium that could build an atomic bomb. In an interview with regime television, he said, on Sunday, October 17, “How important is the (Arak) reactor to us? It produced 9 kilograms of plutonium a year, enough for a bomb…Depending on their technology, countries can produce a bomb with three to seven kilograms of plutonium. Having this reactor would send a message to Israel that if you make a mistake against Iran, we have what’s needed (to retaliate)!” He added, “30 tons of fuel is injected into the Bushehr reactor annually, and keeping the fuel waste in Iran sends a warning to Israel and the enemies … With a technology called reprocessing, you can (produce) plutonium from this fuel-waste. Plutonium means warning the enemy not to make any mistakes. It is the coefficient of security of the nation.” During his interview, he repeatedly emphasized Khamenei’s fictitious and ridiculous fatwa stating that the atomic bomb was forbidden, which was clearly made for foreign consumption.

According to ISNA news agency, Ali Akbar Salehi, the former head of the regime’s Atomic Energy Organization told the State TV, on January 23, 2019, “I purchased similar pipes for the Arak reactor fuel tank, and only one person in the country, the highest-ranking official in the system, knew about it. We took out the pipes and filled them with cement, but now we had the replacement pipes … The Supreme Leader did not allow the nuclear industry to halt because of the Nuclear Agreement (JCPoA), and our exploration and extraction are continuing as strongly as before.”

Nabavian’s remarks once again reveal the regime’s true intentions for its nuclear program and show that from the beginning nuclear projects had no purpose other than to acquire an atomic bomb. As the Iranian Resistance has repeatedly stated, reinstating six Security Council resolutions, completely halting enrichment, and anywhere, anytime inspections are imperative in preventing the Iranian regime from acquiring the atomic bomb.

Iran: Mohammad Eslami, The New Head Of The Regime’s Atomic Energy Organization Was The Principal Liaison With Abdul Qadeer Khan To Acquire Knowledge Of...