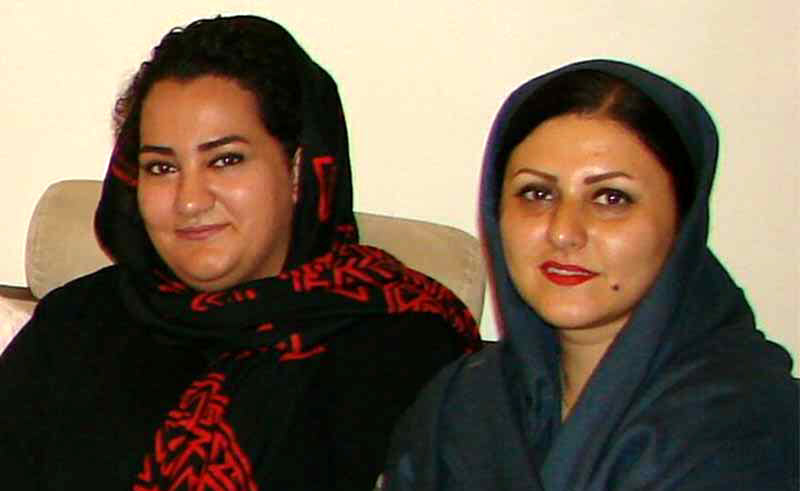 The Iranian Resistance calls to save political prisoners, Atena Daemi and Golrokh Iraee, who are in dire situation due to 11 days of hunger strike. The NCRI calls on international human rights and women’s rights advocates to take urgent action to save the lives of the two political prisoners. The two young women are exposed to verbal abuse and harassment by prison authorities in addition to the effects of hunger strike.

On January 24, Atena Daemi and Golrokh Iraee were unlawfully transferred from Evin Prison to Varamin’s Qarechak Prison in retaliation for supporting the January uprising, after being brutalized on fake charges and a fabricated new case.

In Qarchak Prison, prisoners are deprived of the most basic needs of life, such as fresh air, drinking water, bathing facilities, minimum medical treatment and sleeping area. Political prisoners are at risk of developing hepatitis and other diseases due to the prison’s overcrowding by ordinary inmates who have dangerous contagious diseases.

Ms. Daemi and Ms. Iraee have been on hunger strike since February 3, to protest violation of the principle of separation of prisoners’ categories and their unlawful exile to Qarchak Prison, aka Kahrizak II. They demand their own and another inmate, Soheil Arabi’s return to Evin Prison.

Political prisoner Soheil Arabi, blogger and photographer, went on hunger strike on January 24 in protest to violent treatment of Atena Daemi and Golrokh Iraee, after which he was sent to exile to Greater Tehran’a Prison.

Previous articleIran: Execution of at Least 6 Prisoners in Karaj
Next articleProtests of Workers, the Poor, the Looted, and Students Continue Throughout Iran