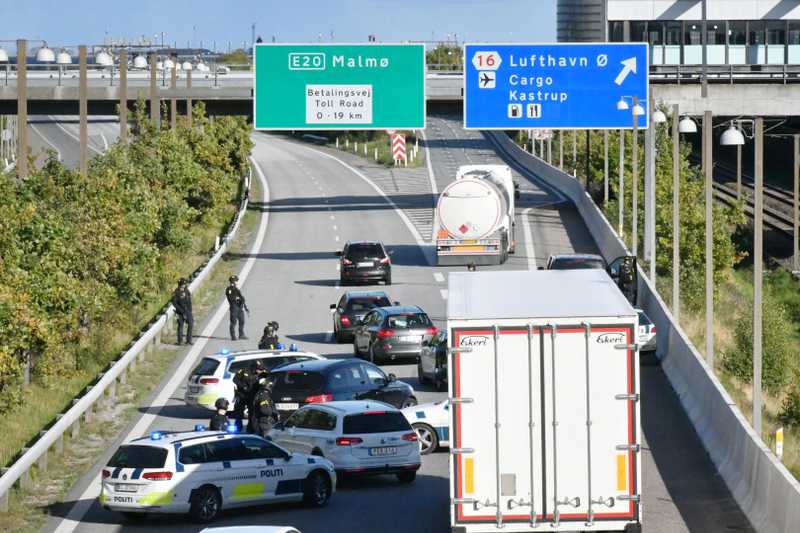 Written by Mansoureh Galestan on 16 October 2019.

According to the Swedish daily Aftonbladet, an Iranian regime’s spy has been arrested in Sweden. He seems to have been an Intelligence Ministry’s (MOIS) sleeper cell in Sweden.

The 46-year-old had been arrested by the Swedish security police some seven months ago, and imprisoned ever since, wrote the daily on October 12, 2019. Fresh information links him to a series of terrorist attacks planned and carried out by the Iranian regime in several European countries. He has been busy tracking people listed as being in mortal danger. The Swedish tax bureau affirmed that the man came to Sweden 10 years ago and acquired Swedish citizenship sometime later. He worked during recent years as a journalist for an Arab language website in Sweden.

Hans-Jörgen Hanström, the prosecutor in charge of the investigation of the case, did not elaborate on the eventual link between the man and assassination attempts in the Netherlands carried out by the operatives hired by mullahs’ regime. The case file amounts to 1,700 pages with an attachment containing telephone conversations recorded in 2018 as well as WhatsApp messages of a considerable volume. The suspected 46-year-old man Hanna Lindblom, the lawyer of the suspect, kept absolute silence on the case. She denied all charges.

The Iranian Resistance has repeatedly stressed that the mullahs’ official representations outside Iran including its embassies are centers of espionage and planning for terrorist operations on European territory. In one case, a Vienna-based senior regime diplomat was arrested in Germany after he had passed powerful explosives to two agents, a husband and wife team in Belgium to be used in an assassination plot against the annual gathering of the National Council of Resistance of Iran (NCRI) in June 2018 near Paris.

The man, Assadollah Assadi, was a European station chief for the MOIS. He was extradited to Belgium by Germany to face charges and tried for masterminding the terror plot.

#Khamenei, #Rouhani Ordered Bomb Attach Against #FreeIran2018 Gathering in #Paris
he German Federal Prosecutor announced in its statement on July 11 that German judiciary had ordered the arrest of Assadollah Assadi, a mullahs’ terrorist diplomat, on...https://t.co/OdkiAAcIEx pic.twitter.com/R6eFZqGQQi

July 12, 2018 Hundreds of international figures from five continents and 100,000 people attended the gathering. Two other agents were picked up by French security services and handed over to the Belgian authorities for complicity in the terror plot. The Government of France sanctioned the internal security directorate and a senior director of the MOIS for their role in planning the thwarted Paris attack. In its annual report, BfV, the Federal Office for the Protection of the Constitution in Germany warned that MOIS agents in Europe not only spied on opposition figures but even took terrorist actions against them.

In another case, the regime’s Ambassador to Albania, Gholam-Hossein Mohammdnia and his deputy were expelled from that country for plotting to blow up a New Year celebration at Ashraf 3, home to thousands of members of the main Iranian opposition group, the Mujahedin-e Khalq (PMOI/MEK). Several distinguished personalities and officials, including Albanian cabinet ministers and Mayor Rudy Giuliani, were among the speakers at the event. Albanian law enforcement agencies foiled the terror attack which involved an explosive-laden truck parked near the site.