Zarif: Soleimani and I have great cooperation and meet every week 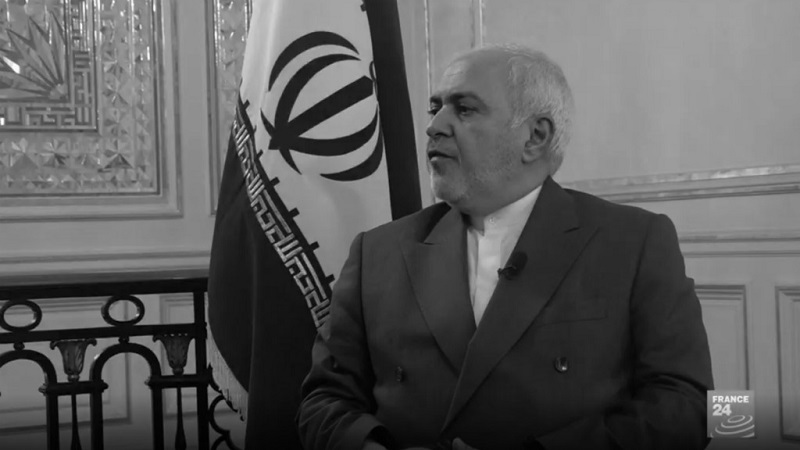 The Iranian regime’s Foreign Minister Javad Zarif, while bowing to the criminal commander of the terrorist Qods Force Qassem Soleimani, reiterated that he and his ministry represent nothing other than the ruling theocracy’s terrorist and warmongering policies. “Commander Soleimani and I never felt we have any differences. We have been working together closely for over 20 years,” he told the state-run daily Entekhab on September 1, 2019.

“During the U.S. attack on Iraq, as Iran’s representative in New York, I spoke, on orders from the country’s senior leadership, to American officials and had the greatest coordination with commander Soleimani. Subsequently, when I became minister, the two of us decided to make sure we meet at least once a week when we were both in Tehran to review the latest developments and undertake the necessary coordination,” Zarif added.

These remarks make it palpably clear that the regime’s Supreme Leader Ali Khamenei and the Islamic Revolutionary Guard Corps (IRGC) direct the major foreign policy issues. As far as the regime’s fundamental policies, i.e., domestic suppression and warmongering as well as the drive to obtain nuclear weapons and produce ballistic missiles are concerned, there is absolutely no difference between the regime’s different factions.

Engaging in trade, maintaining diplomatic ties, and meeting with the regime’s leaders from whichever faction only strengthen and empower the IRGC and the terrorist Qods Force, and provide fuel to the mullahs’ machinery of terror and warmongering.

Secretariat of the National Council of Resistance of Iran
September 2, 2019