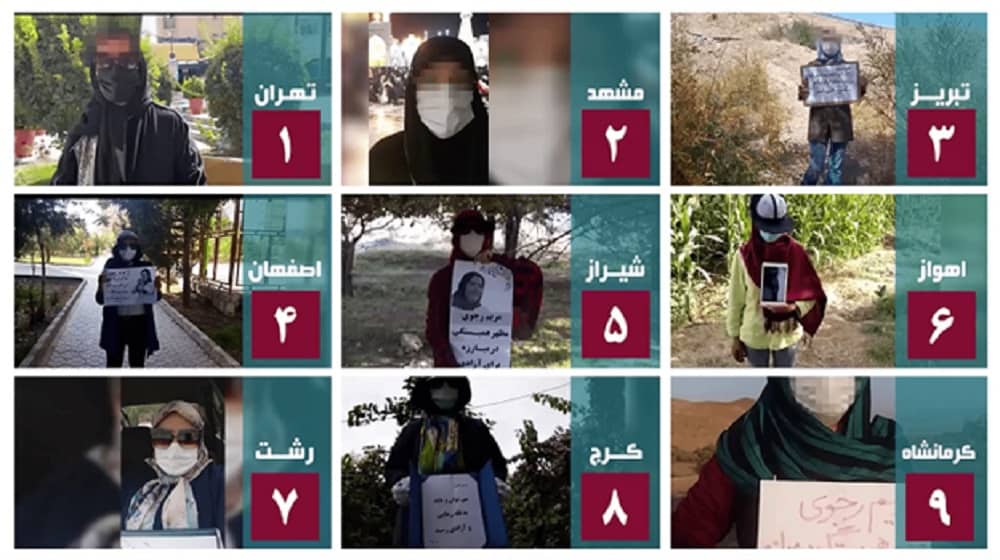 Simultaneous with the anniversary of introducing Mrs. Maryam Rajavi as the President-elect of the National Council of Resistance of Iran (NCRI) for the transition period, in video messages on October 20, 2021, defiant women and Resistance Units of the Mujahedin-e Khalq (MEK/PMOI) expressed their condemnation of the clerical regime and reaffirmed their commitment to overthrowing the ruling religious dictatorship. They also pledged their commitment to establishing a democratic republic based on the separation of religion and state, gender equality in all political, social, economic, and cultural spheres, and rejecting all forms of discrimination under the mullahs’ inhuman laws.

In a message from Mashhad in northeastern Iran addressed to Mrs. Rajavi, a young woman said: “You gave me courage, resilience, and steadfastness, and I realized that we women can stand up to oppression and not give up.”

“We, the oppressed women of Iran, support your 10-point plan to overthrow the regime and establish a free and democratic Iran, “said a woman member of a MEK Resistance Unit in Tehran.

Another young woman from Isfahan said, “With you, soon we will have a free and prosperous Iran.”

Another woman from the city of Kermanshah in western Iran said: “We do not want a fascist, repressive, and criminal regime that commits genocide. We will bring you to Iran.”

“You showed us the way to stand against this regime and how to resist,” said another defiant woman from Shiraz.

Messages of solidarity of 120 women, members of MEK Resistance Units, with Maryam Rajavi 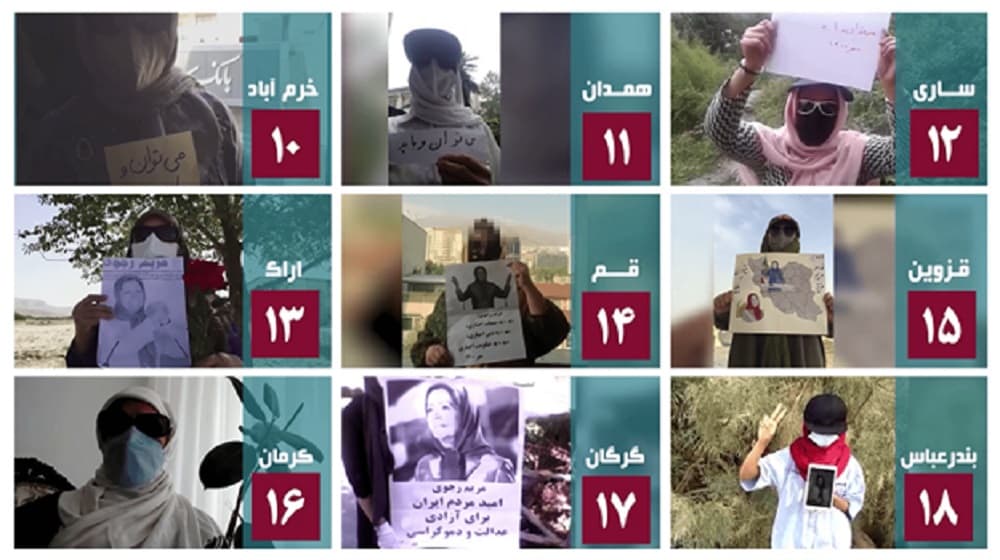 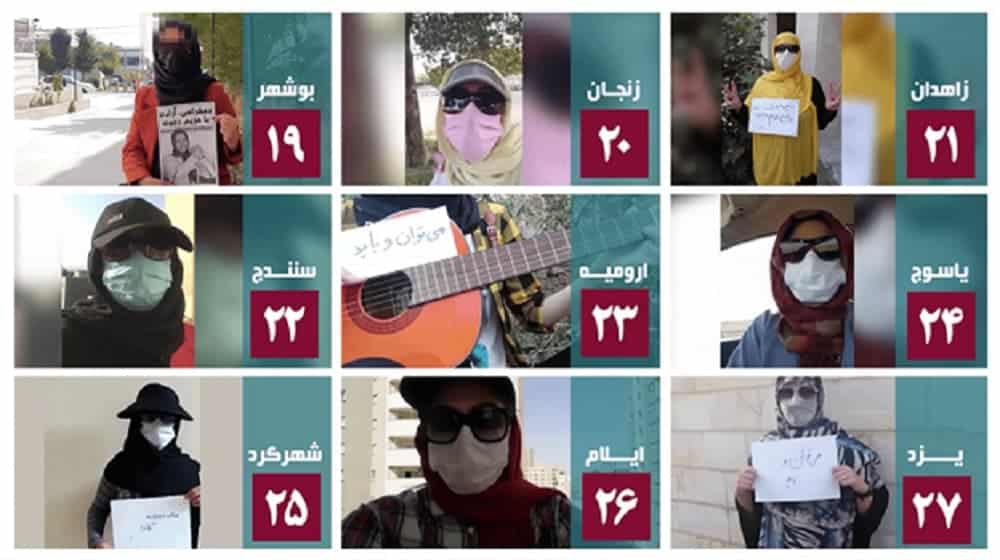 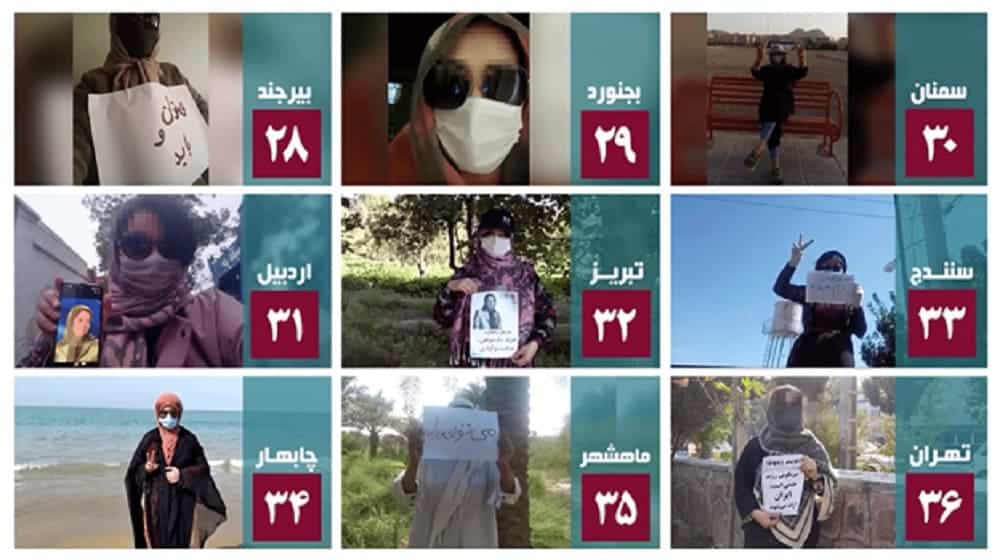 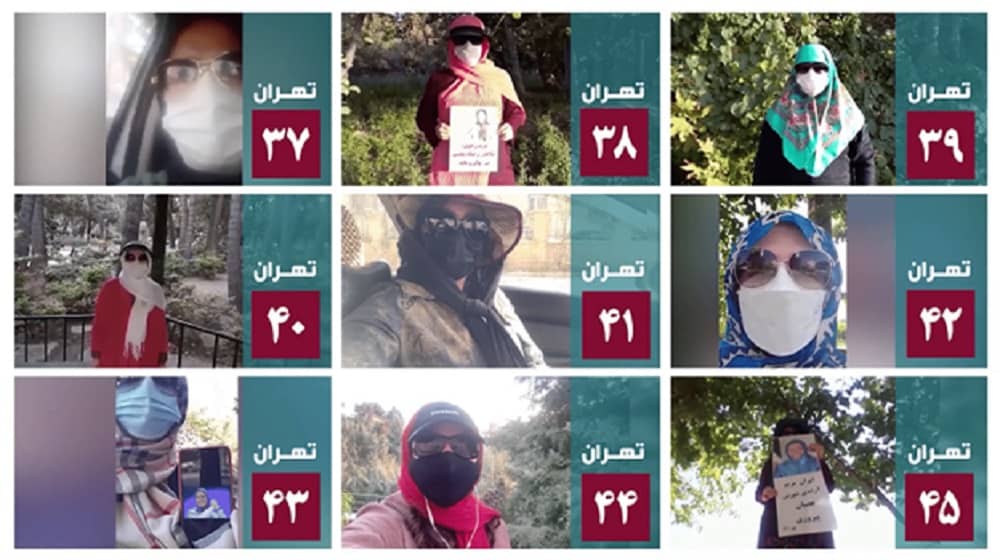 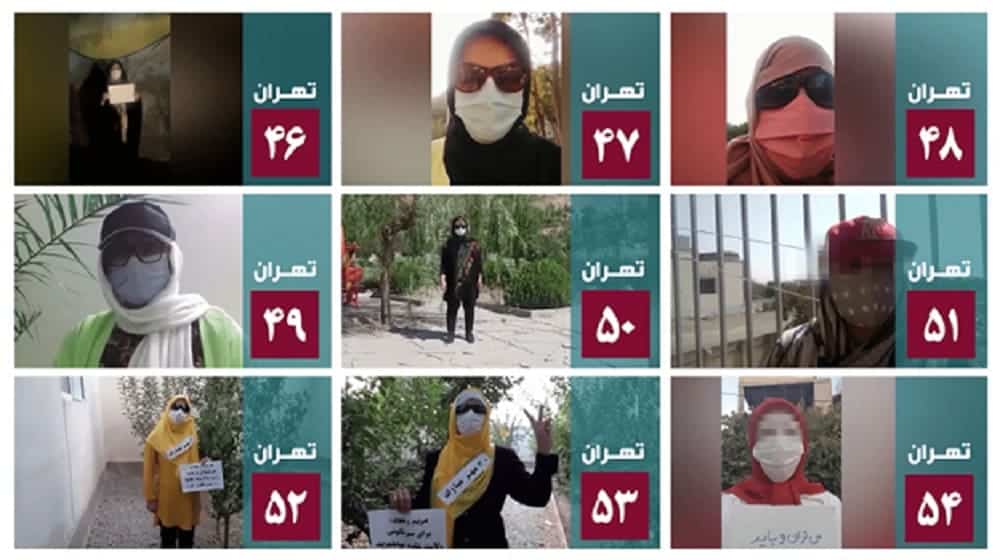 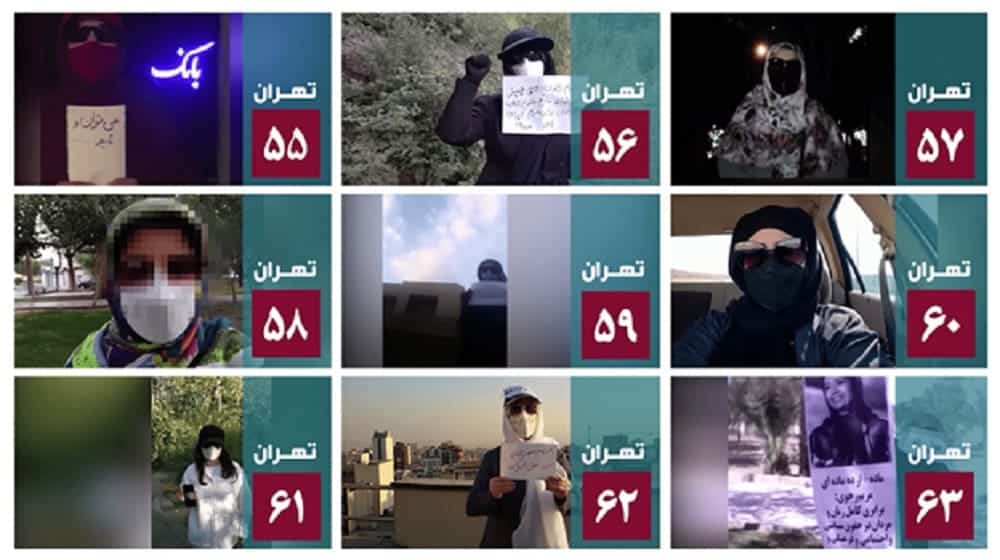 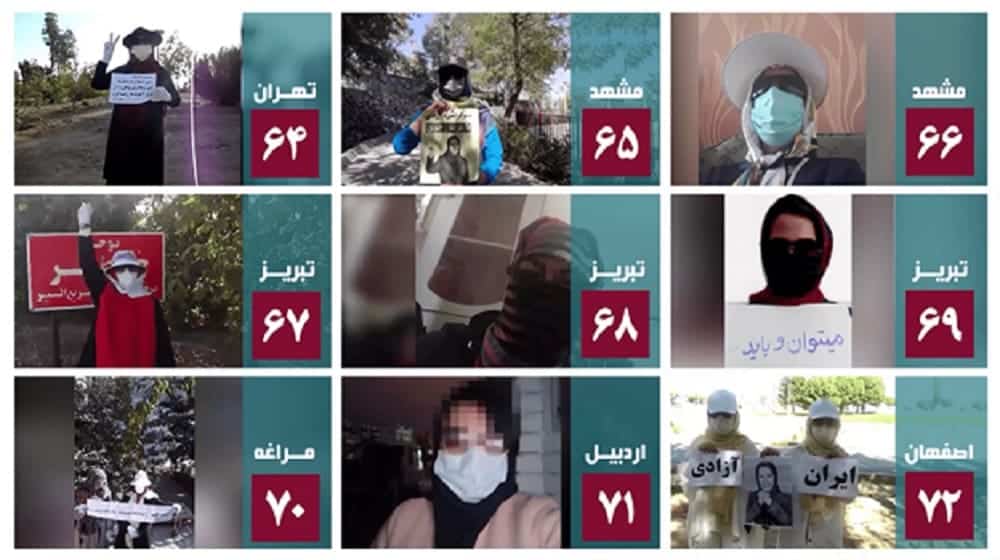 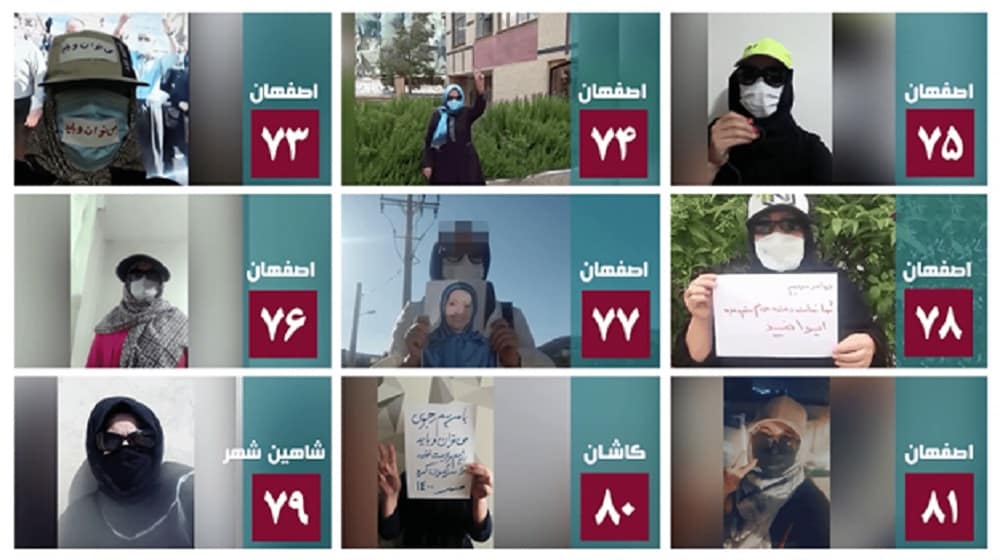 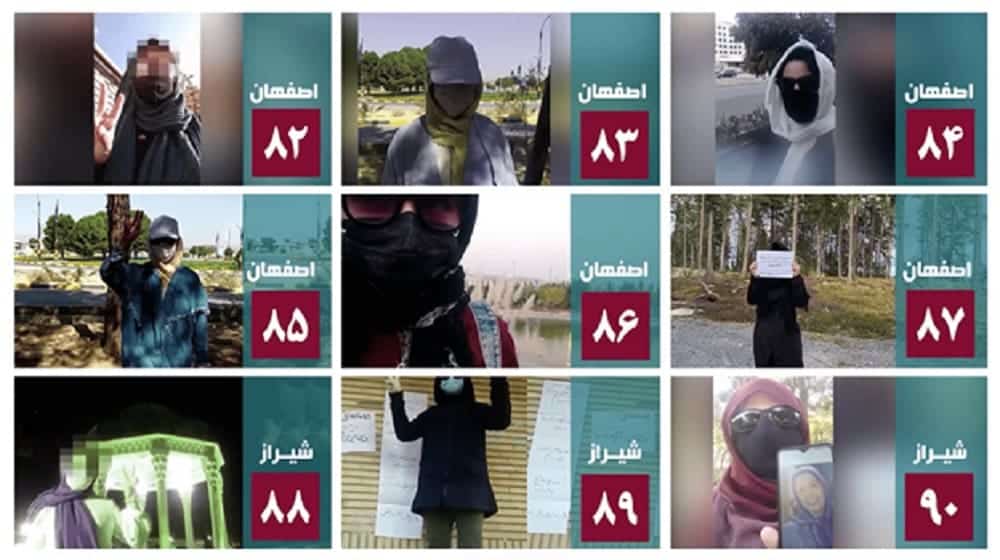 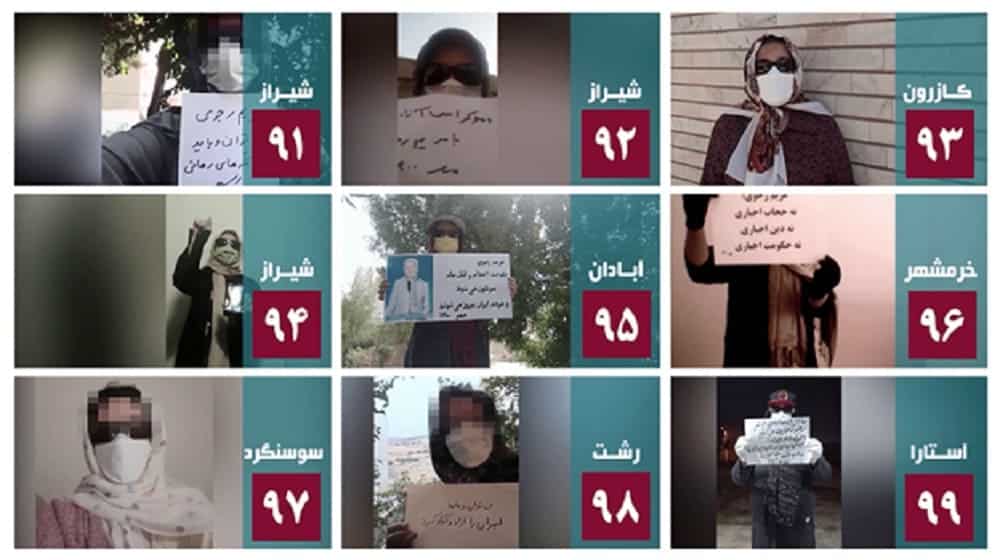 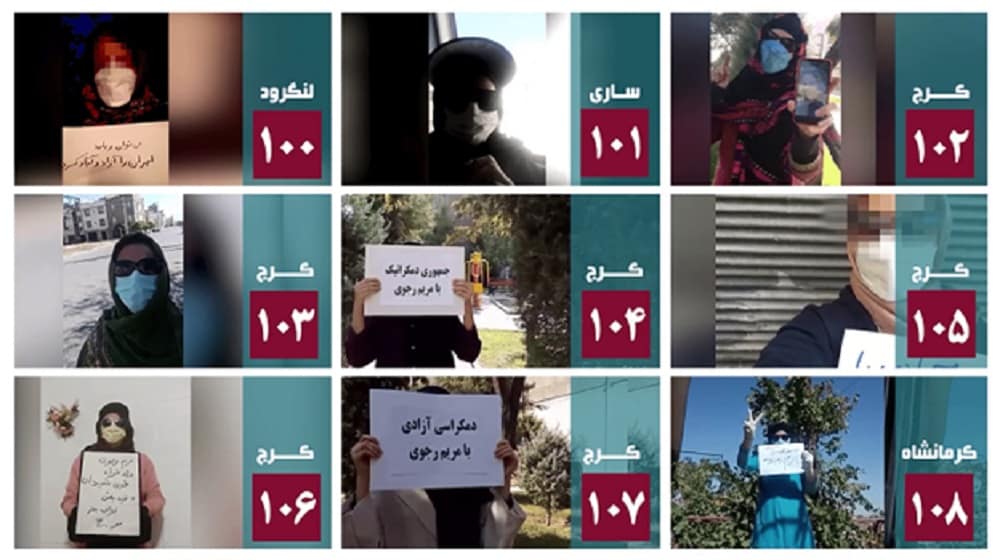 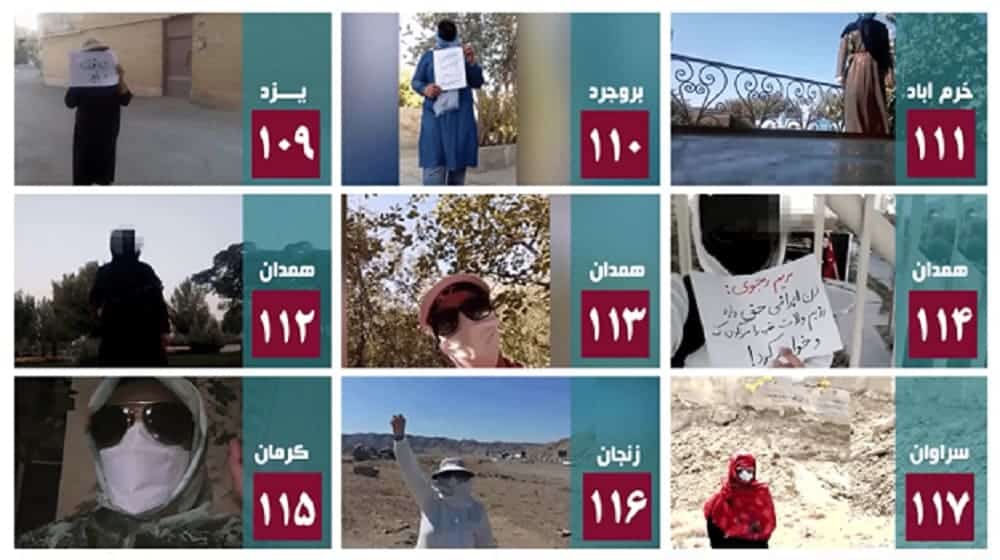 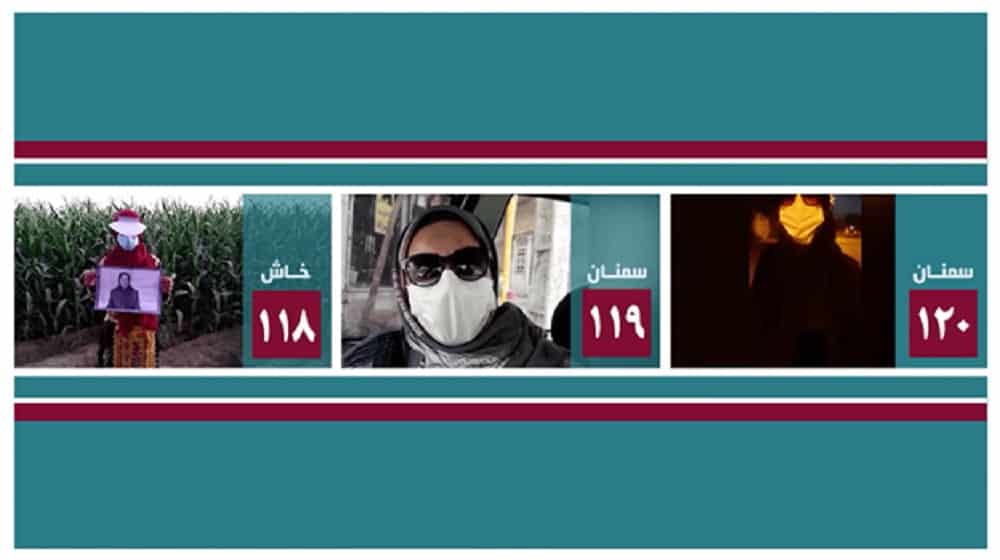