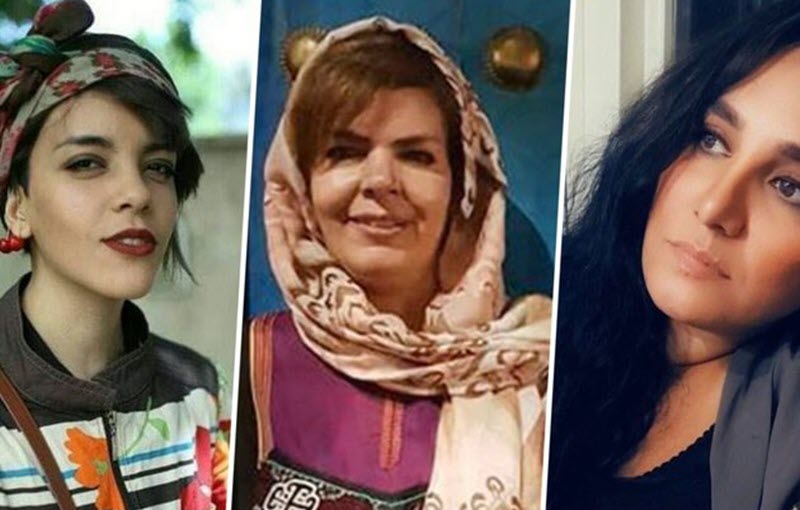 The Women’s Committee of the National Council of Resistance of Iran strongly condemns the medieval sentences issued by the clerical regime’s Judiciary for women’s rights activists Mojgan Keshavarz, Monireh Arabshahi, and her daughter, Yasaman Aryani.

The three women have been sentenced to a total of 55 years in prison for protesting the clerical regime’s misogynist laws and conduct, and have been in prison for several months.

Issuing such inhuman, oppressive and long-term prison sentences for simple acts of protest only reveals the clerical regime’s fear of social protests especially by Iranian women.

The Women’s Committee of the National Council of Resistance of Iran calls on all international organizations defending and advocating women’s rights, human rights and freedom of expression, to condemn these medieval sentences and adopt binding measures against the misogynist clerical regime.

The Women’s Committee of
The National Council of Resistance of Iran
August 15, 2019