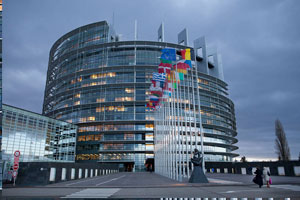 According to preliminary reports, over 80 missiles of different kinds have hit the Camp leaving many dead and wounded among the defenceless residents.

Many of the residential trailers are on fire and electricity and communications are cut off and reports about the casualties are still coming in. Residents are attempting to put out the fires with whatever they have available.

Friends of a Free Iran in European Parliament which consists of large number of MEPs from various political groups, strongly condemns this ruthless attack and killing of refugees who are all Protected Persons under the terms of the Geneva conventions.

It calls on United States and United Nations to intervene immediately to help the injured and prevent further loss of lives.

The European Union High Representative, United Nations and United States must immediately condemn this brutal attack and demand from Iraq to bring those responsible for the massacre of innocent refugees to justice.

Gérard Deprez, MEP
Chair of Friends of a Free Iran in European Parliament