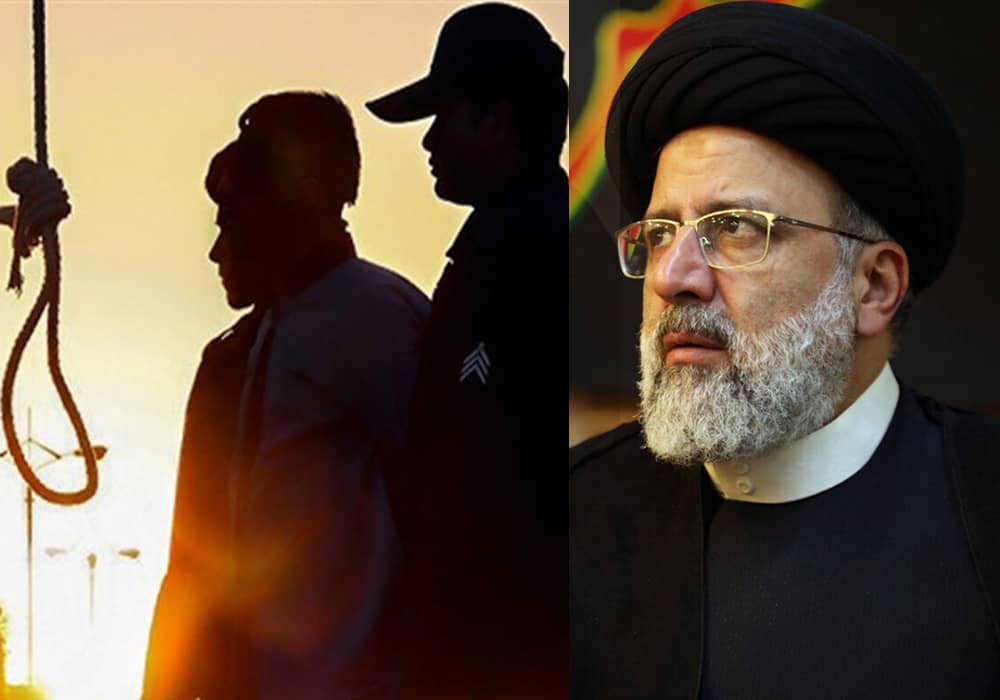 Iran’s sham presidential election ended on June 18. The regime’s Supreme Leader, Ali Khamenei, pulled out his preferred candidate, Ebrahim Raisi, out of the ballot box despite people’s nationwide boycott of the election farce.

Following Raisi’s selection, who has a dark history of human rights violations, there were many speculations whether Khamenei succeeded in prolonging his regime’s life by consolidating power and bringing Raisi; or has he failed?

The short answer to the question is that Khamenei has failed.

Rais has played a key role in the 1988 massacre of over 30,000 political prisoners. He has always been one of the regime’s top judiciary officials, deeply involved in the regime’s systematic human rights violations. Having served as the regime’s Judiciary Chief in the last two years, Raisi has is responsible for the execution of nearly 700 people, including 22 political prisoners, such as Iran’s wrestling champion and detained protester, Navid Afkari. The United States sanctioned Raisi in 2019 for his role in human rights violations. He is also responsible for the illegal arrest and torture of thousands of protesters of Iran protests in 2019.

His selection as the regime’s president has met an international outrage. “That Ebrahim Raisi has risen to the presidency instead of being investigated for the crimes against humanity of murder, enforced disappearance and torture, is a grim reminder that impunity reigns supreme in Iran,” Amnesty International said in this regard on June 19.

Responding to news that #EbrahimRaisi will be #Iran’s next president, Amnesty’s Sec Gen @AgnesCallamard calls for him "to be investigated for involvement in past & ongoing crimes under intl law, including by states that exercise universal jurisdiction".https://t.co/KegdnH1xbX

In other words, the regime will be further isolated in the international community by having a mass murderer as president.

Khamenei is aware of Raisi’s dark record and unpopularity. Yet, he decided to engineer the election in his favor; why?

The major Iran protests in November 2019 rattled the regime’s foundation. People called for regime change. The regime gunned down over 1500 protesters and momentarily suppressed protests, yet it increased people’s hatred.

“The wound of the November incidents is still open on Iranian people’s body. Yet, no detail and information is published about the bloody days of November 2019, and nobody is shouldering the decisions made at the time. Therefore, the number of deaths in November 2019 is still unknown. The foreign sources issued different numbers, and the government denied them but refused to declare the exact number,” Hamdeli daily wrote in an article on June 14, 2021, in this regard.

The public hatred toward the regime has increased since the regime has failed to address people’s economic concerns and worsened these crises by corruption and wasting national wealth on terrorism.

To control Iran’s restive society, the regime started an inhumane Covid-19 policy since the beginning of the outbreak in Iran. Khamenei and other regime officials tried to use the deadly virus to oppress people and avoid public protests by downplaying the crisis, refusing to import credible vaccines, vaccinating the population, and forcing people back to work. As a result, over 313,000 people have so far died of coronavirus.

But protests by people from all walks of life restarted after a brief pause, with people underlining that “our enemy is here, they lie it is the U.S.”

In addition, more people, particularly youth, have been joining Iran’s organized Resistance, the People’s Mojahedin Organization of Iran (PMOI/MEK), and its Resistance Units.

“This opportunist enemy is recruiting youth on large scales. If the [government] had paid attention to these youths and were not frustrated, if the economic cycle was based on the domestic capabilities, we were not witnessing groups of two to three-person of the youth operating under the MEK’s command. Unfortunately, the efforts of the security agencies around the clock and even the large number of arrests have not been able to stop the spread of the MEK’s activities. This the most dangerous issue,” warned the state-run Students News Network (SSN) on June 12.

Khamenei has selected Raisi to face the restive society and the organized opposition.

The nationwide boycott of the regime’s sham election, ongoing protests in Iran, and call for holding Raisi accountable for his crimes against humanity indicate Khamenei has failed in his quest to consolidate his regime. During the sham election, the Iranian people showed the entire world that they want regime change. Those promoting dialogue with the regime would have to rethink their strategy as sitting on the same table with a mass murderer would not just be fruitless; it would be a shame. The regime would be much weaker following Raisi’s presidency and would not last much longer.

Previous articleIran News in Brief – June 21, 2021
Next articleIran: At His First Press Conference, Raisi, Henchman Of 1988 Massacre, Reveals His Fear Of Prosecution For Crimes Against Humanity