China Pulling Away From Iran Regime? 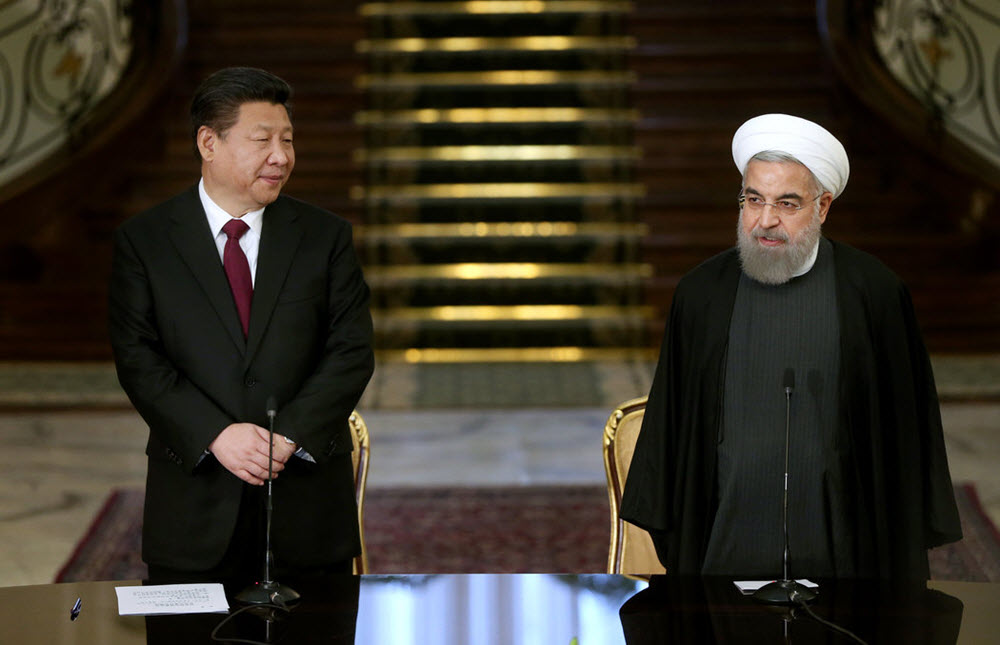 The data, however, tells a different story.

Since US secondary sanctions on Iran came into place in November, Chinese-Iranian bilateral trade has dropped dramatically from $1.2 billion in October to just $428 million in February. To put that in perspective, exports to Iran averaged $1.6 billion a month from 2014 until the beginning of 2018.

Now, imports from Iran, which had fallen to $1 billion in October, rose from November because of the sanctions waiver that the US granted to China so that they could continue to import Iranian crude oil. Imports reached $1.3 billion in February, of which $866 million is oil imports, which is consistent with the monthly averages from 2014 until the beginning of 2018.

Simply, China is continuing to benefit from cheap oil – at least until the sanctions waiver expires in May – but Iran is not able to purchase Chinese exports, particularly crucial machinery and parts for Iran’s manufacturing sector.

This challenges Iran’s assumption that China would standby them despite the sanctions. Indeed, in October, the state-owned Bank of Kunlun suspended most financial transactions with Iran, and, while it resumed trade in January, it will only service trade exempt from sanctions (i.e. food and medicine), which is not that useful to the Regime.

China appears to be hinting that it is more likely to work with the US than the mullahs, which is a good thing. After all, the sanctions are the thing that is hampering the Iranian Regime’s ability to fund terrorist cells, engage in warfare in the Middle East, and suppress the Iranian people. The Regime is, of course, still doing those things, but the sanctions are limiting the mullahs’ scope.

However, China will not do this alone, so it is up to the US to remove the sanctions waiver, increase sanctions, and pressure its allies to abide by them and pressure the other five countries – the UK, France, Germany, China and Russia – to withdraw from the 2015 nuclear deal.

It is financially wrong to invest in a failing market and will have dire consequences for any investors. Many companies have already lost billions. More importantly, it is morally wrong to prop up a vile regime that is content to destroy its own people to remain in power.