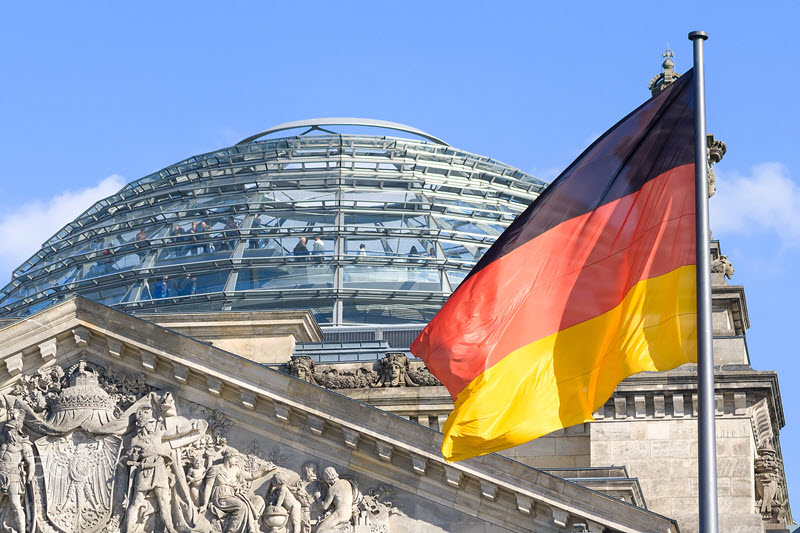 Trade between Germany and Iran’s regime has collapsed under the impact of United States sanctions, data published by Funke newspapers showed, Reuters reported on Friday.

The fall – to a total volume of 529 million euros – shows the impact of sanctions, imposed by the U.S. administration of President Donald Trump, that punish companies doing business with Iran’s regime by depriving them of access to the U.S. market.

European nations have tried to save the deal by maintaining some of its economic benefits despite U.S. sanctions. So far they have failed, with Iran’s regime largely shut out from oil markets and all major European companies cancelling plans to invest.

Previous article
Ban the mullahs’ Ministry of Intelligence and Khamenei’s office
Next article
IRAN: New U.S. Sanctions Will Cripple Khamenei and His Cronies