Half of Iran has turned info desert, official acknowledges

NCRI – Half of Iran has turned into desert, the Iranian regime’s official in charge of Tthe 20-year Plan for Management of Deserts has declared.

Mohammad Darvish told state-run ILNA News Agency on Saturday:”the process of making deserts is going very fast in the country and it is worrying. The loss of soil fertility, the decline in production, the increasing number of abandoned villages, the loss of groundwater, land subsidence and the increased production of dust are the signs of desertification. The lack of management in water resources and deforestation increases the development of desertification.” 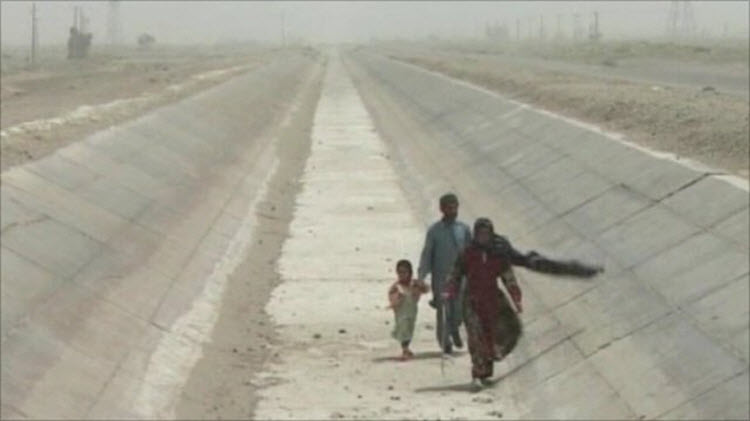 Mohammad Darvish also said that the destruction of biodiversity is one of the other factors that impedes desertification.

In addition to that, the decrease in the level of water resources and the development of drought has become the concerns. More than 90 percent of water reserves have been lost in the country, Salamat News reported on 5 November 2016. 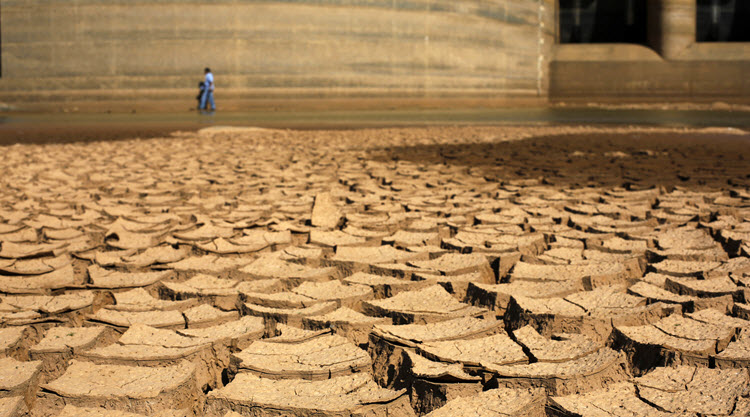 The official said:”according to international indexes, Iran’s ranking in environmental care has descended to 84th among 150 countries within 10 years from 2006 to 2016.It signifies the unfavorable condition of the environment in the country. The last stage of desertification in the country is the subsidence of land. When the water is excessively withdrawn from the resources, the ground will be subsided as the ground is structured like a sponge. Due to lack of water, the ground will be wrung like a sponge and it will not deform anymore. This damage is irreversible.” 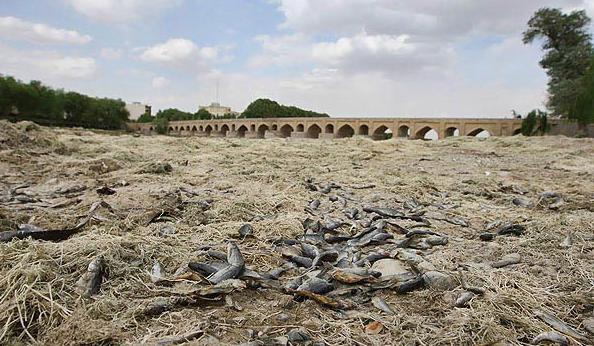 The fact is that drought crisis did not happen overnight, but rather it is the result of anti-environmental policies implemented by the regime. Much of water resources are wasted for military purposes and due to the destructive policy of expansionism.

Destructive dam projects and the exploitation of water resources for all projects including those of IRGC are the factors that impede the crisis of desertification.

Previous articleIran: Children are auctioned in the streets!
Next articleAl-Hayat: Calls for trial of Khamenei and Rouhani for the 1988 massacre in Iran