Iran and the Ongoing Economic Crisis 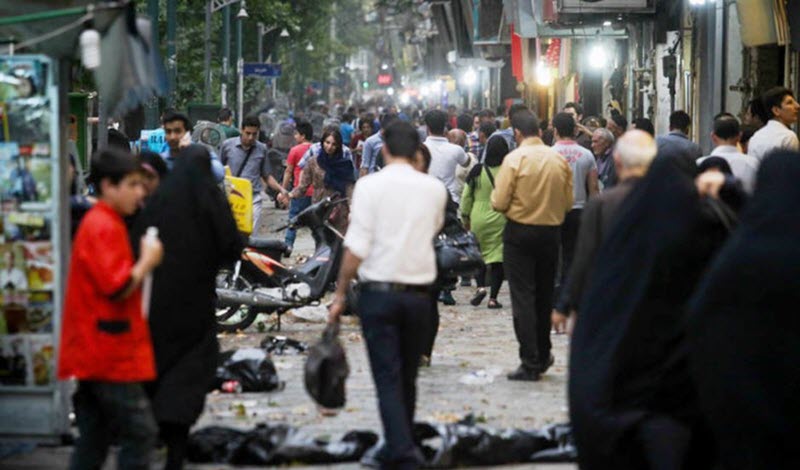 As Iran attempts to grapple with hard-hitting international sanctions and widespread domestic unrest, a report on prospective oil imports from Iran by India was released, which revealed that India has developed a mechanism to evade the penalties for continuing to do business with Iran, by using public refiners. Although, it is not clear how this will evade sanctions, as Trump has threatened to crack down on countries that continue to do business with Iran.

However, Nourhan Ahmed Anwar, an analyst at the Arab Forum on Analysing Iranian Policies (AFAIP), advises that the Iranian Regime has perfected the art of evading sanctions since 1979; often through the use of front companies established in the names of Iranians living abroad who are connected to the Islamic Revolutionary Guards Corps (IRGC). If they are ever discovered by a foreign country’s intelligence agency, then the company is closed and another is opened up in its place. He cites that the Iranian Regime may well do this with shipping companies, making tankers stop at several ports to manipulate data and blur the lines.

Moreover, many countries are attempting to fight US sanctions, with options that the US advise would still result in penalties, to continue their somewhat profitable trade with Iran. They have sought sanctions waivers, but the US is reluctant to give these.

While many countries have yet to agree to the sanctions, many companies from countries that have not agreed to these sanctions – particularly Europe – have pulled out ahead of sanctions, including Total, British Airways, and Siemens.

The IRGC also operates a smuggling operation in Europe, smuggling drugs, sand, and even humans across the border; something that should encourage Europe to increase its sanctions against Iran; especially in the light of two recent terrorist plots by Iran in Europe.

Iran appealed to the UN’s International Court of Justice over the sanctions, claiming that they are harmful to the country, but the UN ruled that sanctions would stay, except for those on food, humanitarian aid, and civilian aeroplane parts.

Of course, the economic crisis in Iran is deeply affecting the Iranian people and bringing them out in droves to protest against the Iranian Regime, as they explain that the mullahs are responsible for all the ills in their country.

While Iranians live in poverty, facing unemployment rates of 40 per cent, the mullahs have spent billions of dollars to prop up the Bashar Assad dictatorship in Syria, the terrorist Houthis in Yemen, and the terrorist Hezbollah in Lebanon.

The Regime has cracked down violently on protesters, arresting them and threatening the death penalty, but they have also attempted to shift blame, by claiming that the protests were sparked by foreign enemies. This shows that the Regime does not care about the concerns of the Iranian people.