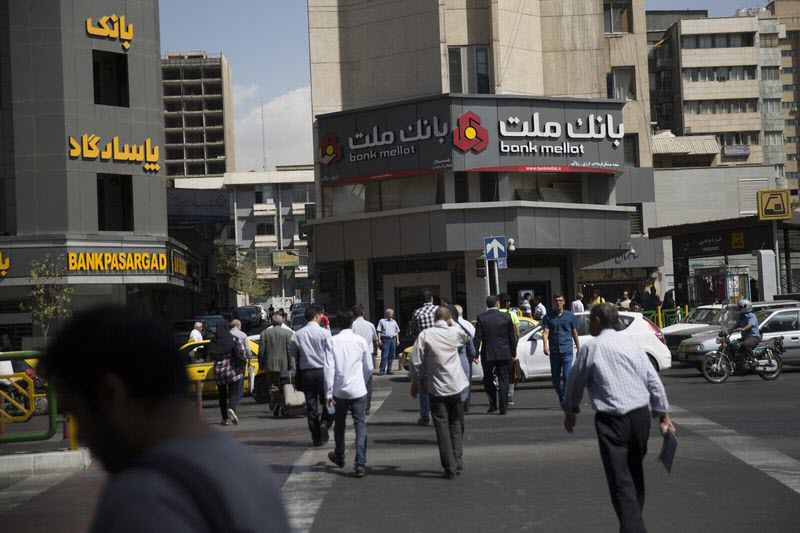 However, just because its debt is much lower than that of a number of other countries, this does not mean that this is good news for Iran.

For the past four decades, Iran has been on the receiving end of a long list of sanctions, many that have been crippling to the country’s economy. It is also one of the countries with major corruption problems (according to Transparency International Iran ranks 130 out of 180 countries with regards to corruption perceptions for last year). And it is the only country aside from North Korea to not adhere to international conventions and standards when it comes to the financing of terrorism and money laundering practices.

Because of some of these issues, and for many other reasons, Iran has not been able to attract foreign loans – something that is absolutely necessary so that a country is able to advance. This could be for various purposes such as improving infrastructure and improving a weak economy.

The Iranian Regime has isolated the country from the international community and hundreds of international and global firms have pulled out of their business dealings and investments with Iran for fear of getting caught in international sanctions. The European Union put measures in place to prevent European companies from leaving Iran but they have not been very effective. Firms know that the EU will be able to do very little if the U.S. deems them to be violating sanctions.

The Iranian economy is weakening and there is nothing that will improve it in the near future. Experts and analysts have said that Iran’s gross domestic product (GDP) would decrease by 1.6 per cent this year and 3.6 per cent next year.

The economic pressure is increasing at the same time domestic discontent is rising. The people of Iran are putting pressure on the regime by ensuring that major strikes and protests are being carried out across the country. Widespread calls for regime change leave no doubt that the people want drastic change and that they will not stop until the regime collapses.