Iran: Root Cause of Economic Crisis 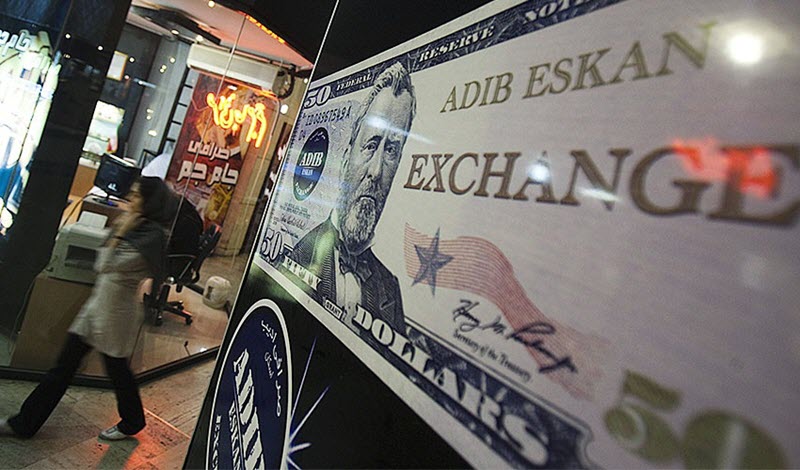 The national currency of Iran – the rial – has been losing its value for months. It is a direct consequence of the Iranian regime’s corruption and economic mismanagement.

The rial started to lose value when U.S. President Donald Trump threatened to pull out of the Joint Comprehensive Plan of Action (JCPOA), or the Iran nuclear deal as it is known, earlier this year. It lost more value when President Trump announced the U.S. exit from the deal and the re-application of crippling economic sanctions. The rial is still plummeting and the sanctions have not even taken effect yet (the first batch is due next week).

The Iranian economy is weak and has a tendency to have huge reactions to rhetoric and actions from abroad.

Analysts are saying that the freefall of the rial is partly down to the actions of petrochemical companies. They receive export revenues in dollars, and the revenues are massive. They should have been selling their hard currency at 42,000 rials per dollar – the official rate; but they didn’t. The semi-private petrochemical companies were selling it at 95,000 rials per dollar – the market rate. This cannot be seen as anything other than pure corruption.

Another contributing factor is the numerous companies and individuals looking to take advantage of the market movements.

However, as serious as this may be, it cannot be said that this is why the national currency decreased by 16 per cent.

The Iranian Regime has tried and failed to control the currency market. But one of the biggest failures of the Regime is its inability to control the corruption that is rife. Many large companies are state-owned and the truly private sector has been decreasing in size for years. The Islamic Revolutionary Guard Corps (IRGC) is in control of a large part of the economy. And when you consider the corrupt practices across all these companies, it is no wonder that there is a major economic crisis in Iran.

Furthermore, because of the current economic crisis and the many social problems, more and more Iranians are leaving the country. Iran, in a large part due to the volatile political situation and its treatment of the people, fails to attract foreigners for professional purposes and less and less Iranians that studied abroad are returning home after their studies. The brain drain is something that will have an effect on the economy later. Or perhaps it already has.
The incompetence of the Iranian regime is not only what has caused the economic crisis but it is also what is preventing the situation from improving. It is clear that the only way forward for Iran is regime change.

The people have been calling for regime change since December last year when millions of Iranians took to the streets in a huge uprising. They want freedom, democracy and human rights – three things that billions of people take for granted, but three things that the people of Iran have been cruelly denied for almost four decades. The regime’s collapse is approaching.