Iran’s Airline and the Emigration of Pilots 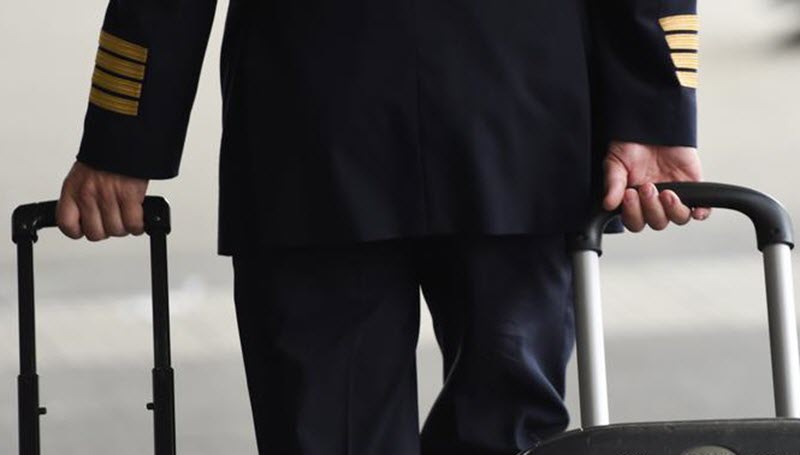 The mass emigration of Iranian pilots is something that is now commonly referred to as “Iran’s aviation crisis”.

The main reason why many pilots are emigrating lies in the Iran’s struggling economy, unemployment, low income, lack of safety, and many other factors alike.

In the past few months alone, more than 100 pilots have emigrated to Turkey, Emirates, Qatar, and other neighbouring countries; where economy, employment, and living conditions in general, are much better.

In September 2015, a member of Iran’s Board of Pilots, named Gholamreza Mohammadi, stated: “the pilot assistants in our neighbouring countries earn 10 to 12 thousand dollars but our pilots earn only 3 million toman here”.

The inspector of Iran’s Civil Aviation Organisation, Mohammad Ali Hojjati, states: “our pilots are unwillingly emigrating because they either struggle with employment or with getting their incomes on time; hence, some of them stay and struggle whilst others emigrate”. Hoajjari refers to their emigration as an “unorganised mass escape”. (Etemad Newspaper)

To prevent this escape, Iranian airlines are now using several tactics to keep pilots locked in; for instance, by offering strict long-term contracts, or by delaying the grant of their certifications; or even by suspending the certification of the already licensed pilots.

Deprived from the right to object

According to Hojjati: “the dissatisfaction of our pilots can result in additional fees which are often hidden in things like fuel, delayed flights, depreciating plane pieces, and so forth”.

Hojjati adds that unhappy pilots can also express their dissatisfaction by “not complying with the requirements of flight resources” and thereby, by jeopardising the safety of flights; hence, Hojjati has called for airlines to consider improving some of their approaches.