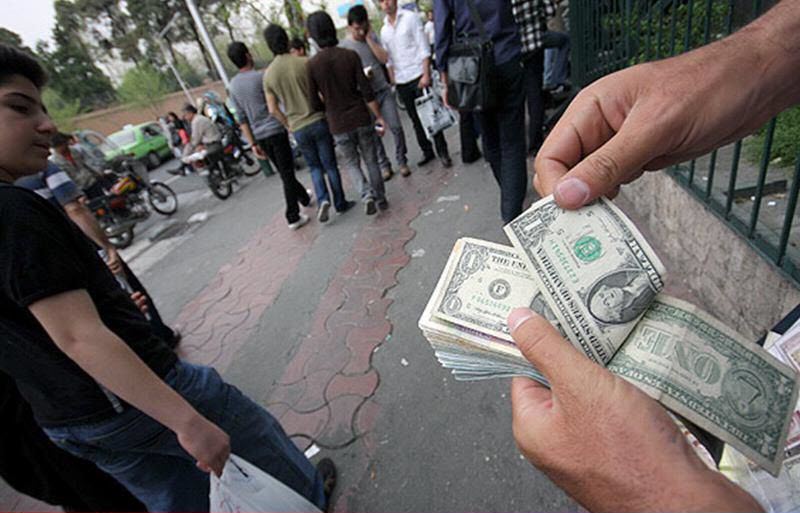 NCRI – Earlier this month, the leaders of Iran made the announcement that the country’s official assets will no longer be denominated in US dollars, they will now be listed in euros. The news is baffling and has been seen as the Iranian regime taking a petty move against the United States.

Tensions between Iran and the United States are once again heating up and we are approaching the 12th May deadline that President Donald Trump imposed with regards to the 2015 Iran nuclear deal.

To change the currency denomination does not do anything to improve the country’s economy. It will not make the country richer and it will not take away the economic and currency issues. And it will make no difference to the United States either.

The inflation in Iran is not going to miraculously curb itself. Furthermore, most countries denominate their reserves in dollars rather than euros, so what is the point in changing it?

Inflation in Iran is creating difficulties for the ordinary people. People are now struggling, more than ever, to pay for their basic amenities, electricity, food, and so on. The economic situation is already in a critical state with a very high unemployment rate. Almost a quarter of young people, according to “official” figures from the Iranian regime, do not have a job in Iran. It is thought that the real figure is much higher.

Furthermore, there could be an even bigger blow to the economic situation if the regime decides to sell oil in euros instead of dollars. Oil, in Iran, is the biggest exported good. All other oil countries deal in dollars. Having their currency pegged to the dollar means that they can take advantage of moderation. Simon Constable, an expert in the field and a fellow at The Johns Hopkins Institute for Applied Economics, Global Health and the Study of Business Enterprise, explained that the dollar “moderates the effects of the up-down oil cycle on the economy of an oil exporter”.

So, the countries that use the dollar are able to reduce the economic risks caused by the oil industry’s “boom-bust” cycle.
Constable explains how it works: “The value of the dollar and the price of oil (in dollars) are inversely correlated to a high degree (around minus 80-90%). When the dollar goes up in value, the cost of a barrel of oil tends to decrease. That means that when the revenue from pumping a barrel of oil falls, the dollars gained from the sale buy more in the global market than they did previously. When the dollar falls, then the price of oil tends to increase. And although there are more dollars gained in the sale of the oil when that happens, it is also true that the greenbacks won’t buy as much as previously. In short, the gains of one part of the equation are offset somewhat by the other part.”

Therefore, with Iran’s decision to go for the euro, it opens itself up to the risk of economic turbulence. This crisis is a result of a situation called the “Deadlock of Overthrown” by the Iranian resistance.